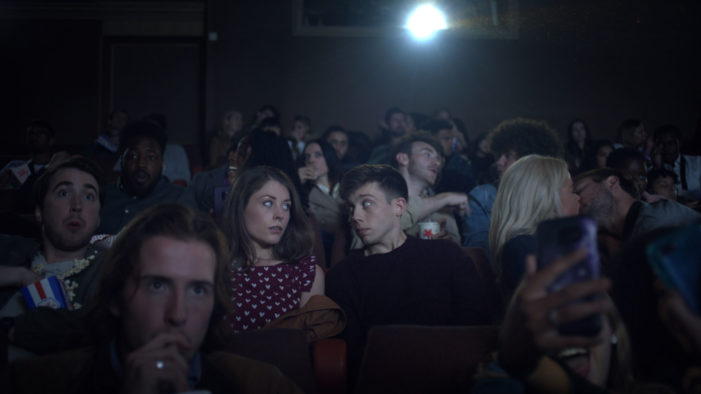 By Newsroom on May 19, 2014   Alcoholic, Beverages, Latest, Launches, Marketing, Promotions 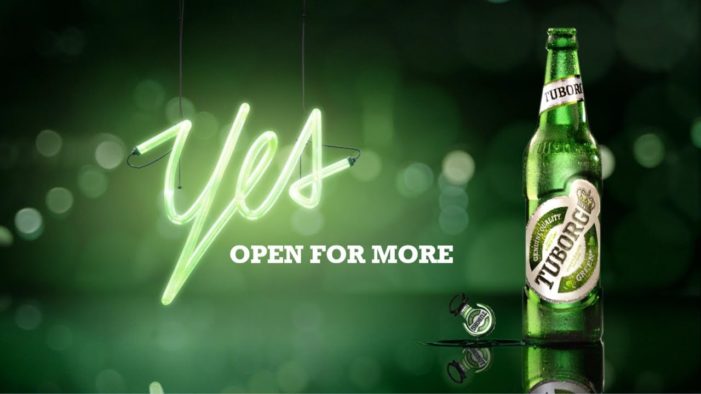 Tuborg beer is launching a brand new global marketing campaign called ‘Always Say Yes,’ building on the cultural ‘FOMO’ trend, or ‘Fear of missing out’, and encouraging a positive attitude. The campaign is a fully integrated, 360 degree campaign, encompassing a new TVC, out of home print campaign, digital and point of purchase for the […] 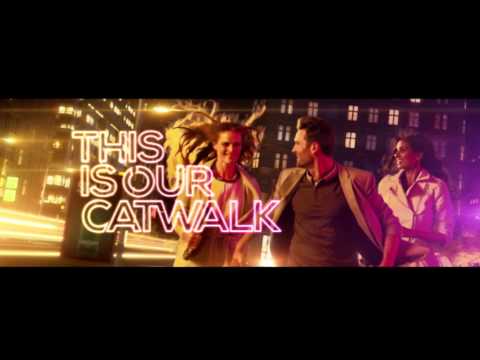