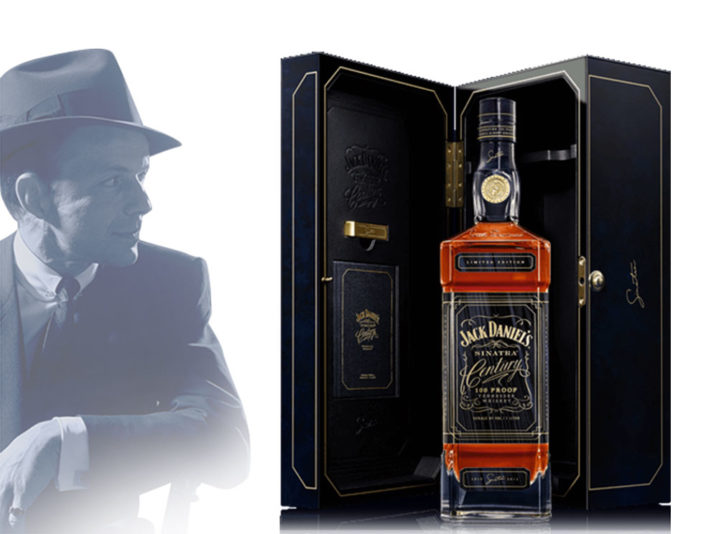 The Jack Daniel Distillery announces the upcoming US-wide release of Jack Daniel’s Sinatra Century, the brand’s latest collaboration with the Sinatra Family to celebrate The Chairman of the Board’s Centennial. Hitting shelves October 1, Sinatra Century is the latest ultra-premium whiskey from the Jack Daniel’s family to commemorate Jack and Frank’s special friendship. As a […] 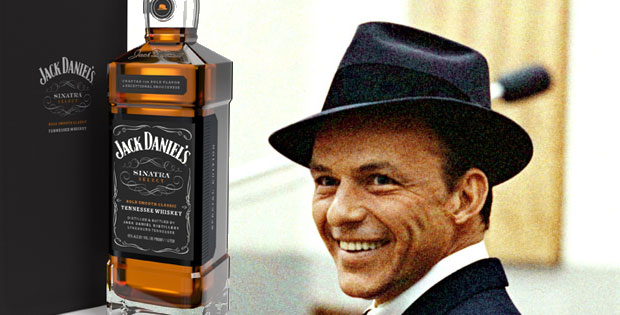 The true and timeless relationship between Frank Sinatra and Jack Daniel’s has received a satisfying salute with the Canadian launch of Sinatra Select. Destined to be remembered as one of the finest releases by Jack Daniel’s, this special edition Tennessee Whiskey celebrates a legendary friendship that lasted more than half a century. The barrels used […]