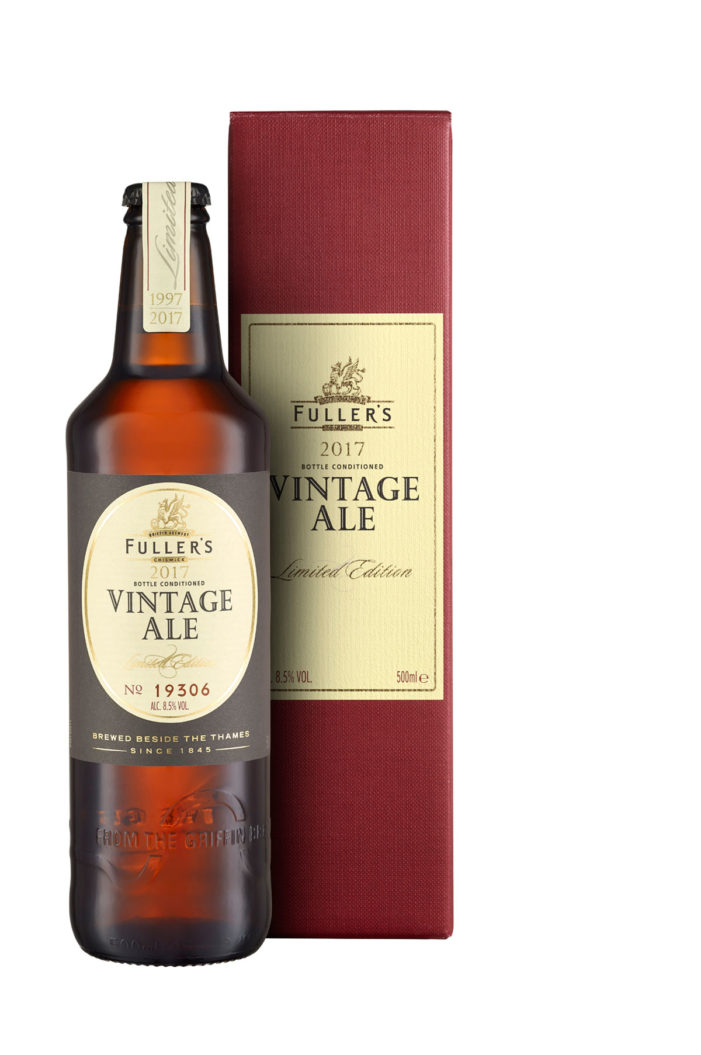 Fuller, Smith & Turner P.L.C., the London brewer and premium pub company, has released its 2017 edition of Vintage Ale, the annual limited-edition brew made using this year’s cream of the crop when it comes to ingredients. All bottles are individually numbered and will be available from Fuller’s Brewery Shop in Chiswick, online at https://shop.fullers.co.uk/products/vintage-ale-2017 […] 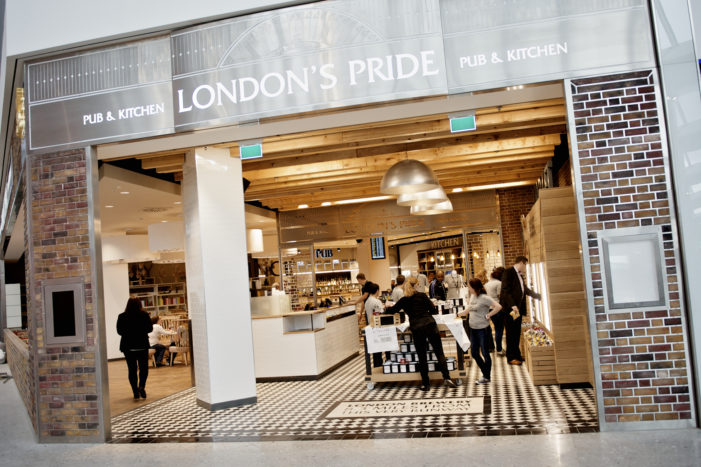