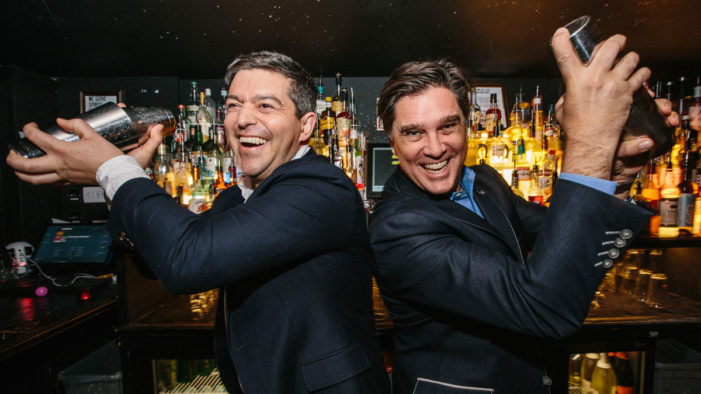 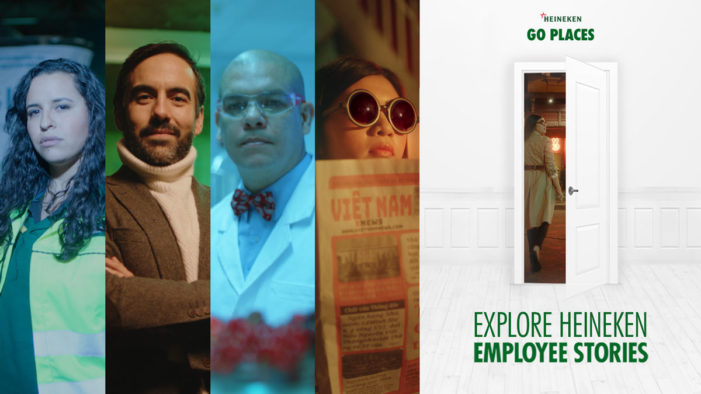 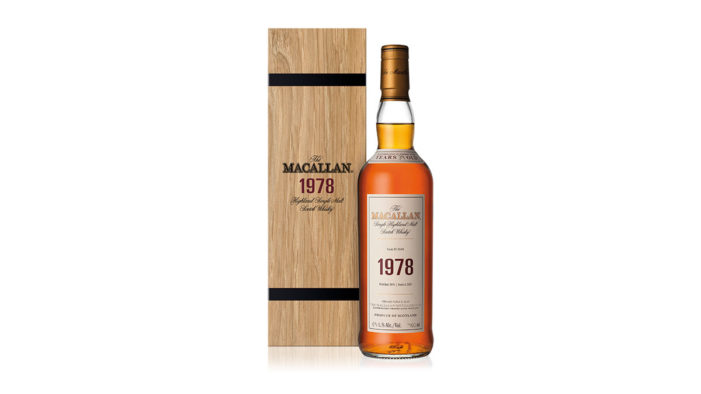 The Macallan, one of the world’s most admired single malt Scotch whisky, has unveiled a new release to its highly regarded Fine & Rare collection, the 1978 vintage. This highly exclusive spirit will be limited to 243 bottles globally with only five bottles allocated to the US market this year. Made with the very best […] 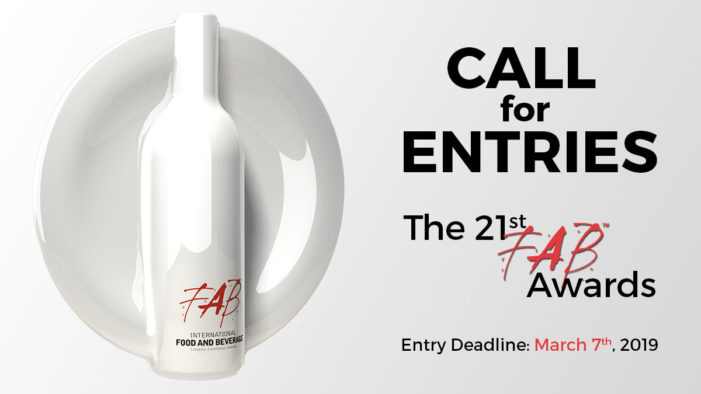 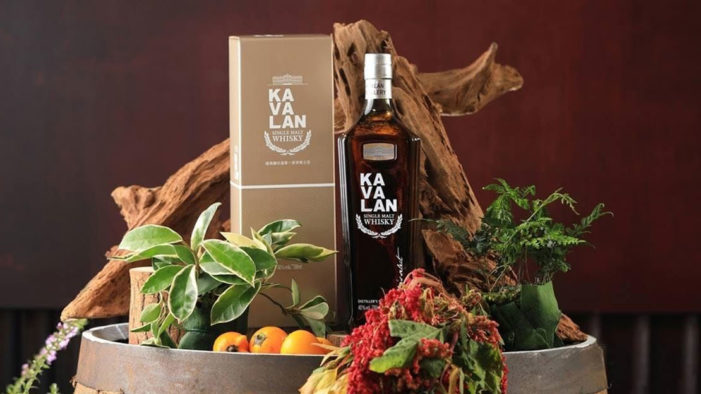 Drinkers can now purchase a whisky from award-winning Taiwanese distillery – Kavalan, at US$59 RRP 43% ABV in the US and 49€ 40% ABV across Europe. Kavalan CEO Mr YT Lee said the newly launched 700ml “Kavalan Distillery Select” had a good price point and was aged in some of the world’s finest refill casks […] 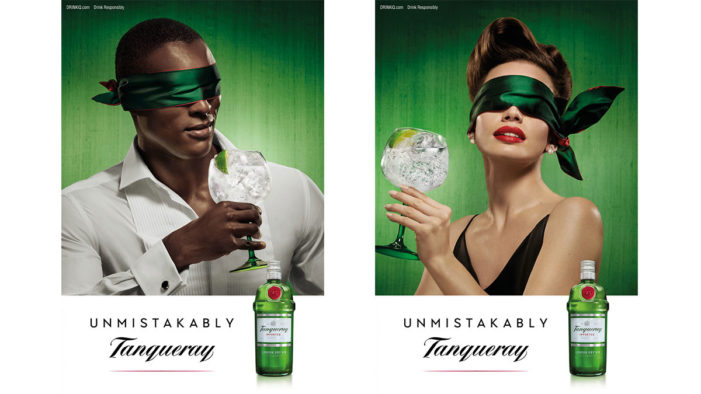 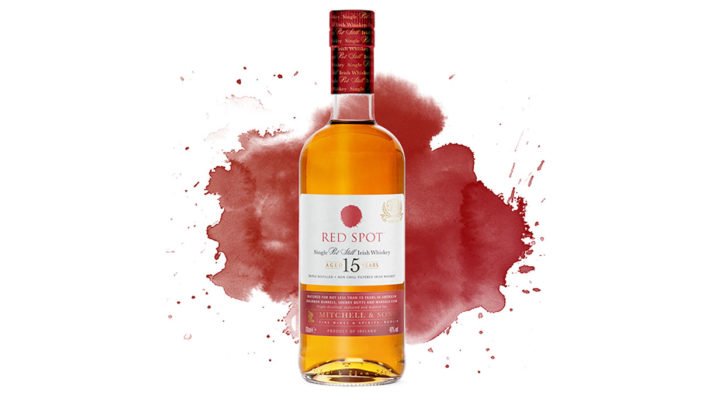 Pernod Ricard-owned spirits maker Irish Distillers (ID) has added a super-premium whiskey to its portfolio in the run-up to Christmas. The Red Spot Single Pot Still Irish Whiskey, which retails at €115 (£101), is based on a recipe handed down by the Mitchell & Son family of wine merchants, the creators of the original Spot […] 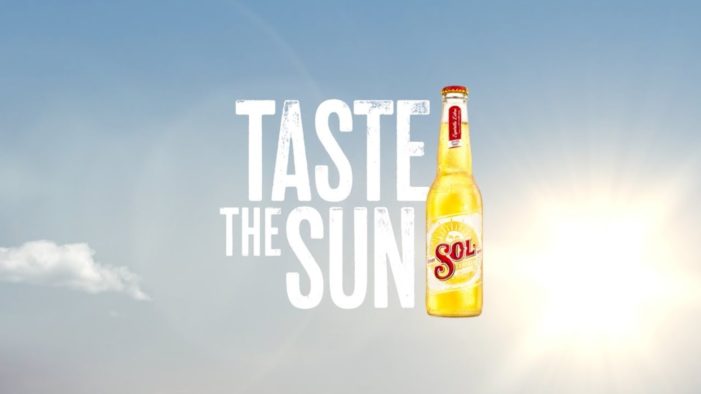 ﻿ Sol has launched its new brand positioning ‘Taste the Sun’, which embraces the sun’s positive energy, and reinforces the brand’s heritage as a lager born in Mexico, reflecting the country’s passion and vitality. The campaign was created by Maarten Vrouwes and Friso Ludenhoff for J. Walter Thompson Amsterdam, and produced by New Amsterdam Film […] 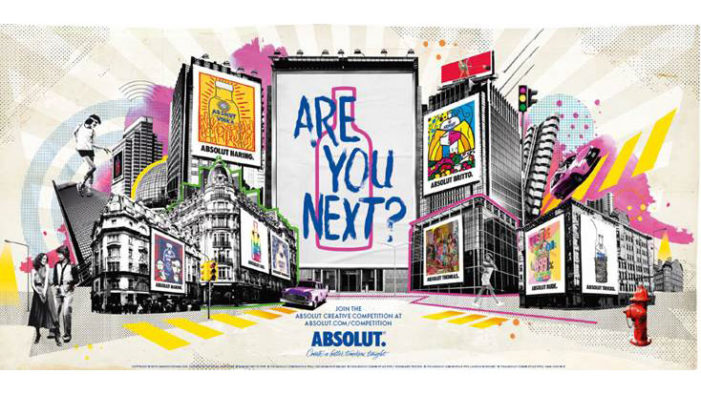