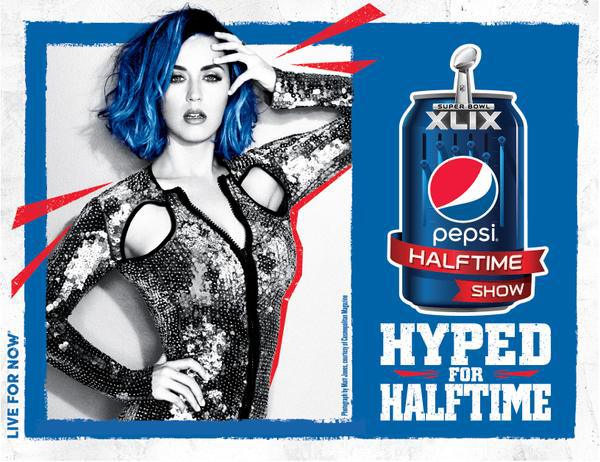 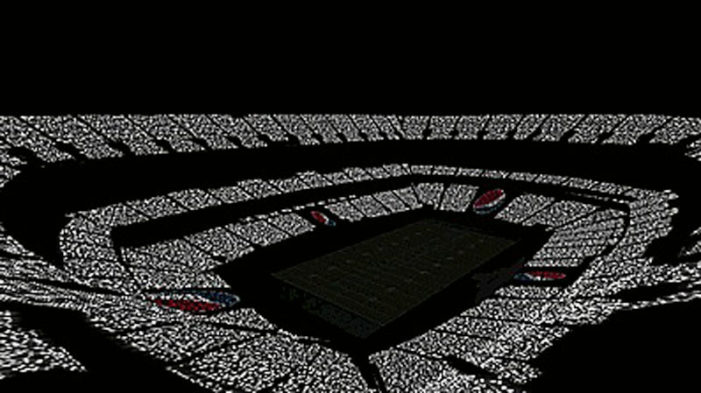 Pepsi, the official sponsor of the Super Bowl XLVIII Halftime Show featuring Grammy award winning artist Bruno Mars and the Red Hot Chili Peppers, created a bright moment for both fans in stands and tens of millions watching around the world to kick-off the Pepsi Halftime Show. More than 82,000 fans literally lit up MetLife […]

Pepsi has received thousands of fan photos as part of its latest promotion, which will feature hundreds of the crowd-sourced images in a unique, on-air video introduction welcoming Beyonce to the stage for the Pepsi Super Bowl XLVII Halftime Show. The program, which started on Saturday, encourages fans to submit photos of specific “poses” in […]