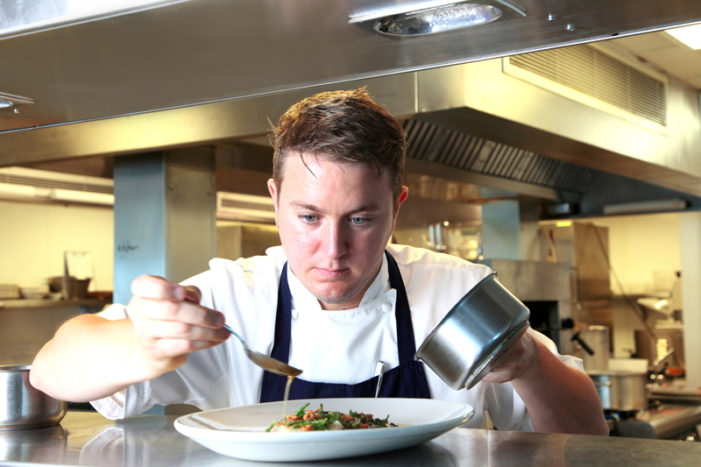 Jamie Porter, one of the UK´s brightest young culinary talents, has taken up the position of head chef at the St Moritz Hotel in Cornwall. At the age of just 26, Jamie has amassed a wealth of experience, much of it alongside some of the nation’s best-known chefs. One of his mentors is Cornish legend […] 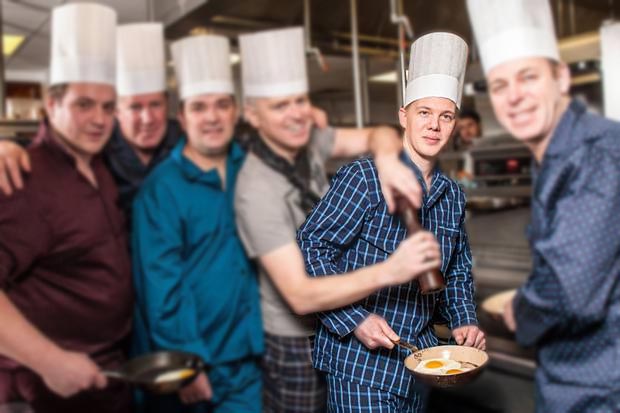 Andrew Woodford has been appointed head chef at Joel Kissin’s eagerly anticipated new restaurant, Boulestin, located in St James. Andrew, who is already working on menus and staffing prior to the September opening, was most recently Head Chef at Colbert, the acclaimed French restaurant on Sloane Square, which he helped to launch. His role at […]