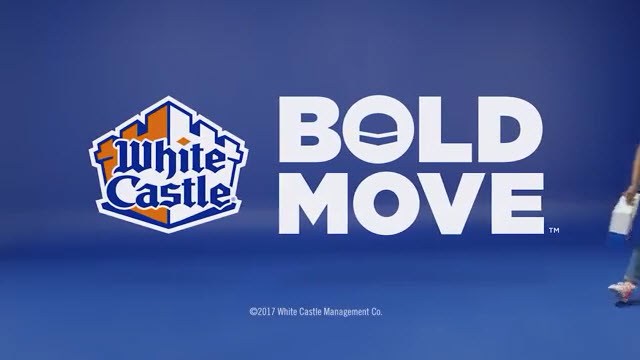 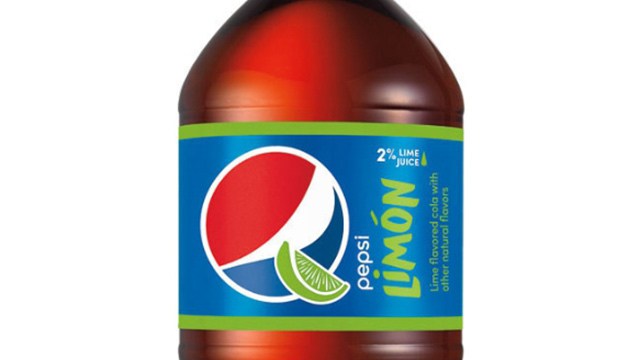 Pepsi is bringing excitement to its cola options with the launch of Pepsi Limon, a new flavoured cola made with just the right amount of authentic lime juice. Handcrafted and inspired by the preferences of Hispanic consumers, Pepsi Limon combines the distinct flavour of Pepsi with a hint of real lime juice resulting in a […] 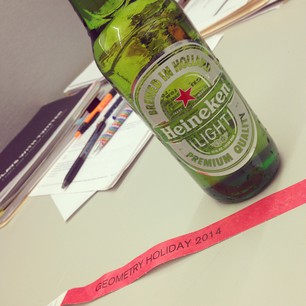 Jägermeister, 7th largest premium spirit brand in the world, announces the launch of the brand’s first campaign ever developed to reach America’s fastest growing population, Hispanics. “Sin Igual,” which translates to “Like No Other,” is a unique campaign that parallels the shared passion, uniqueness and cultural roots that both the liquor and Latinos proudly share. […] 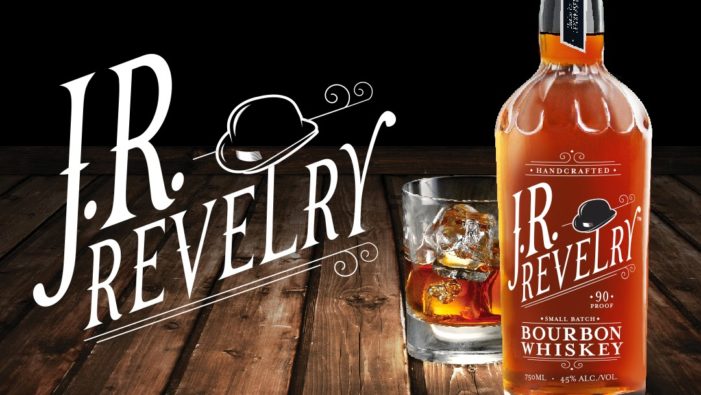 La Bodega Internacional (LBI), a Hispanic-owned, handcrafted premium spirits company based in Atlanta, has announced the launch of J.R. Revelry, a new, 90 proof bourbon that provides a unique, smooth taste for new and existing craft whisky enthusiasts and connoisseurs. J.R. Revelry has a smooth, approachable flavour profile, with a rich amber appearance and a […]

By Newsroom on May 21, 2014   Alcoholic, Beverages, Latest, Launches, Marketing, Promotions 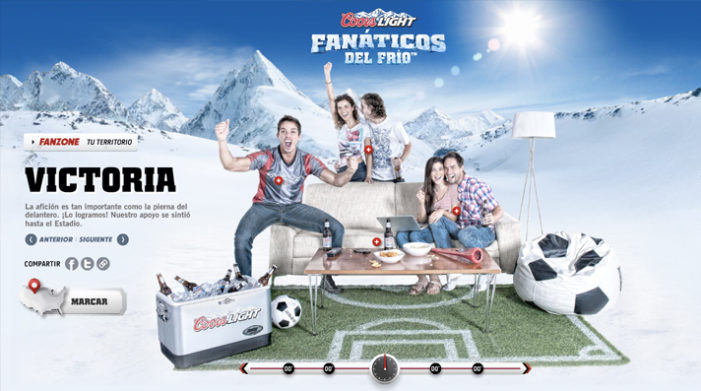 Coors Light is giving consumers across the USA a chance to win an unforgettable soccer viewing experience with the Coors Light SUPERFANATICOS promotion. This summer, Coors Light will reward two legal-drinking-age super football fans with a trip for two to watch the final game of the summer’s biggest tournament in their favorite team’s home country. […] 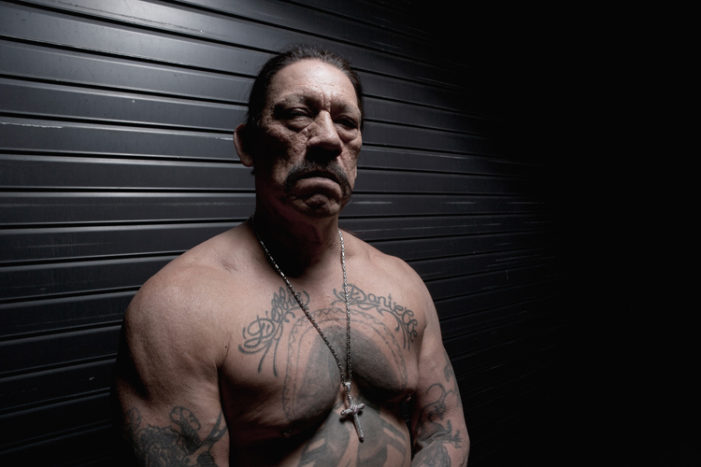 Danny Trejo knows how to get a point across and now he’s going to put that talent to work to ensure that nothing interferes with Miller Time. Work obligations, time constraints, even mobile phones can sometimes get in the way of Miller Time. Miller Lite has partnered with Trejo, an original Hollywood tough-guy, to protect […]

Dunkin’ Donuts, America’s all-day, everyday stop for coffee and baked goods, today announced that Miami-based Zubi Advertising has been appointed as the new Hispanic marketing and advertising agency. Zubi will be responsible for creative, digital and social media, promotions, public relations, and other Hispanic campaigns for Dunkin’ Donuts. “Dunkin’ Donuts is committed to being the […] 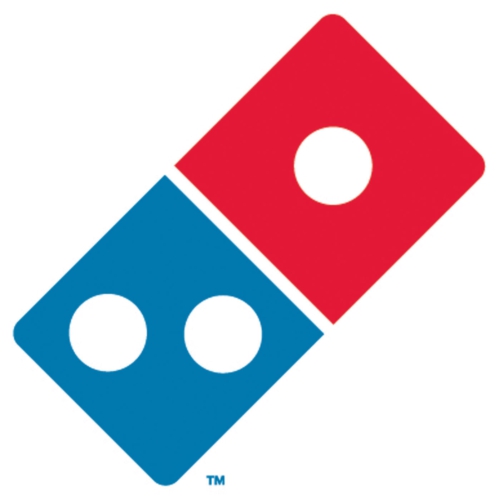