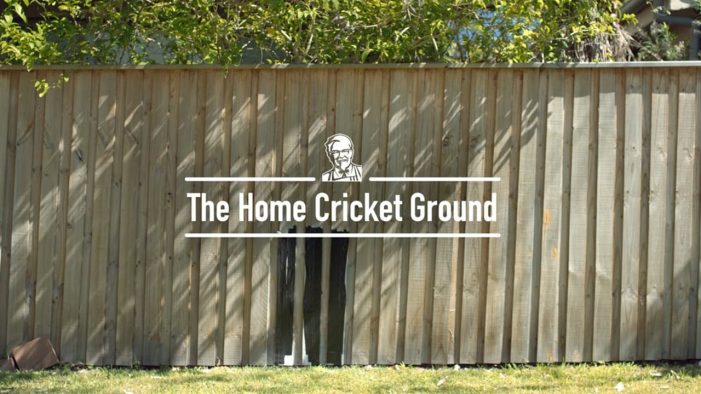 KFC Australia launches its 2016/17 cricket campaign featuring the Home Cricket Ground, which was first introduced three years ago, as a place that allows Aussies to be their true selves and enjoy summer. The 2016 campaign aims to drive user generated content to the specially created website. The videos will then be dubbed with bespoke commentary […] 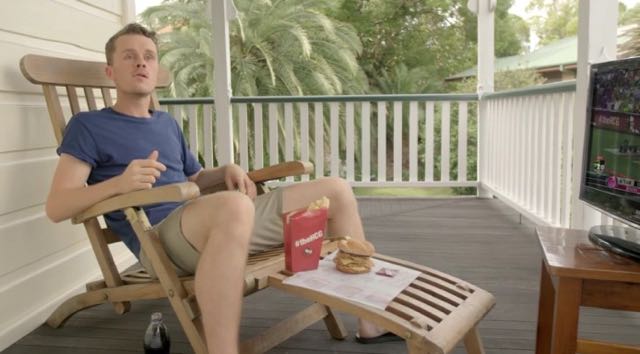 KFC is celebrating Australian generosity by letting customers shout a mate a bucket of KFC every minute between 11 to 24 January in a newly launched promotion called ‘Shout a Mate’ via Ogilvy Sydney. Research released from KFC indicates that the ‘great Aussie shout’ is alive and kicking with 7 out of 10 people considering […] 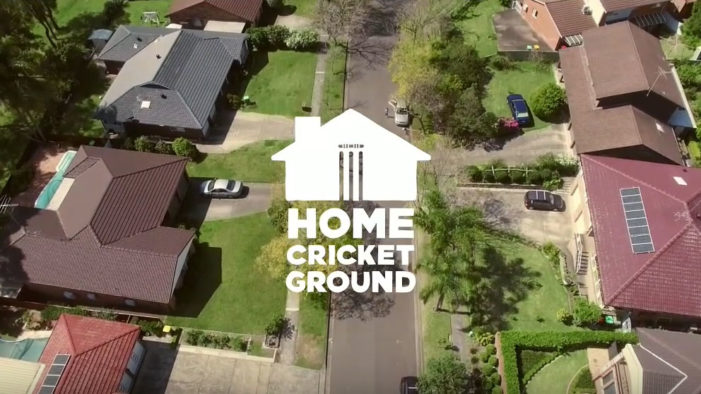 KFC Australia has launched its 2015/2016 cricket campaign with a TVC by Ogilvy Sydney, re-introducing the ‘Home Cricket Ground’ or ‘the HCG’ – the celebrated home where Aussies can be themselves and enjoy the nation’s favourite summer pastime, cricket. The campaign is an evolution of the 2014/15 campaign that saw ‘the HCG’ concept introduced to […]