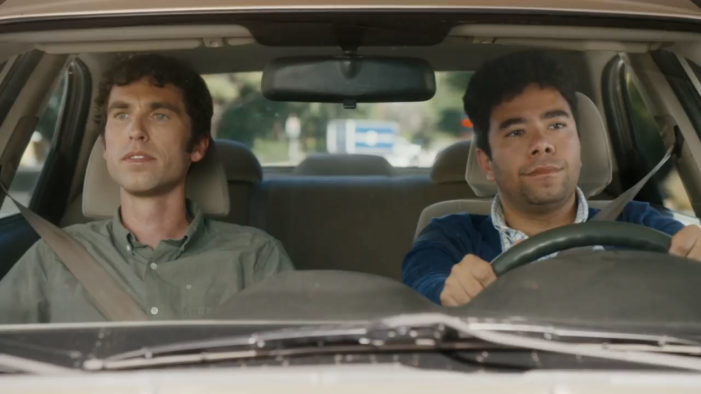 ﻿ Snickers is giving almond and peanut butter versions of its candy bar the spotlight in two new ads that stick with its “You’re Not You When You’re Hungry” messaging. In “Ahmend,” viewers see two guys in a car. The passenger has a Snickers Almond and clearly loves all things almond. He keeps discussing almonds, […] 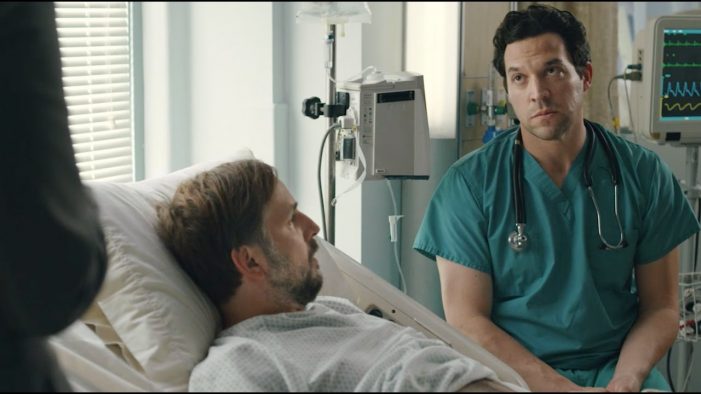 Snickers has launched the latest advertising in its ongoing “You’re Not You When You’re Hungry” campaign. The new work follows the ad that aired during 2017’s Super Bowl featuring Adam Driver. Created by BBDO New York, these latest iterations stem from the same universal insight – people exhibit out-of-character traits when hungry – but take […] 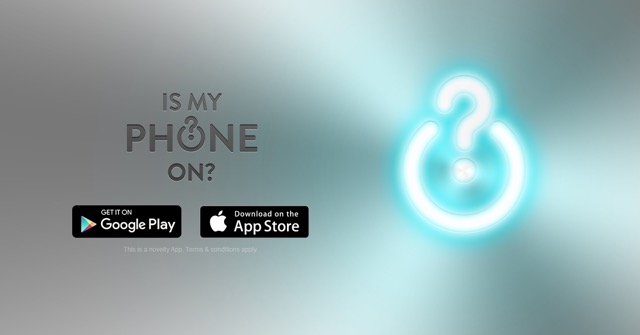 People do stupid things when they’re hungry. With the average person spending 4.7 hours a day on their smartphone, most/a lot of those stupid things now happen on those devices. To take advantage of this Snickers and Colenso BBDO built three of the dumbest apps the world has ever seen. Apps that no one in […]