By Newsroom on April 6, 2016Comments Off on Snickers Rewards Hungry People For Downloading Ridiculous Apps

People do stupid things when they’re hungry. With the average person spending 4.7 hours a day on their smartphone, most/a lot of those stupid things now happen on those devices. 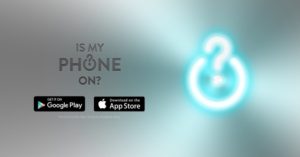 To take advantage of this Snickers and Colenso BBDO built three of the dumbest apps the world has ever seen. Apps that no one in their right mind would ever download. Apps that were actually Snickers vouchers in disguise. 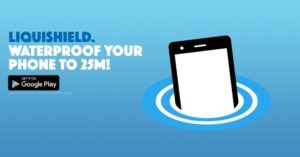 All completely, hopelessly, useless and all designed to prove that You’re Not You When You’re Hungry. Once installed, the apps look and perform like any normal app. When the hungry consumer opens them and tries to switch the functionality on they’re asked what on earth they were thinking, told not to app when they’re hungry, and most importantly, they’re given a mobile voucher for a free Snickers to help with the hunger.

The three apps were promoted through mobile ads, social posts, street posters, cinema ads and local key influencers who were in on the joke. In only a week, over 2,000 people have been caught downloading apps whilst hungry. 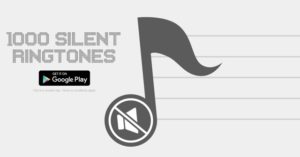 Three ridiculous apps are proving the truth that people do silly things when they’re hungry and has given Snickers an inventive way to sample chocolate to those most in need.

Says Neville Doyle, digital planning director, Colenso BBDO: “We know that mobile is the most important platform in the lives of most consumers these days, and we saw that as a chance to bring the Snickers platform of ‘You’re Not You When You’re Hungry’ to life in an entirely new way. Most importantly, it allowed us to get Snickers into the hands of the hungry in an unexpected and entertaining way.”