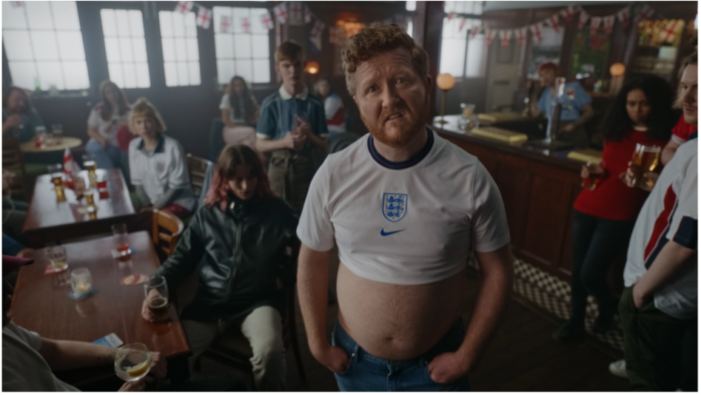 The&Partnership have worked with Snickers, who are partner of the England teams, to create a new campaign aimed at driving genuine support for England’s Lionesses. The new pioneering campaign calls on the British public to go ‘full fan’ this summer – relaying the message that you’re only half-supporting England if you only support the men’s […] 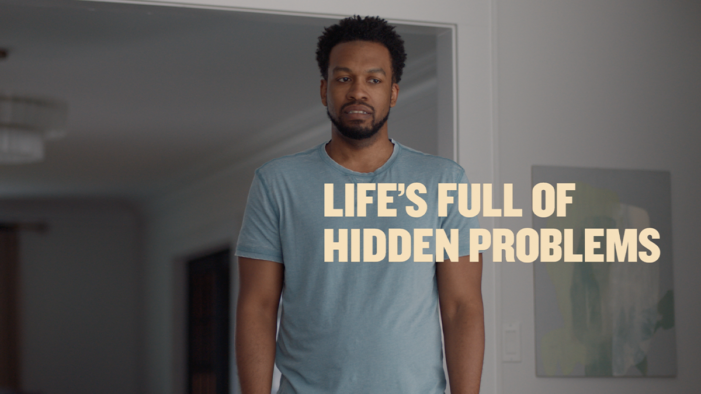 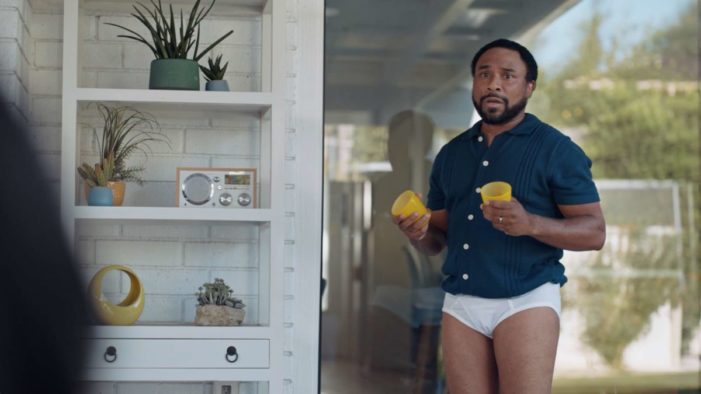 SNICKERS launched a new ad timed perfectly to provide some levity in today’s “new normal.” In a world where virtual socializing has become far more common than seeing friends in real life, in this spot, titled “First Visitors,” Snickers imagines the misadventures that might occur when folks start welcoming friends back into their homes.  The spot ends with the line “Maybe You Just […] 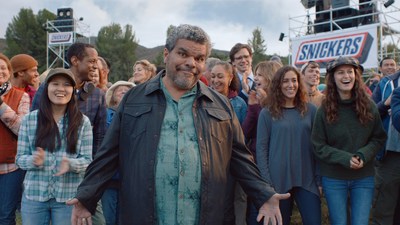 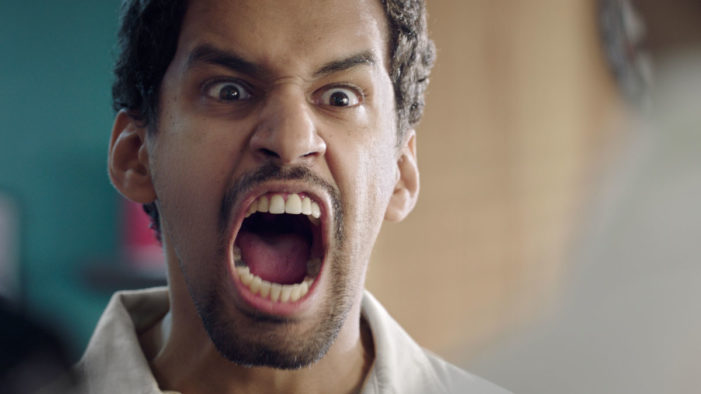 A young man stares into a mirror, lost in self-reflection. He’s timid, critical of himself and full of doubts. He yearns for change, but isn’t quite sure how to. As his desperation reaches a critical point, he lets out his frustration with a guttural, alpha male scream. It is a therapeutic moment, as he reaches for […] 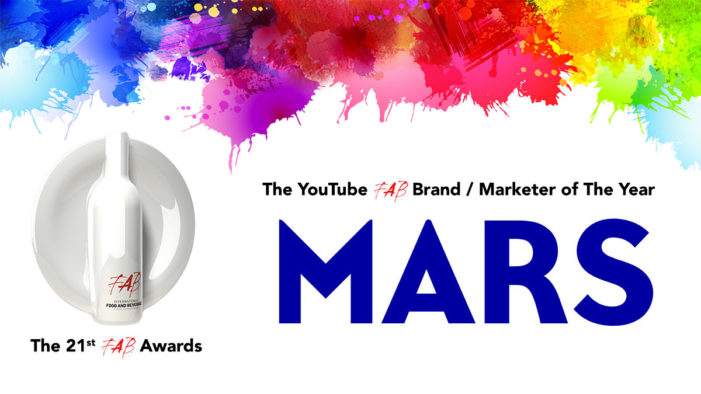 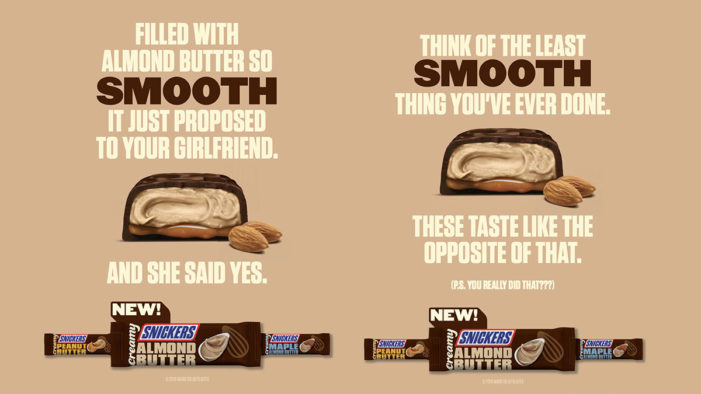 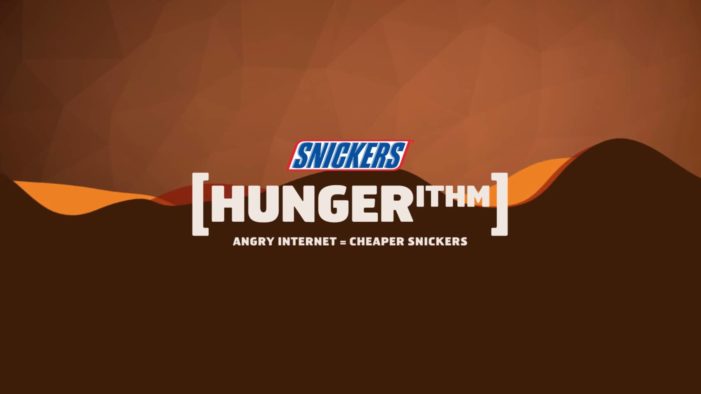 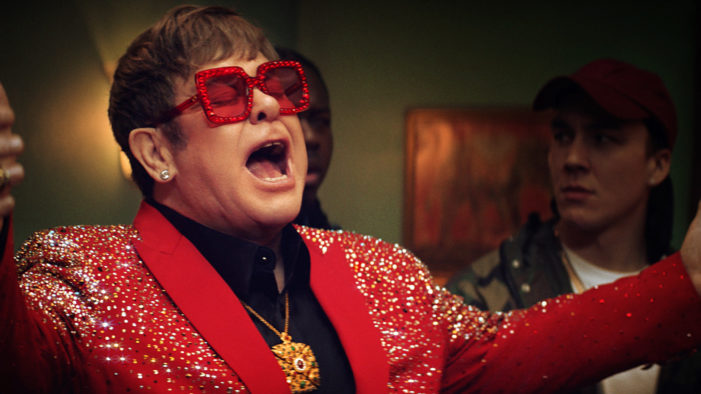 Captain Fantastic Elton John, best known for captivating audiences with bittersweet ballads and world-conquering anthems, is back with a bang in a new Snickers ad – but not as you’ve seen him before. The clever new ad, out September 1, 2018, sees Elton venture into the hip hop genre as the personification of American artist, Boogie, […]