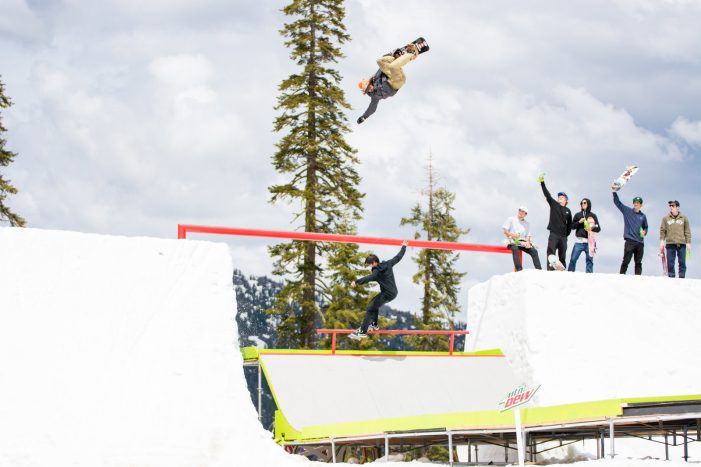 Mountain Dew, in collaboration with Snow Park Technologies and CA RampWorks, announced the creation of SuperSnake, the ultimate snowboard and skateboard hybrid dream course on snow. A 22-minute short film – “SuperSnake” – will unveil the never-been-done build out and completely unconventional riding experiences that brought elite skateboarders and snowboarders together to ride alongside each […]

The BarTrender Pro Hybrids Were Launched in Delhi and Mumbai by Benneta Group, Unfolding the First Ever High-end Entertainment Concept in Personal Bars in Association With it's International Partners 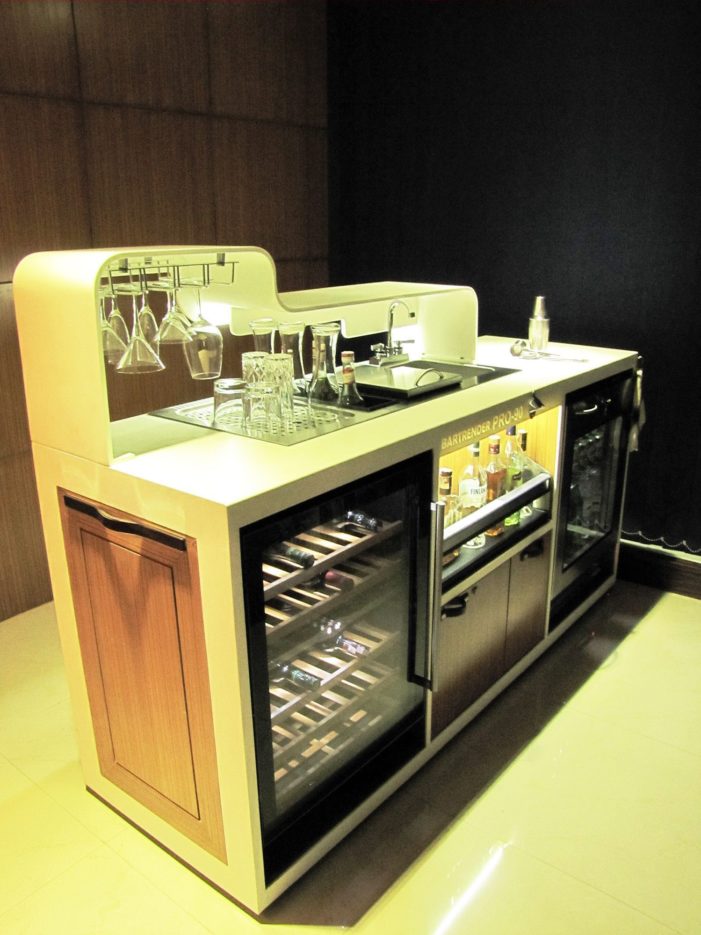 Benneta Group known for its foray in advanced bar concepts since 1998, having setup its bars for luxury chains as Park Hotels, ITC, The Taj, Lalit and Kempinski; launched the world’s first hybrid personal bar ‘BarTrender Pro’ through its showrooms in DLF Towers Jasola, and its franchise Jazbar Concepts in Mumbai. The BarTrender Pro is a fully-functional […]