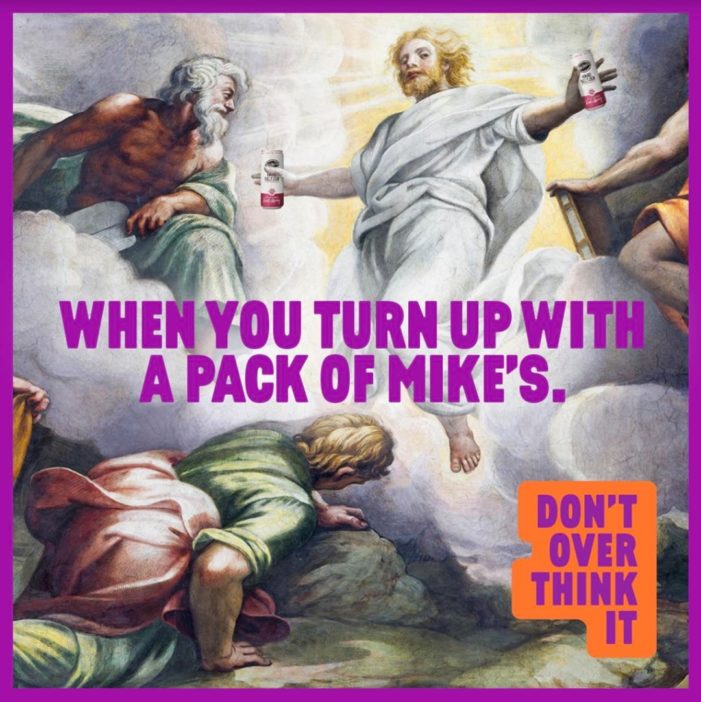 Impero, the creative agency for impatient brands, has created a brand positioning, strategy, visual identity and campaign for the launch of Mike’s Hard Seltzer in the UK. The lighthearted and playful work includes 2 DOOH and OOH executions, a series of 14 on-line films, in-store activations and social media content, including a number of humorous […] 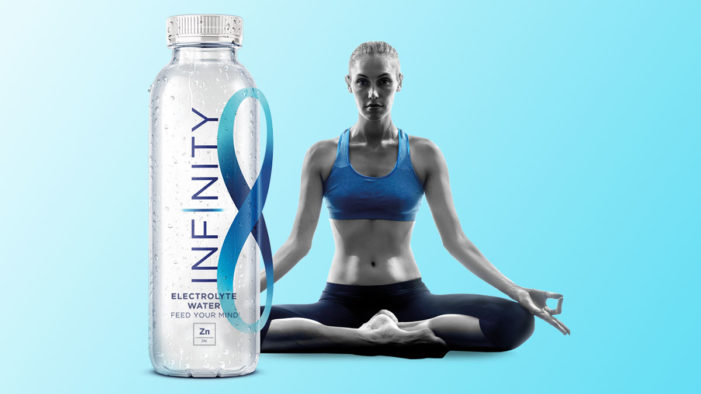 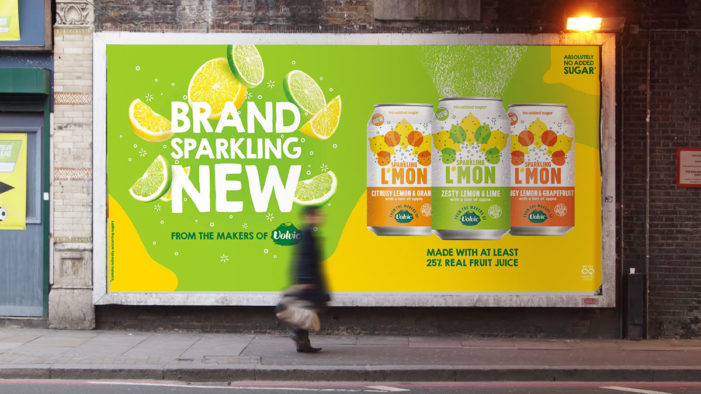 Creative agency Impero has been briefed by Danone Waters UK & Ireland to create a national out-of-home (OOH) advertising campaign for its new brand L’mon, from the makers of Volvic, a zesty range of sparkling drinks, produced in the UK. Launching end of July, Impero was tasked to deliver an engaging and disruptive OOH campaign […] 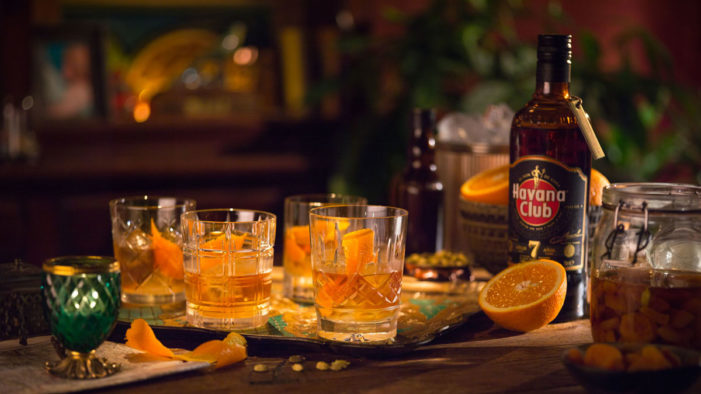 London-based independent creative agency, Impero, announce their appointment as a key strategic and creative partner for Pernod Ricard’s Havana Club rum. The agency will be responsible for taking the Cuban rum in a new direction by putting street-culture at the heart of the brand in order to establish its leadership within the category. Impero are […] 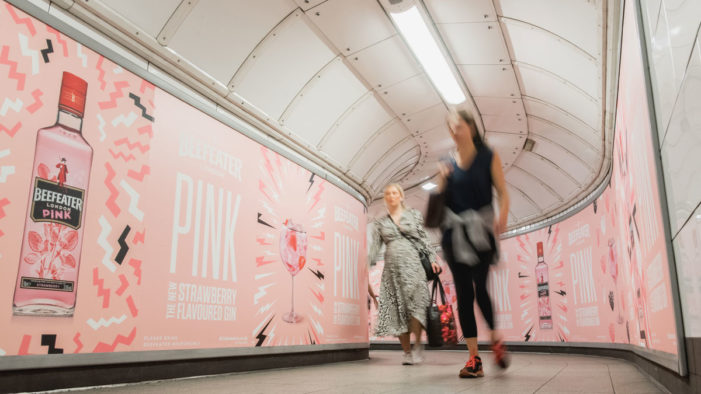 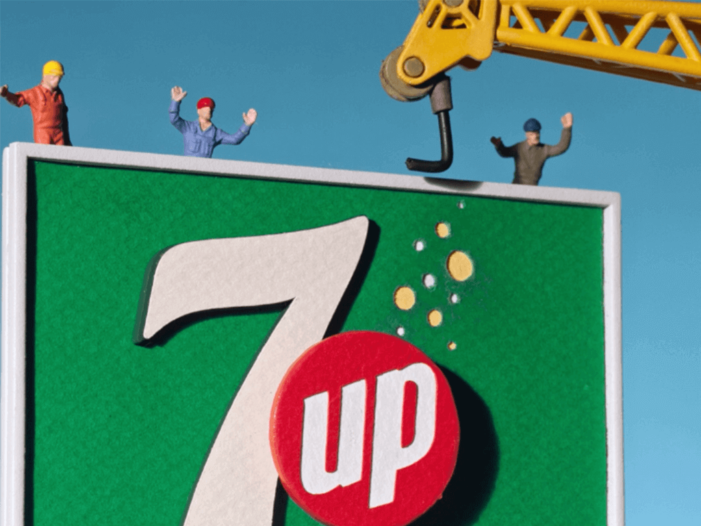 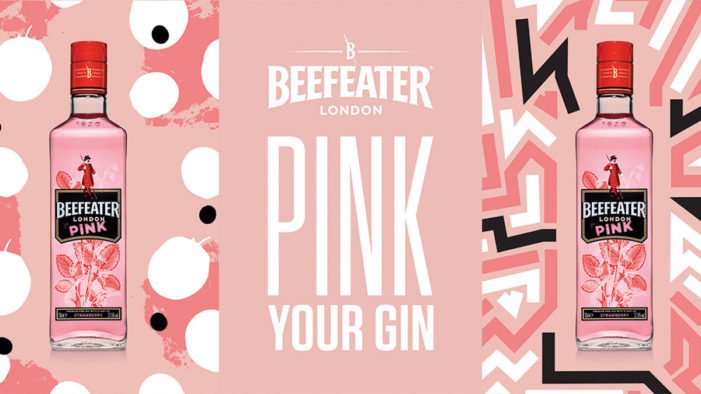 The Gin Hub has appointed Impero to launch its newest product – Beefeater Pink. The campaign first launched in Spain – the world’s 2nd largest market for gin – and will roll out to 12 additional markets over the summer. Impero has developed an entirely new visual identity for the gin as well as a […]