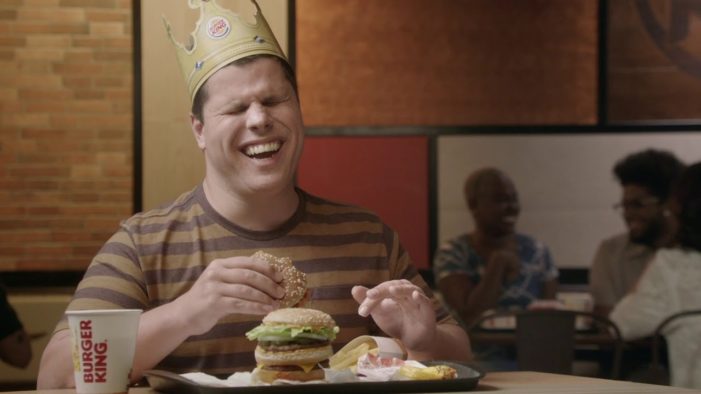 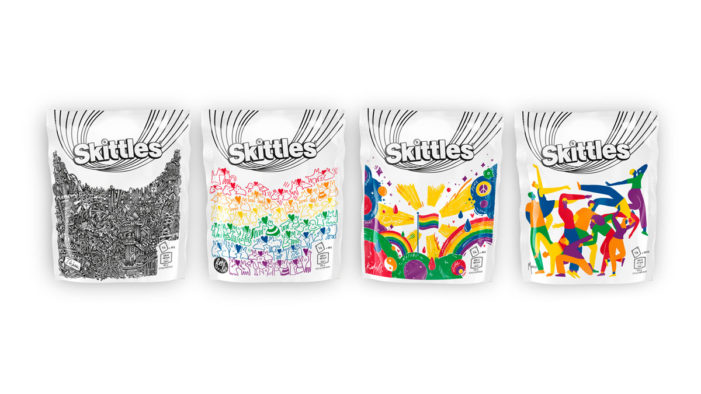 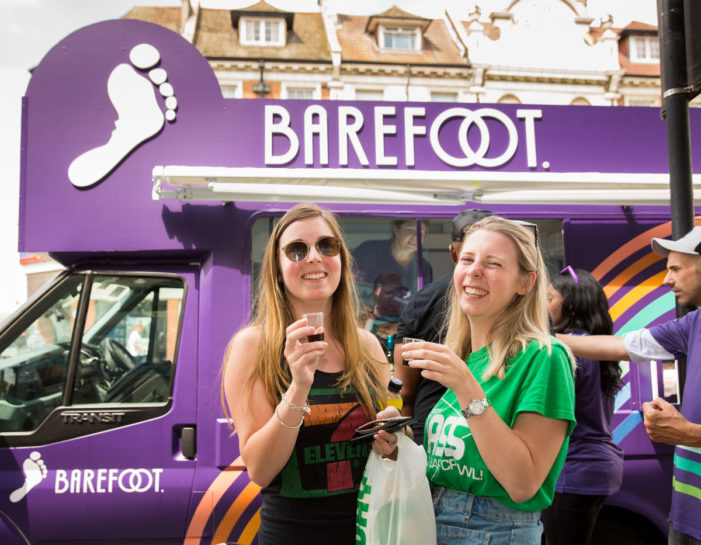 Now in its third year, Barefoot Wine & Bubbly’s successful #BareYourSole campaign will be touring the UK during July. It will be encouraging people to be proud to be different and revel in their uniqueness, as research by the award-winning wine brand uncovered that 84 per cent of Brits believe that by being comfortable with […] 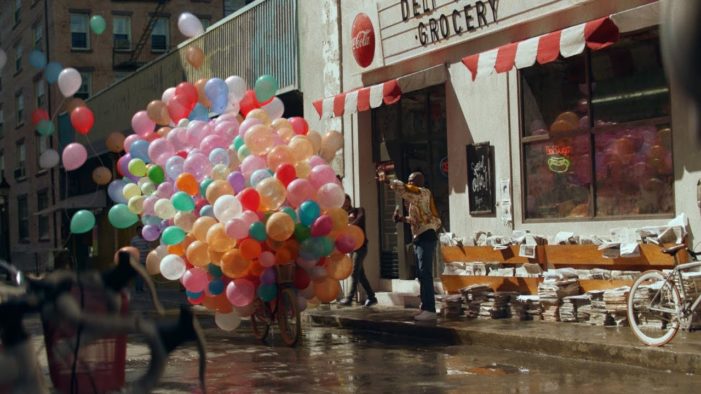 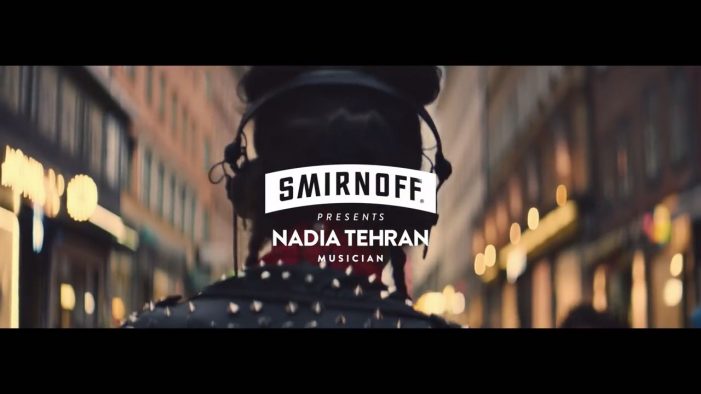 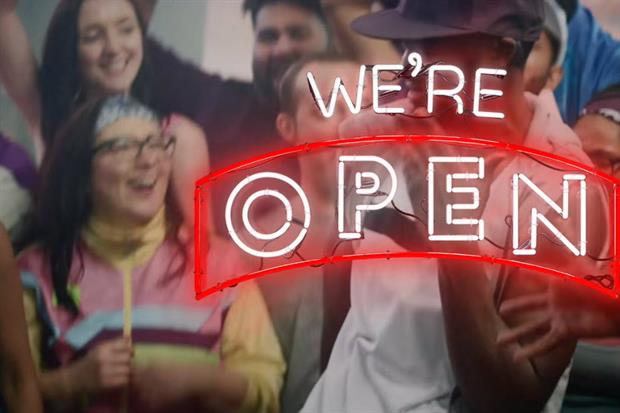