By Newsroom on February 2, 2018Comments Off on Coca-Cola Pushes Message of Inclusivity in Colourful Super Bowl Ad

Coca-Cola returns to America’s biggest advertising stage for the 12th consecutive year on Sunday, February 4, with the national broadcast debut of a new 60-second spot titled, ‘The Wonder of Us.’ 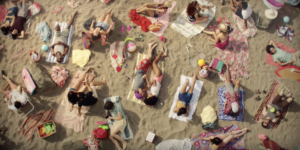 The ad is the first in a series of national television spots that will air this year to bring to life the brand’s new ‘A Coke for Everyone’ platform. This platform, which will also include social and experiential, is the latest creative iteration of The Coca-Cola Company’s global One Brand strategy, where the company’s namesake beverages, including Coca-Cola, Coca-Cola Zero Sugar and Coca-Cola Life, are united together as a single trademark brand. 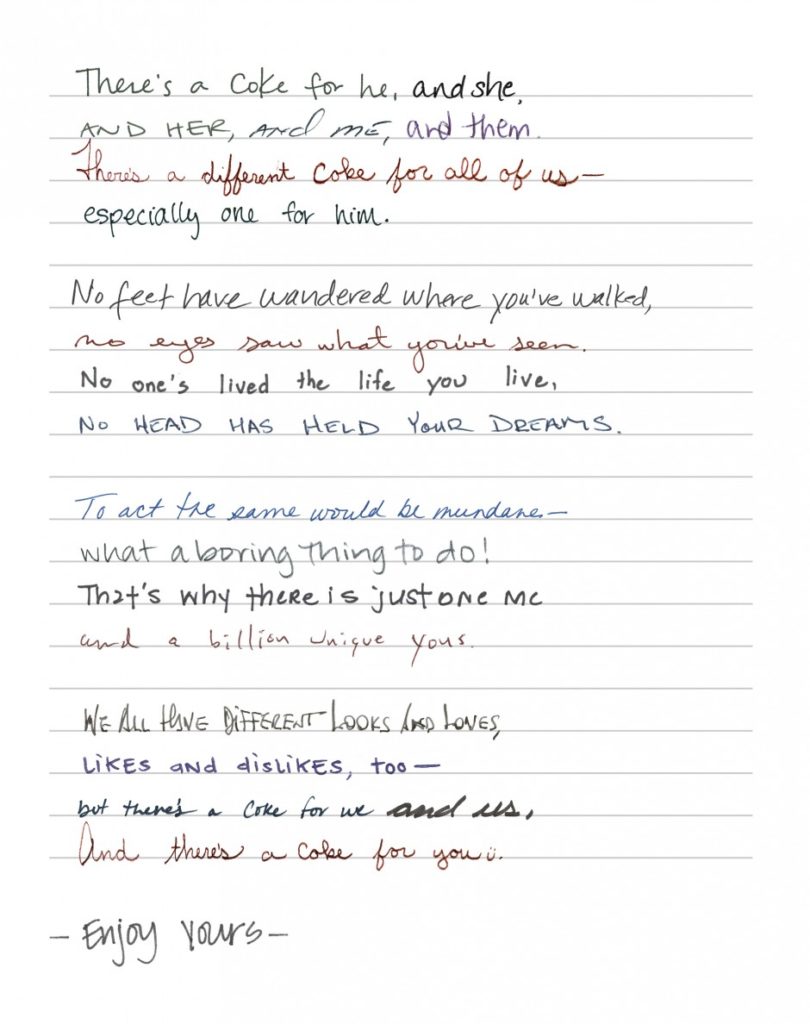 Directed by Alma Har’el and created by Wieden+Kennedy Portland, ‘The Wonder of Us’ will air during the fourth quarter of Sunday’s game. The ad celebrates Coca-Cola’s values of optimism, diversity and inclusion – principles that the brand has stood for since 1886 – emphasising that no matter how unique you are, there is a special, ice-cold Coca-Cola for you. The creative features a variety of scenes, Coca-Cola, and walks of life, illustrating there are many unique people and there is a Coke for everyone.

“The Wonder of Us celebrates the things that make us unique and reminds us that there’s a Coke for each and every one of us,” said Stuart Kronauge, Senior Vice President of Marketing and President of USA Operations, Coca-Cola North America. “There’s a different, delicious Coke – glass bottle or mini can; zero sugar or original taste – for every occasion and every unique individual.” 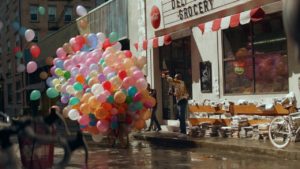 The “One Brand” approach, which originally debuted in 2016, is a global marketing strategy that shares the equity of the Coca-Cola brand across all Coca-Cola Trademark products. The approach underscores the company’s commitment to offer consumers choice with more clarity and increases the promotion of low- and no-sugar versions of Coca-Cola as great-tasting choices.

In the coming months, Coca-Cola fans in the United States will see “A Coke for Everyone” evolve with different tones and imagery befitting of other iconic moments like the 2018 Winter Olympic Games and the NASCAR Daytona 500.

Coca-Cola Pushes Message of Inclusivity in Colourful Super Bowl Ad added by Newsroom on February 2, 2018
View all posts by Newsroom →