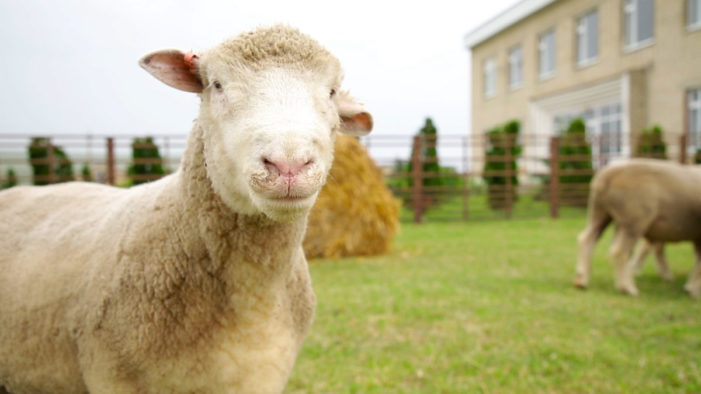 innocent has enlisted creative agency BMB to launch its 2021 Big Knit campaign with a set of social films featuring some very talkative sheep.  Now in its 18th year, the Big Knit Campaign asks the knitting population of the UK to knit tiny hats for innocent drinks, with the brand donating 25p to Age UK for every woolly creation, which […] 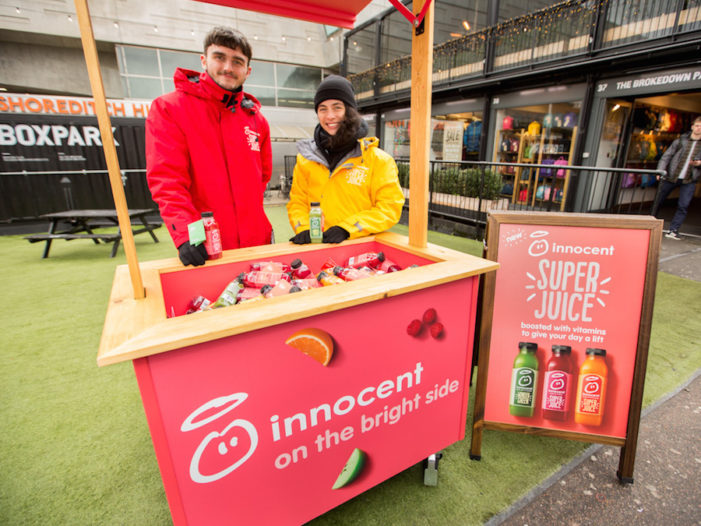 A new campaign by Sense London, to support the launch of Super Juice, innocent’s most ‘nutritionally dense’ juice, gives Londoners the chance to try the three recipes (Apple, Pear and Cucumber, Raspberry and Cherry, and Orange and Blood Orange) while out and about in the UK capital. The juices also contain ‘super suggestions’ attached to […] 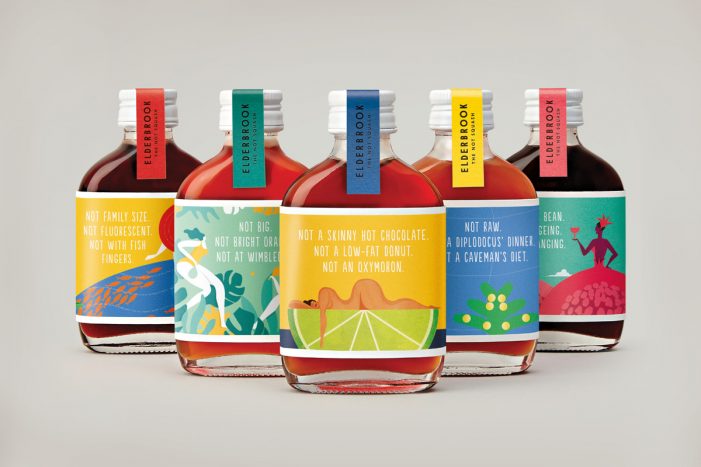 David Folkman and Craig Jones quit their jobs at innocent Drinks to start Elderbrook Drinks in 2015. Their new brand, created by & SMITH and We All Need Words, calls out the overclaims of big sugary soft drinks and squash, and gently mocks the latest health fads. Elderbrook Drinks send cordials by post and you can […] 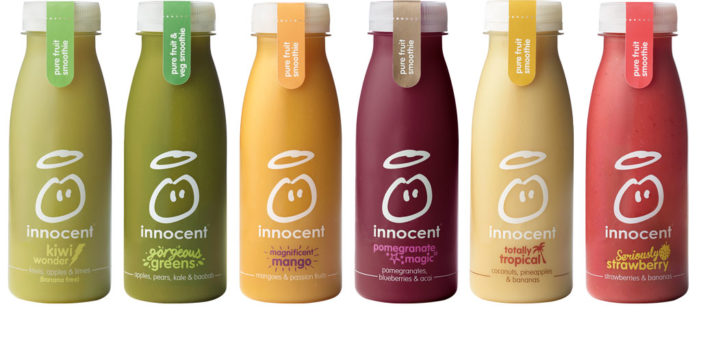 This autumn, innocent Drinks are giving their smoothies a bit of a makeover, so you’ll find familiar recipes and a few new ones in a clear bottle. In a move that includes transparent labels showing colour and texture, PET packaging, and a colourful tamper seal and label, drinkers can feel confident that they’re still getting a ‘pure […] 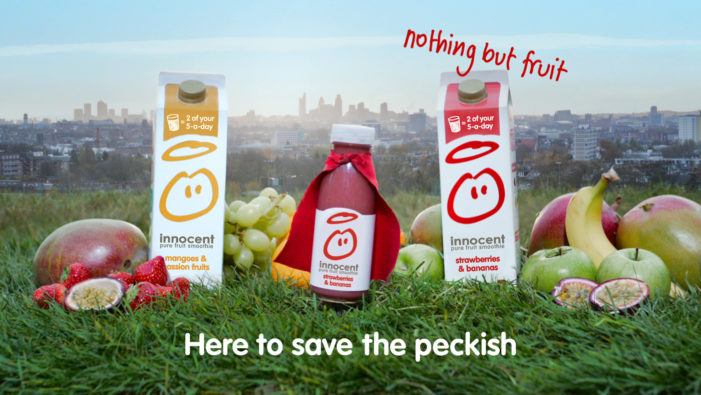 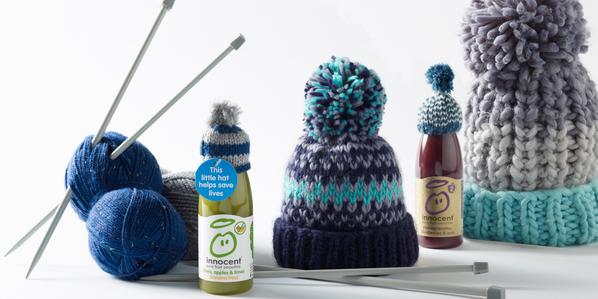 innocent has teamed up with retailer Oliver Bonas to create a range of life-sized hats inspired by the little woolly hats that adorn innocent smoothies every year and help raise money for the Big Knit. The hand-knitted hats were inspired by people’s favourite little hats from Big Knit campaigns over the past 11 years. The […] 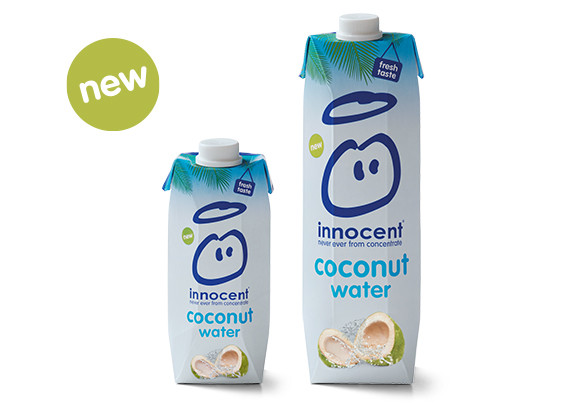 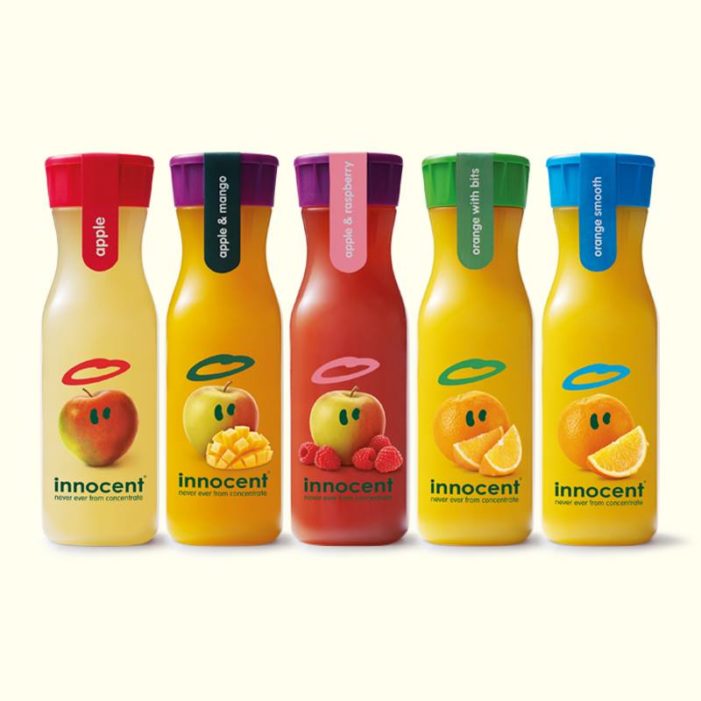 Pearlfisher London has redesigned innocent’s on-the-go juice line, and introduced the drinks brand’s carafe design to the range. The brief, which spans creative strategy, graphic and structural packaging design, was to use design to inject the bottles with a “challenger spirit” that disrupts the sector and creates increases sales potential. Dan Gladden, Pearlfisher design director, […] 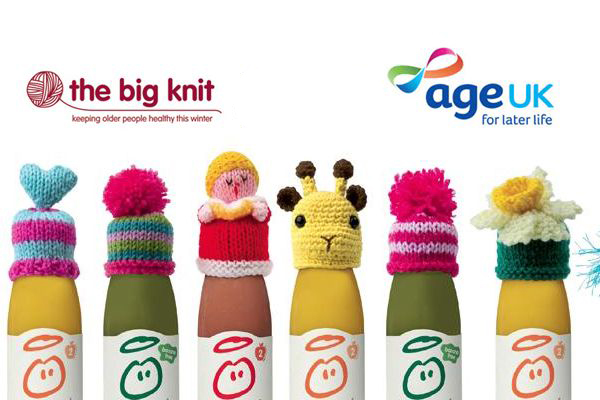 innocent Highlights the Origin of its Ingredients in Latest Ad 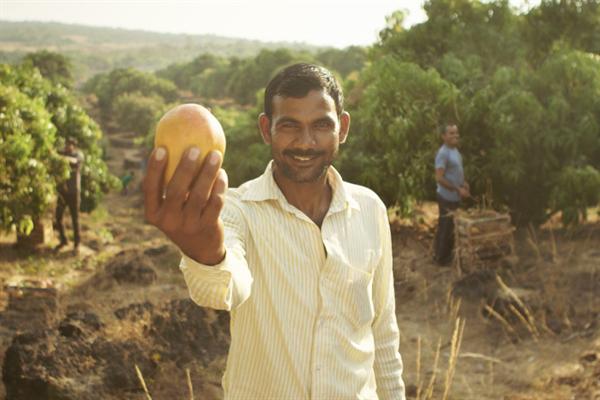 Coca-Cola-owned brand innocent has launched a new TV spot showcasing the origins of its ingredients as it pushes both its smoothie and juice products together for the first time. The 30-second ad campaign, which focuses on Badrul, an Indian mango farmer, kicked off January 5 and will run on TV, digital and in cinemas for […]