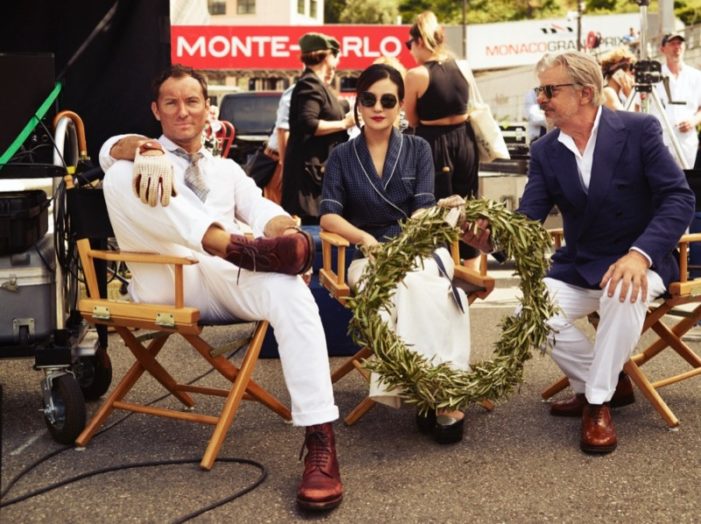 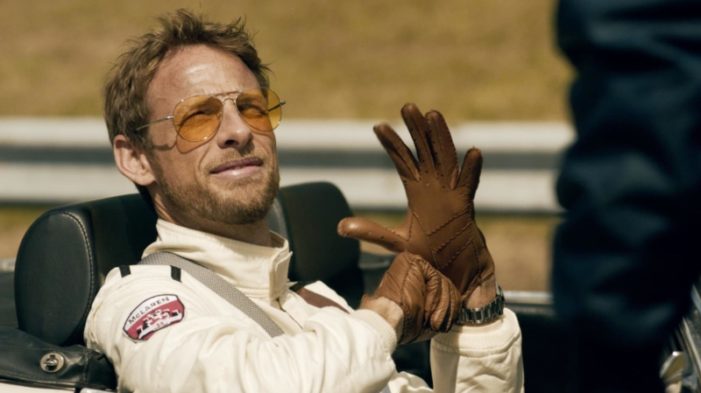 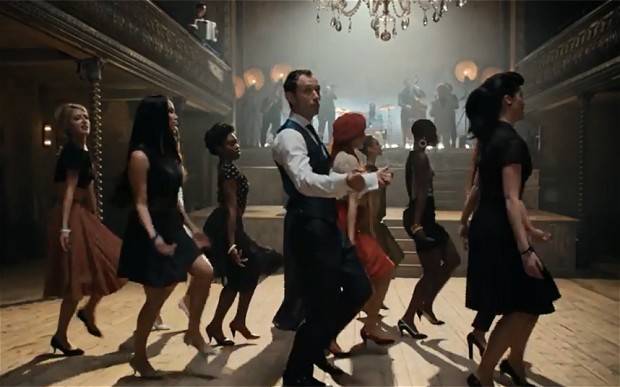 Jude Law and Giancarlo Giannini take part in an elegant gentlemen’s wager in a smooth new short film for luxury scotch brand Johnnie Walker Blue Label. The film, directed by RSA’s Jake Scott and devised by agency Anomaly, sees Jude Law learn to dance in an attempt to win a beautiful yacht from the reluctant […]