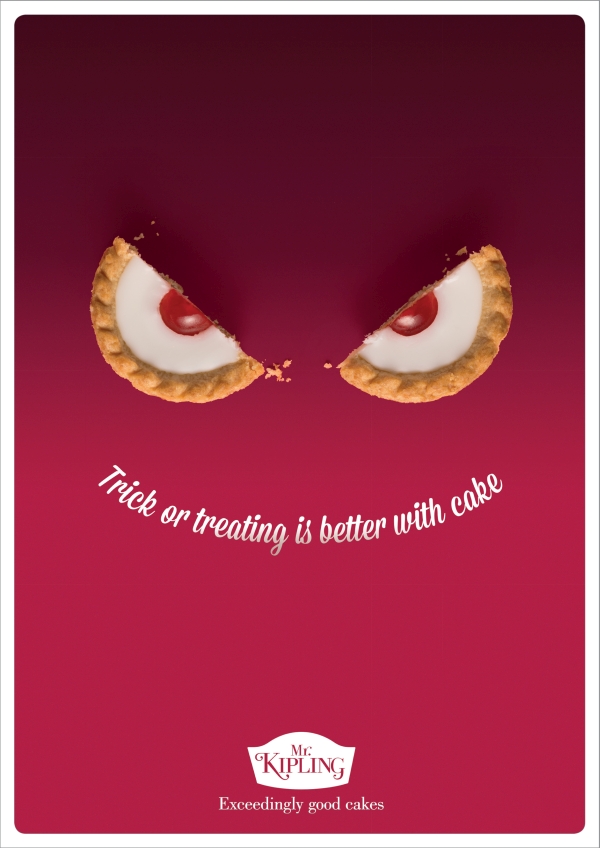 JWT London has deftly created a pair of ghoulish eyes, by simply cutting a Cherry Bakewell by Mr Kipling in half. The line reads ‘Trick or treating is better with cake.’ David Masterman, Creative Director at JWT London said “Cake makes for an exceedingly good Halloween.” The ad builds on the “Life is better with […] 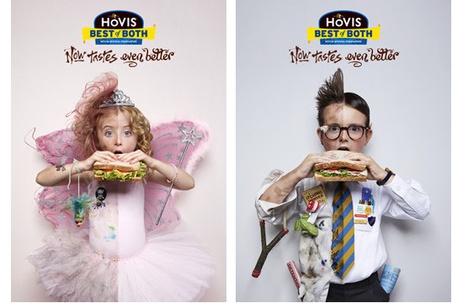 Leading bread brand, Hovis, is launching an outdoor campaign for two weeks, from 9th September, to support its Best of Both product range during the Back to School season. There are three versions of the creative from JWT London featuring children – a School Boy, a Ballerina and an Outdoor-Loving Girl – showing both the […]