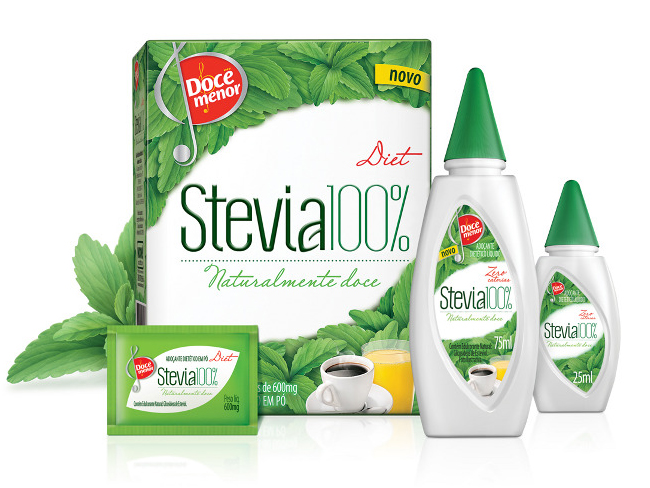 UK food retailers could soon be able to use low-glycaemic index labels, six years after they were withdrawn in a European ban. Leatherhead Food Research, which offers research and regulatory advice, says it is reviving its low-GI logo after finding a loophole around the ban. The low-GI logo was introduced in 2004, but withdrawn in […]