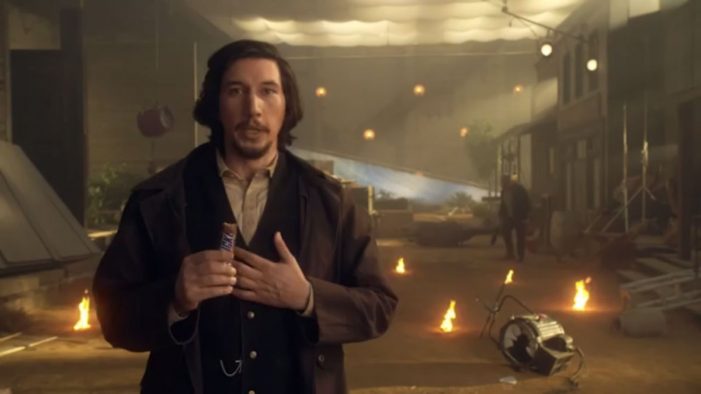 Hunger was the root cause of an off the field fumble during the Snickers live Super Bowl LI commercial on February 5, as Adam Driver missed his mark to begin the spot. The mishap demonstrated once more the effects of what can happen when you’re hungry and off your game. In response, Snickers released the […] 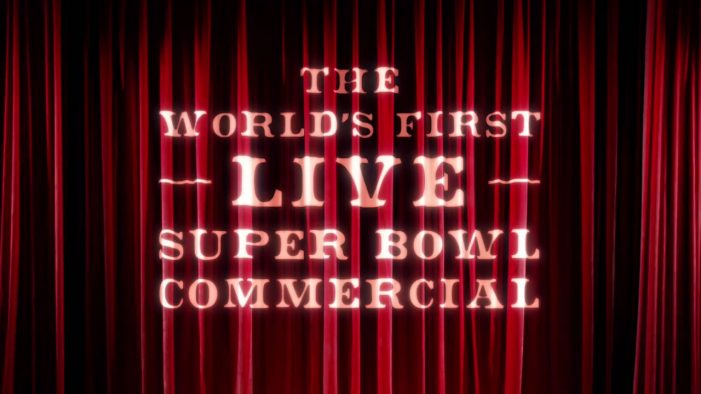 In their bid to revolutionize the digital experience, Domino’s Pizza is truly opening its doors. Digitally, that is. The recognized world leader in pizza delivery launches its new Domino’s Live online platform – a destination where customers can follow the action of an in-store lunch or dinner rush live, and experience something unique and innovative […]