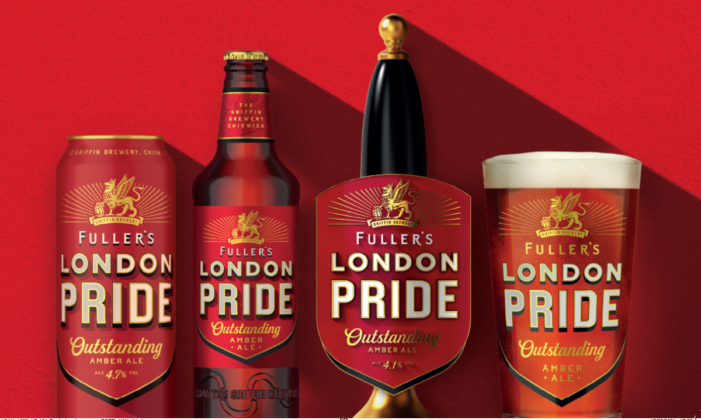 Fuller’s London Pride, the award-winning flagship beer of Fuller’s Griffin Brewery, is unveiling a striking new Fuller’s London Pride design for 2021. Visible across both On and Off Trade, the new brand identity will encompass a new logo, typography, glassware, pump clip and point of sale materials.  The new contemporary look takes inspiration from its […] 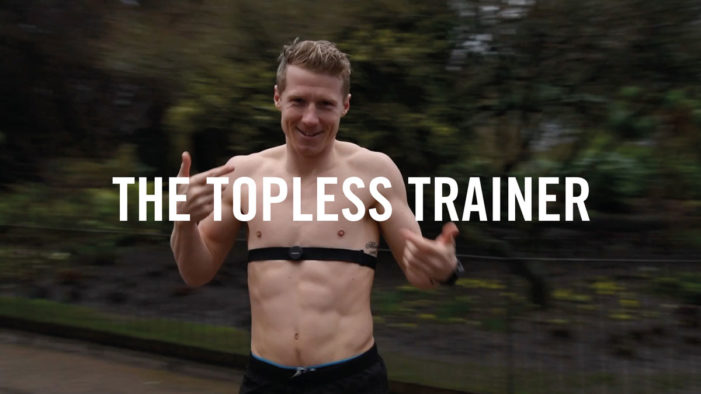 True to the spirit of the Virgin Money London Marathon, London Pride is all about great character, doing things the right way, and taking pride in epic endeavours. Over the weeks leading up to 2018’s big event, the London Marathon’s official beer sponsor, London Pride, will be sharing examples of runners who aren’t quite up […] 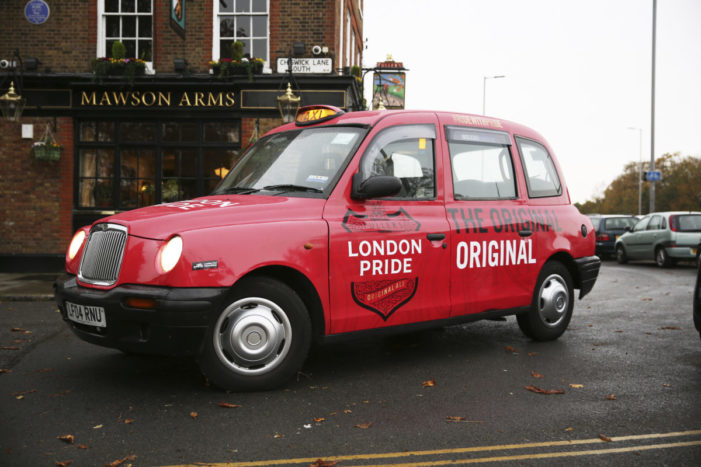 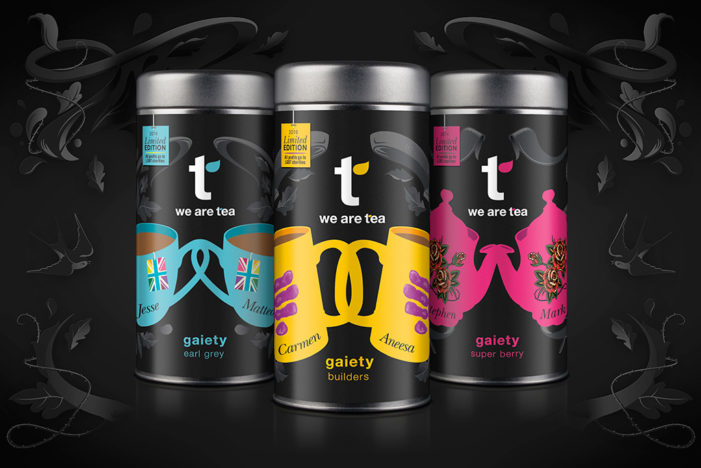 In celebration of London Pride (10 – 26th June 2016), strategic branding agency Coley Porter Bell has partnered with the award-winning company, We Are Tea, to develop and bring to market a limited edition range of teas, affectionately named Gaiety. Building on the success of 2014, where Coley Porter Bell originally developed the creative and […] 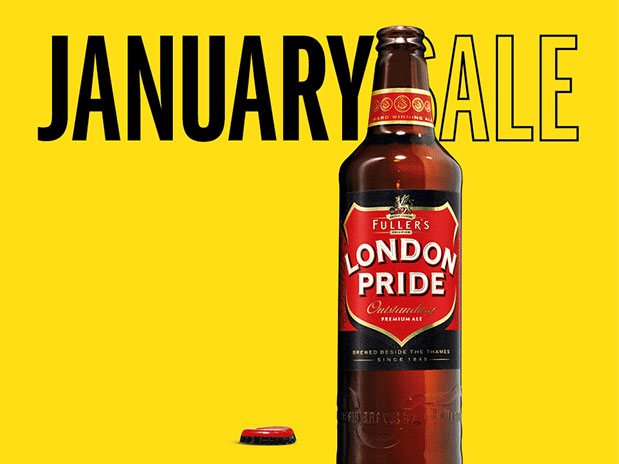 By Newsroom on May 7, 2015   Alcoholic, Beverages, Latest, Launches, Marketing, Promotions 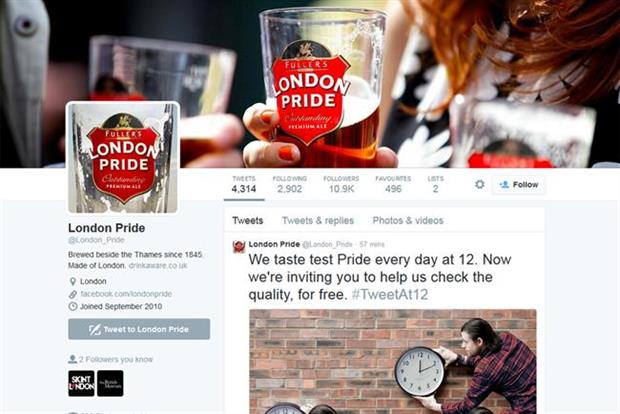 Fuller’s has launched a social media campaign that offers Londoners a free pint of London Pride. The campaign, created by The Corner, will encourage Londoners to tweet @London_Pride at midday using the hashtag #TweetAt12. Those that do will receive a code for a free pint can be redeemed at Fuller’s pubs around the capital. Jane […] 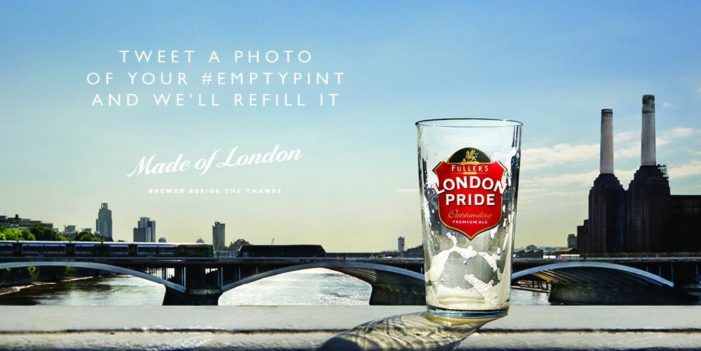 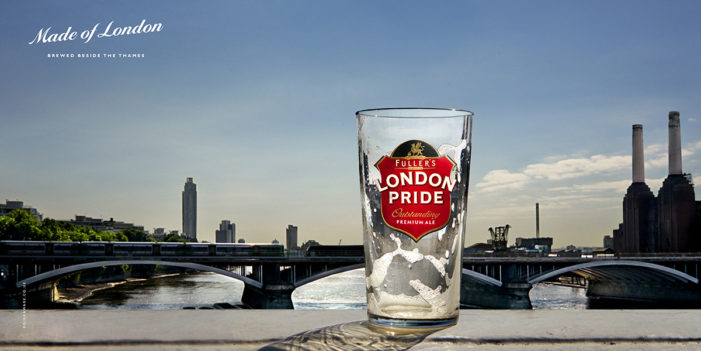 By Newsroom on May 1, 2013   Alcoholic, Beverages, Latest, Packaging 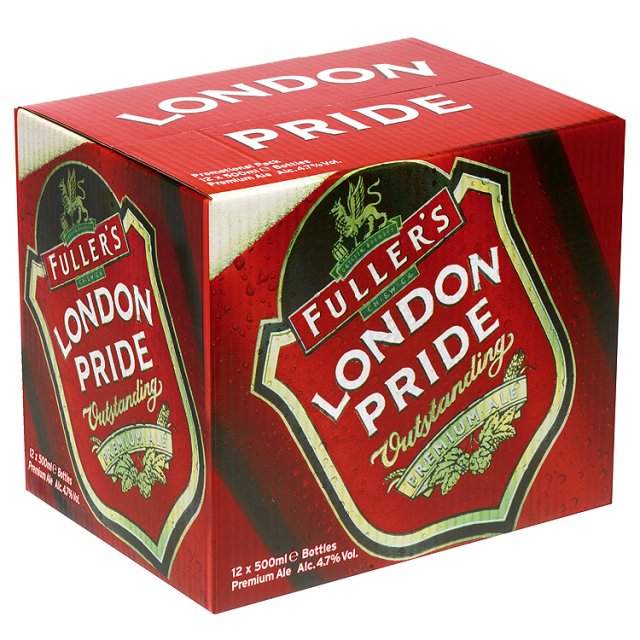 JKR has created new bottle designs for London brewer Fuller’s. The designs are being used across the brewer’s premium bottled ales portfolio, which includes the London Pride bottles. Ian Bray, managing director of the Fuller’s Beer Company, told Design Week, ‘We took some of our cues from the world of wine, so we think the […]