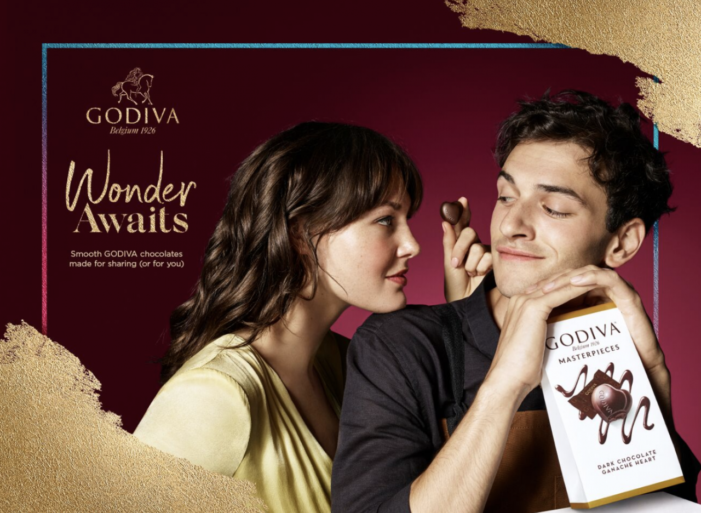 Godiva has announced a new advertising campaign, ‘Wonder Awaits’, devoted to the notion of evoking wonder. With whimsically romantic vignettes and visuals, the campaign was created to spark curiosity and wonder for a younger audience. Created by McCann London, one of the world’s leading ad agencies, and directed and photographed by British director, Vicky Lawton, […] 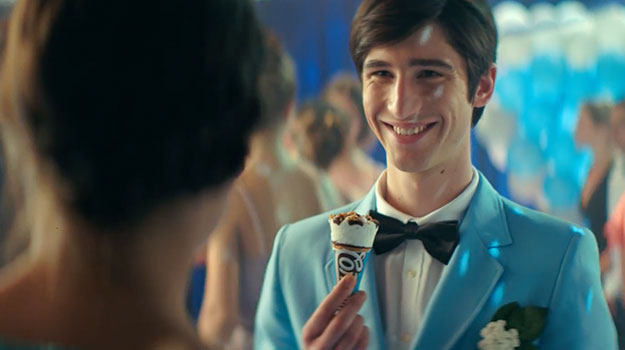 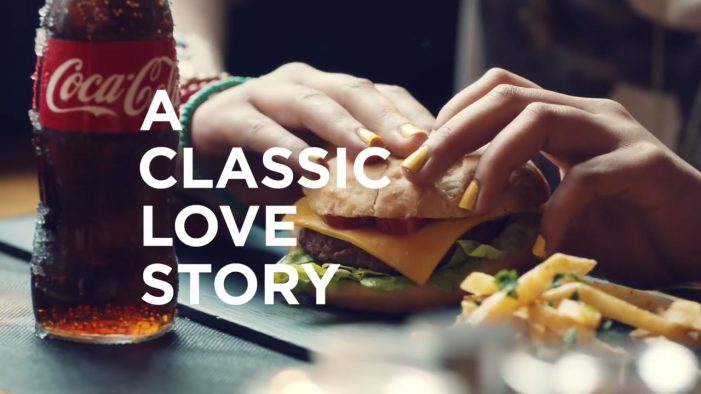