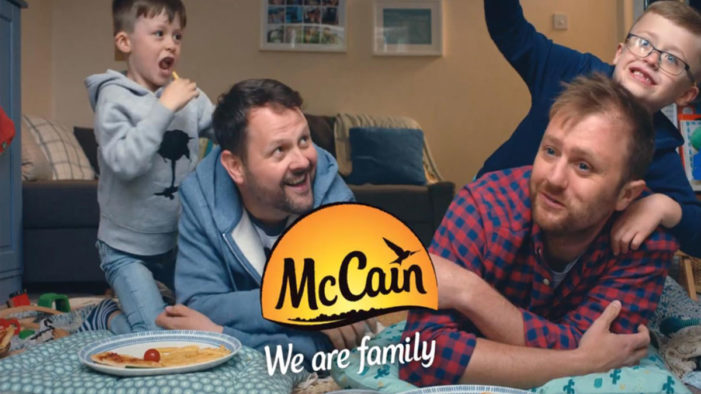 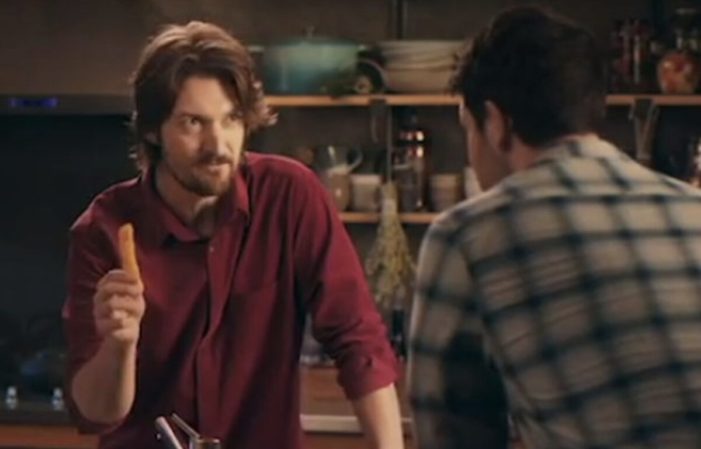 A dominant player in the frozen chip realm, McCain, has launched an exciting new range of Craft Beer Battered Chips, via a new campaign from Cummins&Partners Melbourne, that challenges the norm of online advertising with an overly long and complex audio clip. With three flavours to try from the Craft Beer world, there’s a Pale […] 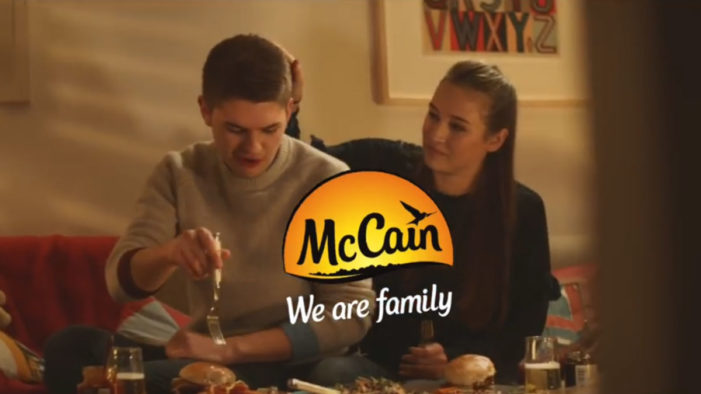 ﻿ McCain has launched ‘Here’s to Love’, the next execution of the ‘We Are Family’ series, turning the spotlight onto relationships and love by celebrating how a wide range of different couples connect nowadays. Created by adam&eveDDB, the £3.2 million multi-channel We Are Family: ‘Here’s To Love’ campaign will be rolled out across TV, VOD, […] 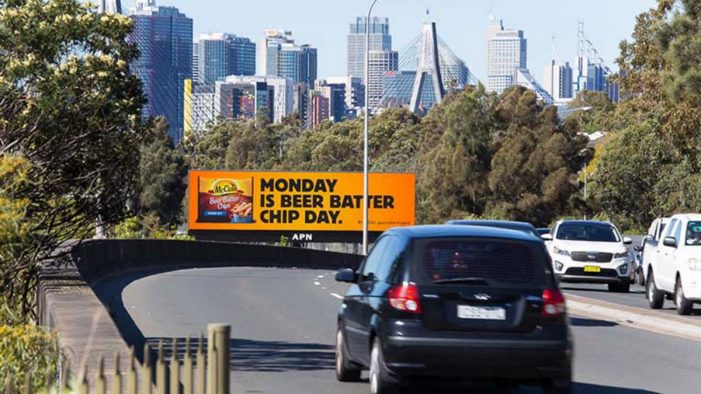 Every day is beer batter chip day according to McCain, who has engaged APN Outdoor’s Elite Screens across the eastern seaboard for their latest campaign, encouraging Aussies to make every day special with Beer Batter Chips. The campaign was created in conjunction with media agency, Carat, and out of home specialists, Posterscope. McCain has utilised […]

McCain Shifts From Freezer to Fridge with New BrandOpus Design

After over 50 successful years in frozen foods McCain UK, are branching out in a new direction with the launch of a range of chilled potato products designed by global brand design agency BrandOpus. As a company focused on growth and innovation, McCain identified an opportunity to create relevance and engage with a growing number […]

McCain, the nation’s favourite teatime brand, is launching two multi-million pound marketing initiatives next week that will shine a spotlight on modern, midweek family teas: A week long series of consumer generated content TV ads, and the renewal of McCain’s sponsorship of Emmerdale, with new ident creative. Kicking-off on 5th October, ‘The Nation’s Teatime’ will […] 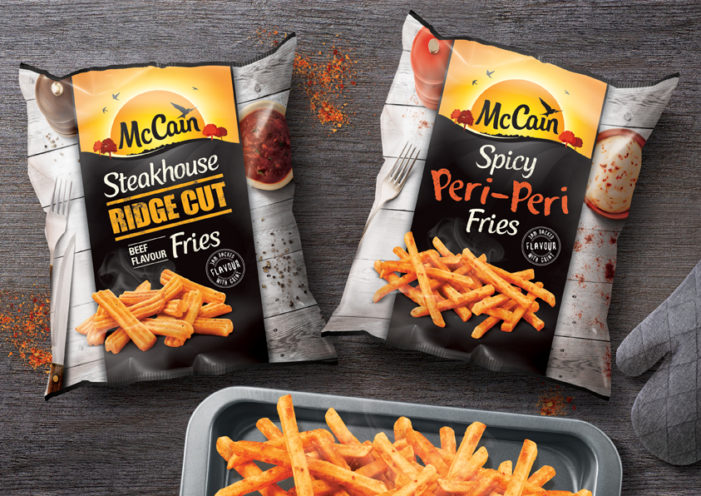 BrandOpus has worked with McCain, the nation’s best selling frozen potato brand, to create a new range designed to appeal to an adult audience. 1+2 person households account for 60% of the UK population and often take their inspiration from the experiences they have when eating out of home. Building on this insight, the brand […] 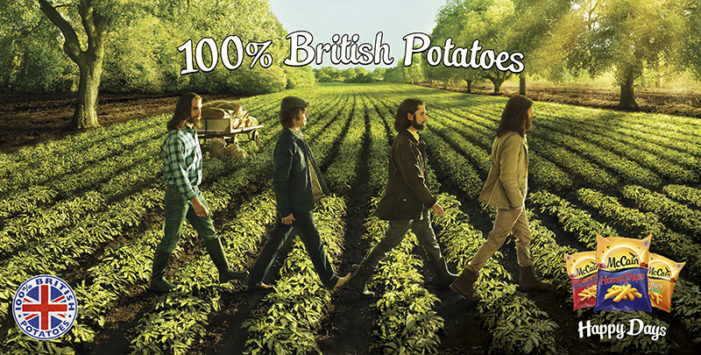 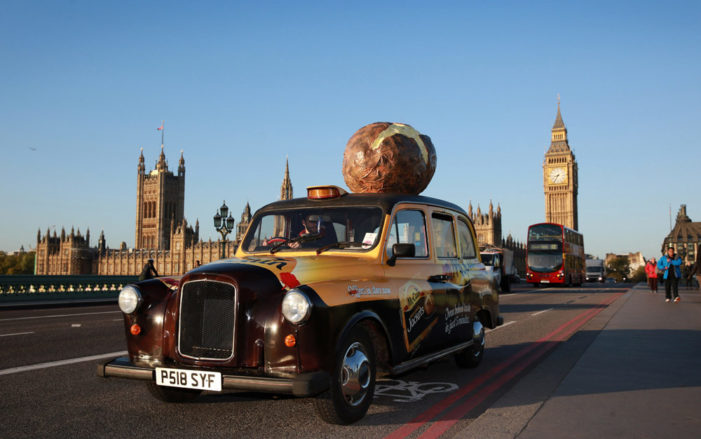 McCain has unveiled a potato scented taxi, which will offer free rides for five minutes – the time it takes to microwave a McCain Ready Baked Jackets potato. The taxi will travel through London, Birmingham, Manchester, York, Leeds and Bristol, as part of a £8.4m marketing campaign. The specially designed ‘Jacket Taxi’ emits the warm […]