Coca-Cola Encourages Consumers To Decide The ‘Right Amount’ For Them 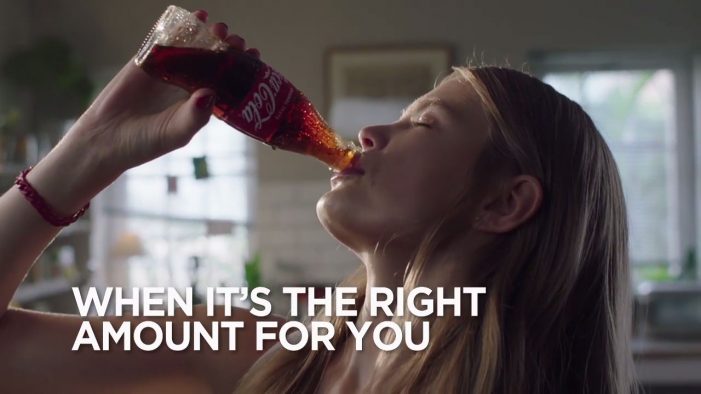 Coca-Cola South Pacific has announced the launch of a new campaign which demonstrates Coca-Cola’s ongoing commitment to providing Australians with more choice when selecting the perfect size refreshment to suit their lifestyle and occasion. The campaign forms part of Coca-Cola’s strategy to make it easier for consumers to choose the drinks that make the most […] 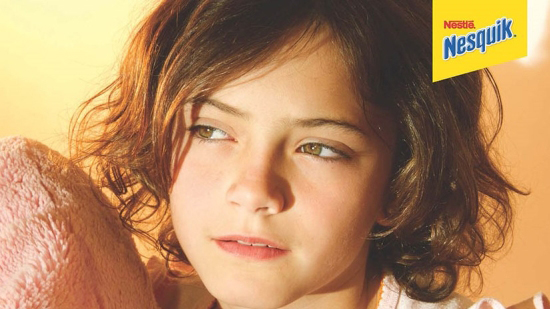 McCann Buenos Aires is responsible for the latest campaign signed by Nesquik, created under an artistic approach that reflects the awakening of kids in a poetic way. This is a step in the direction of Nesquik establishing an emotional bond with mothers through the concept “You get them out of bed, Nesquik awakes them.” To […]