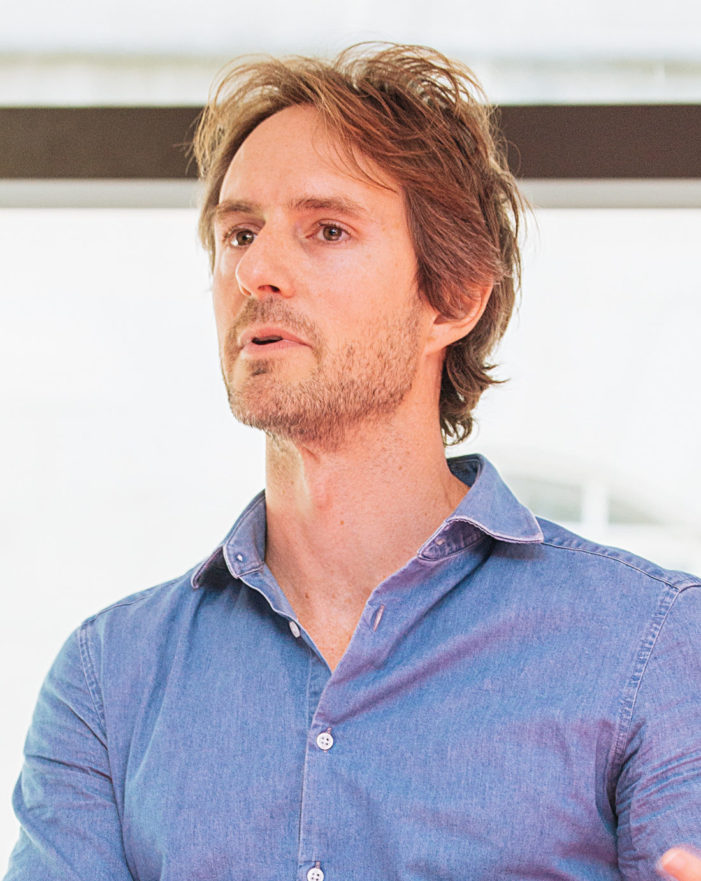 By Newsroom on May 24, 2016   Alcoholic, Beverages, Latest, Launches, Marketing 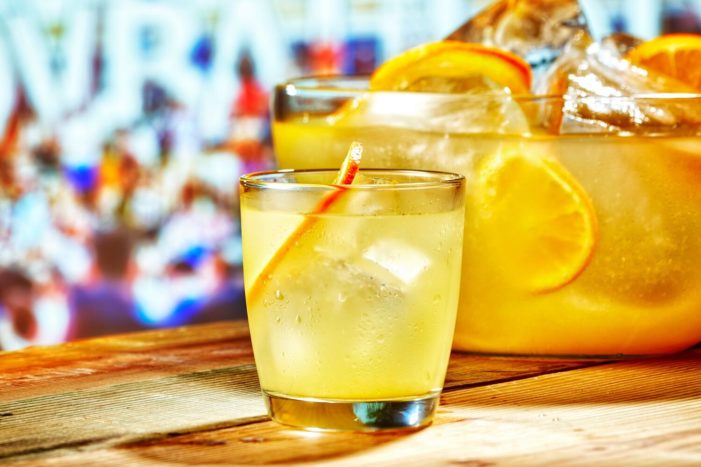 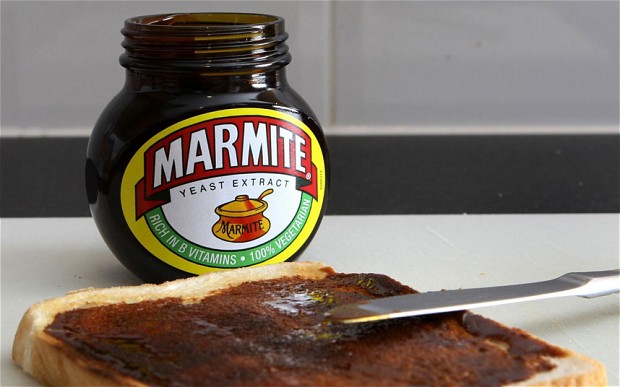