By Newsroom on May 24, 2016Comments Off on Bacardi Announce Two New Flavours to Shake up Summer 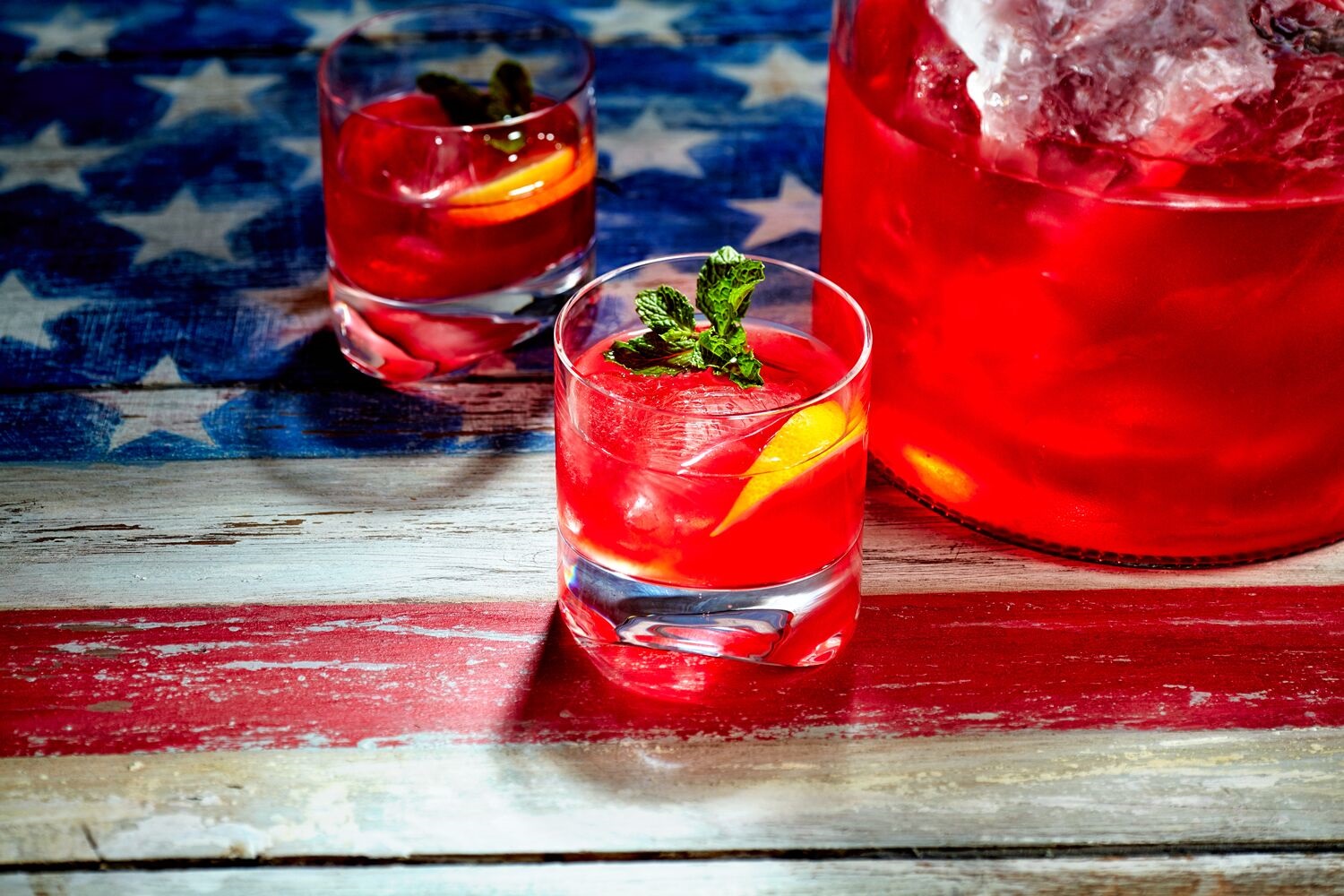 Bacardi, the world’s most awarded rum, has unveiled its plans to heat up the season with the debut of two new flavours – Bacardi Grapefruit and Bacardi Raspberry flavoured rums. For those looking to mix up refreshing Bacardi Grapefruit or Bacardi Raspberry cocktails at home, the rum brand will be offering monthly specialty cocktails available to purchase through Cocktail Courier, a premier online cocktail delivery service.

Bacardi Grapefruit is a white rum infused with pink grapefruit flavours to create a sour and semi-sweet fresh taste, while Bacardi Raspberry is infused with citrus raspberry flavours to create a mixture of sweet and tart. Bacardi Grapefruit and Bacardi Raspberry are easily mixable in any type of cocktail, and traditional flavours like citrus and berry continue to grow in popularity. According to the Nielsen Pert White Spirits A&U study from March 2014, traditional flavours now represent 85% of flavoured spirit volume (versus non-traditional fruit flavours), and two-thirds of flavoured spirits volume is coming from millennial consumers. 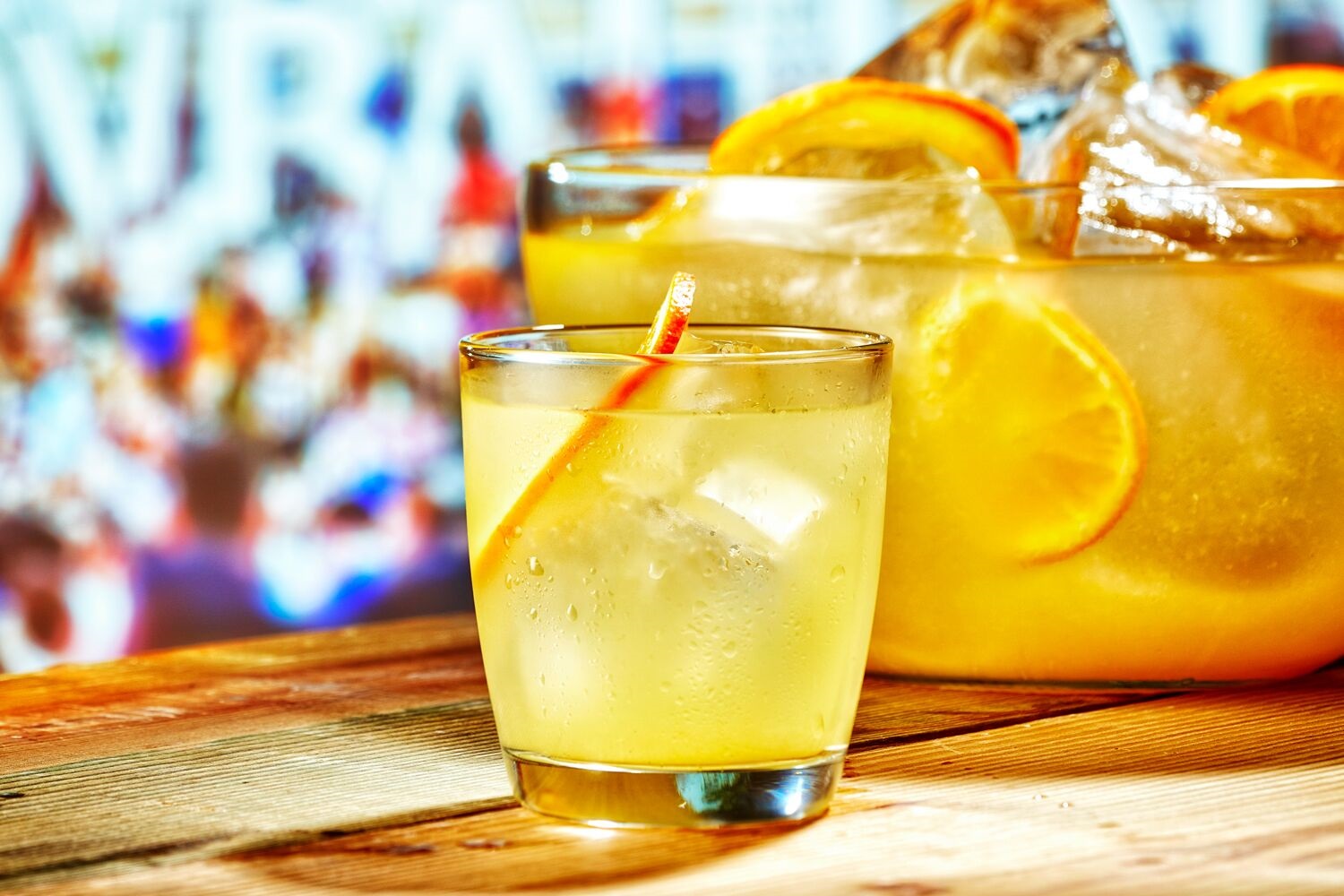 “The new flavours, Bacardi Grapefruit and Bacardi Raspberry, will cool down all your warm weather occasions, especially in fun summer cocktails like punch,” said Juan Coronado, National Brand Ambassador of Bacardi. “Punch is a communal way to reconnect with friends and share a fun bonding experience over a great cocktail.”

Bacardi Grapefruit and Bacardi Raspberry will join the rum leader’s portfolio of popular flavoured rums including the core flavour lineup of Bacardi Tangerine, Bacardi Limón, Bacardi Pineapple, Bacardi Coconut, Bacardi Mango and Bacardi Dragon Berry. Each offering in the Bacardi flavoured rum lineup begins with the recipe for Bacardi Superior, which uses the time-honoured methods of founder Don Facundo Bacardí Massó, whose innovative use of distillation and charcoal filtration set the precedent for modern rum-making.

Bacardi Announce Two New Flavours to Shake up Summer added by Newsroom on May 24, 2016
View all posts by Newsroom →