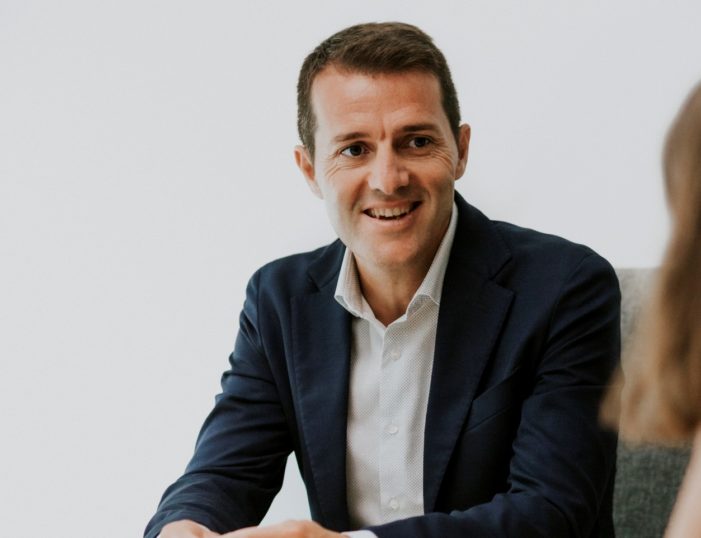 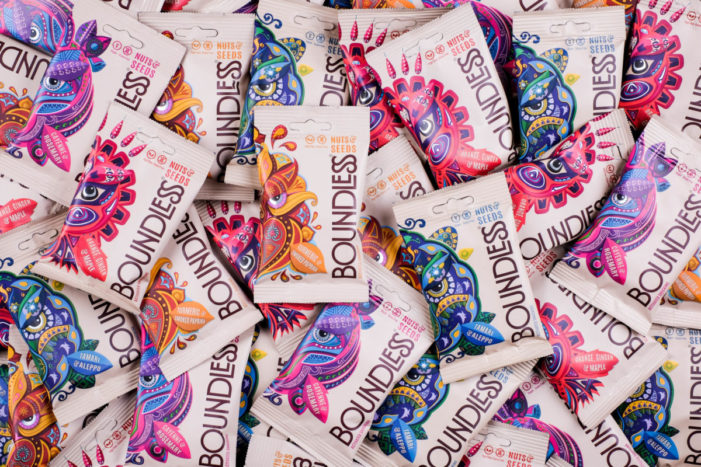 Boundless, the healthy snack brand on a mission to bring activated nuts and seeds to the masses, today announces a record raise.  The investment, which is £1million, includes participation from existing Angel investors as well as a syndicate of high net worth individuals.  The funds will be used to drive the brand’s next phase of […] 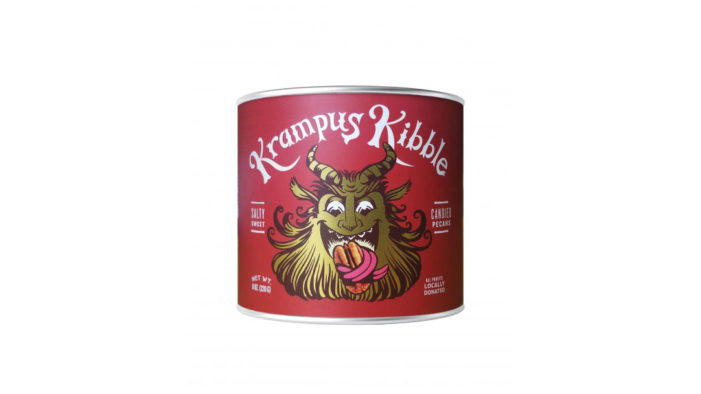 This holiday season, through a friendly neighbourhood partnership with the Nutkrack brand (owned by Chef Eric Rupert), creative agency, Planet Propaganda will be bringing special edition ‘Krampus Kibble‘ to Madison, WI and beyond, inspired by the Krampus of folklore: the mean to Santa’s merry, and punisher of ill-mannered munchkins. Planet Propaganda collaborated with Nutkrack to […] 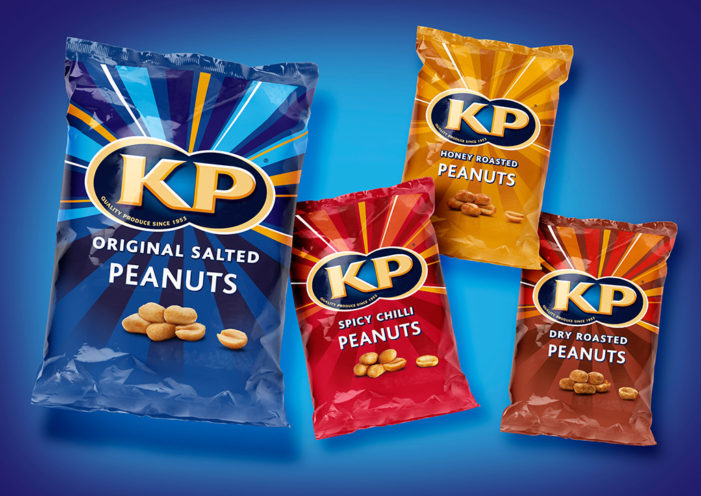 KP Snacks has revealed the new packaging design for its iconic nut brand – KP Nuts – hitting the shelves this week, the fresh look and feel has been developed by award-winning branding consultancy, Coley Porter Bell. The agency was tasked to create a design which reflects the brand essence of sociability, vibrancy and positive […] 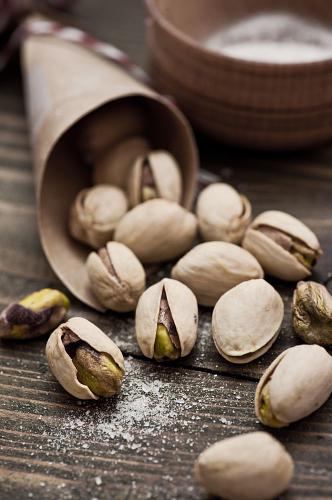 New market research conducted by TNS for the Israel Society of Hypertension shows that 62% of consumers who watch TV eat savory snacks, while 50% eat a variety of salted nuts. During football games like FIFA World Cup in Brazil, sodium consumption typically increases dramatically. Salt of the Earth created a low-sodium salt designed to […] 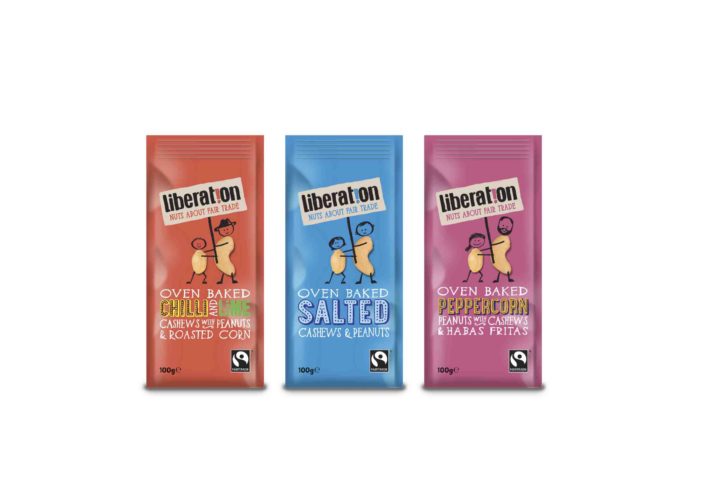 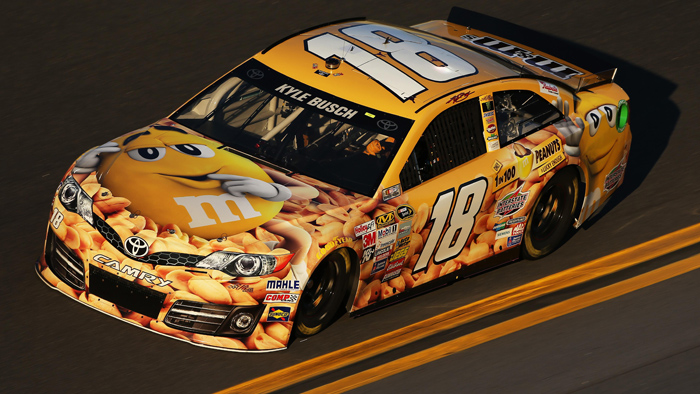 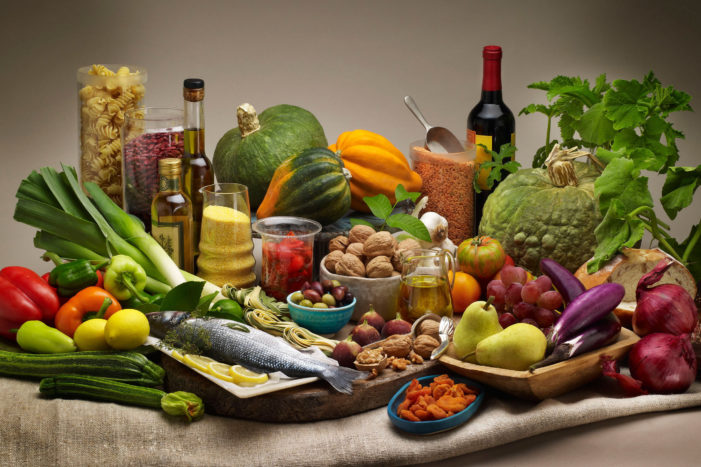 Published online by the New England Journal of Medicine, findings from the landmark Spanish PREDIMED (PREvención con DIeta MEDiterranea) trial, report that a Mediterranean diet including nuts, primarily walnuts, reduced the risk of cardiovascular diseases (myocardial infarction, stroke or cardiovascular death) by 30% and specifically reduced the risk of stroke by 49% when compared to […]