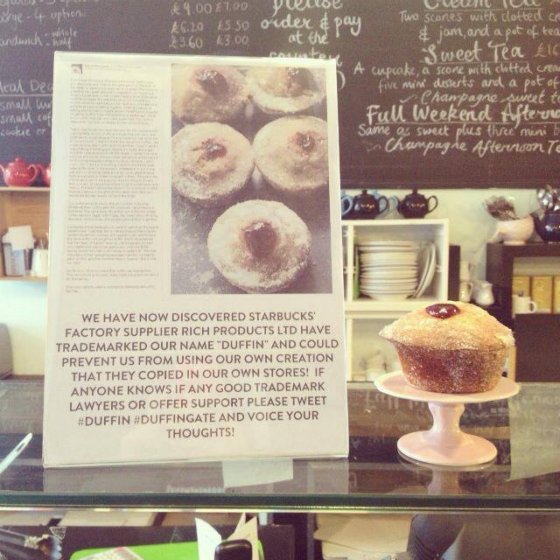 When UK Starbucks chains debuted their new ‘Duffin’ pastry—a doughnut-muffin fusion with a raspberry jam filling, they didn’t know how much of a ruckus it would cause. Shortly after the debut, local English bakery Bea’s of Bloomsbury declared it a ripoff, claiming to have been making ‘duffins’ long before Starbucks started selling them. The bakery […]