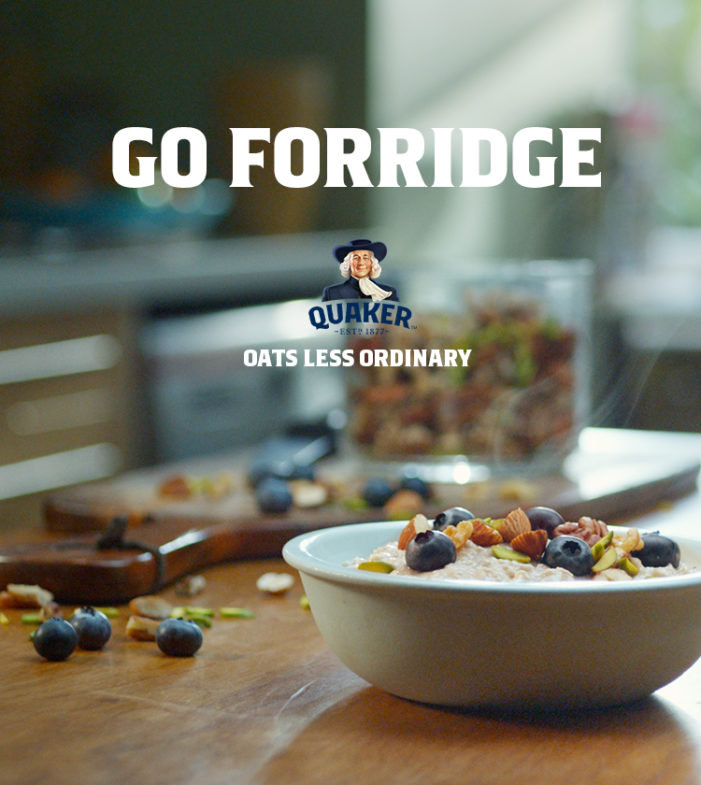 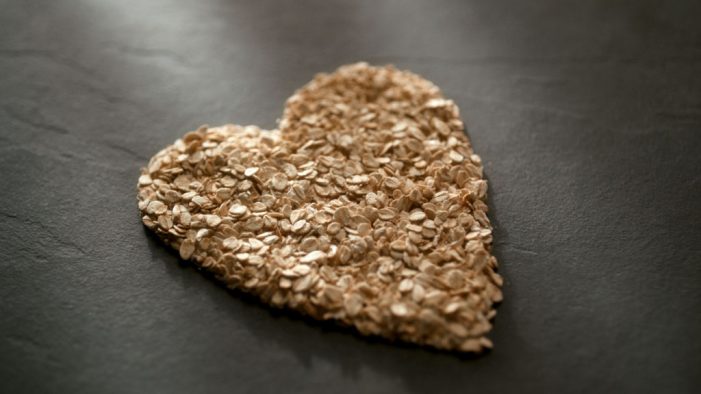 Porridge brand Quaker Oats, is launching a new TV campaign to support the introduction of its Super Goodness range. Airing for the first time on 19 September and running for five weeks, the advert highlights the nutritional benefits of the new Super Fruits sub-range. The 20 second commercial opens with an image of Quaker Oats […]

Smith & Milton has worked on the rebrand of cereal Sugar Puffs, which is relaunching as Honey Monster Puffs – named after its iconic brand character. Sugar Puffs were launched in 1957 by previous brand owner Quaker Oats, and are now produced by Halo Foods. Halo is relaunching the cereal under its new name with […] 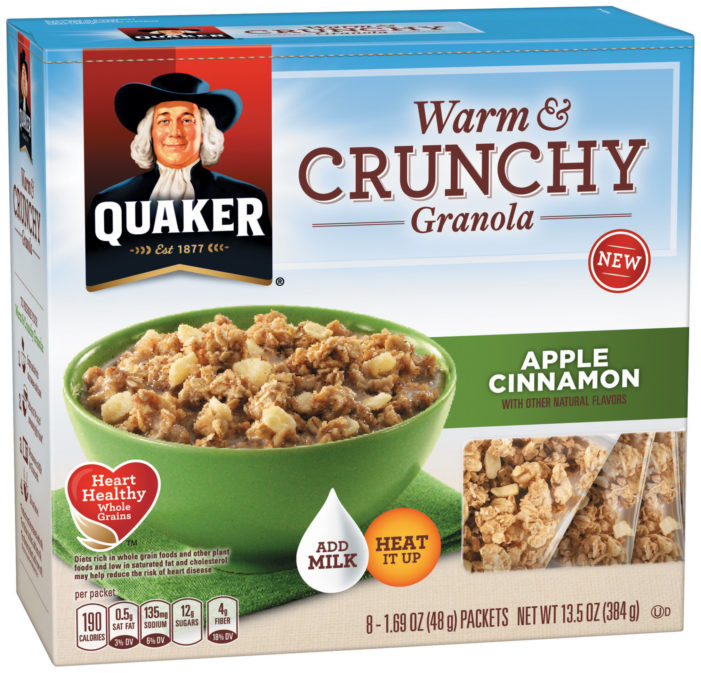 Today’s fast-paced lifestyle can leave people drained and in moments of weakness, they can fall into the trap of making poor choices to replenish themselves. The Quaker Oats Company, a subsidiary of PepsiCo, can be a helpful aid in this struggle, introducing a range of innovative products that help provide the good energy families want […] 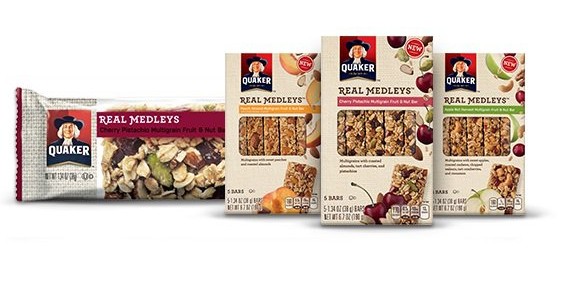 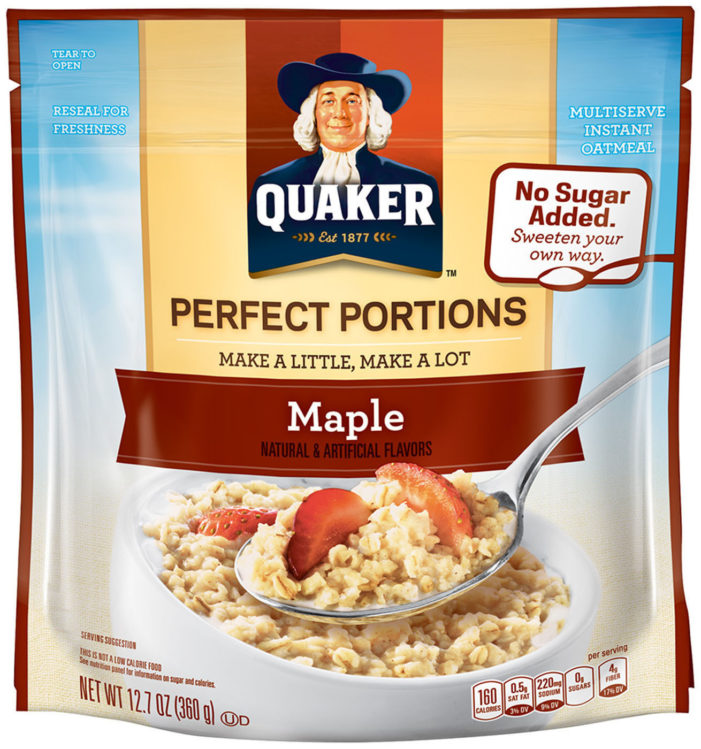 What is the definition of a perfect mom? According to a survey by The Quaker Oats Company, a subsidiary of PepsiCo, more than 90 percent of moms say there is not one definition of the perfect mom or that it means different things to different moms. Whether it’s balancing work and family life or deciding […]

On Valentine’s Day 2013, popular chef and restaurateur Fabio Viviani stole hearts away with an invitation for breakfast featuring a hot, delicious bowl of heart-healthy Quaker Oatmeal. In honor of American Heart Month, Fabio’s Epic “Hot” Breakfast video got women’s hearts racing in a good way. By sharing the steamy video, people will help the […]