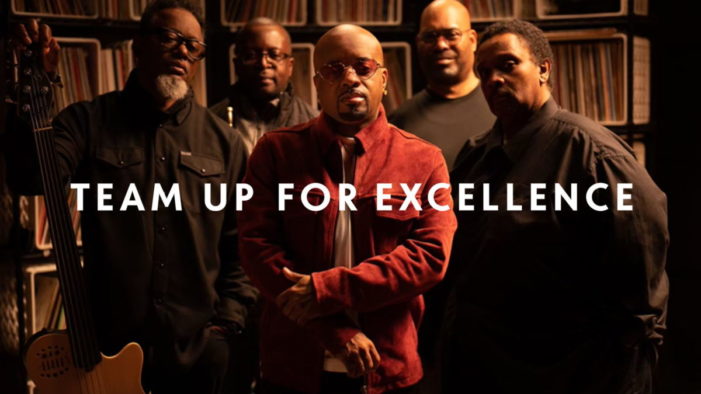 Rémy Martin expands its time-honored tradition of celebrating the sounds of local communities by announcing, “Voices of Harlem”a partnership with the Harlem Writers Guild that pays homage to the written word and voices of those from the Harlem Renaissance era. The series imagined by FRED & FARID New York creative agency highlights the parallels between music and poetry as powerful […] 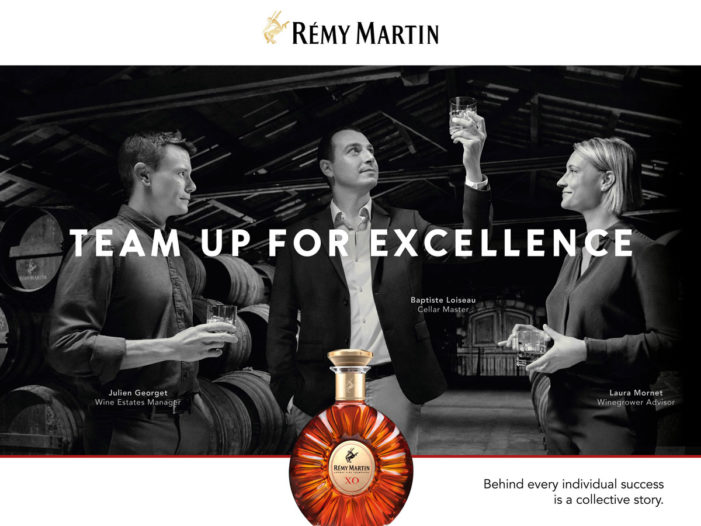 The brand’s new platform reflects Rémy Martin’s values of authenticity, audacity and generosity. “TEAM UP FOR EXCELLENCE” draws from these to pay homage to personal success through the various people who made it possible. Remy Martin’s philosophy of expert cognac making is a result many talents working together under the aegis of Baptiste Loiseau, the House’s Cellar […] 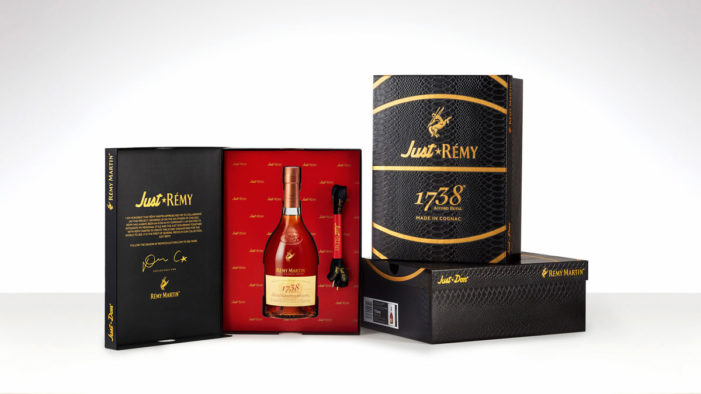 Rémy Martin announced the launch of The Collector’s Series, a program that celebrates the premium promise of Rémy Martin through the collaboration of leading lifestyle brands and designers. Kicking off The Collector’s Series is an exclusive, “Just Rémy,” capsule collection designed by world-renowned streetwear designer and cultural icon Don C. The collection highlights both his […] 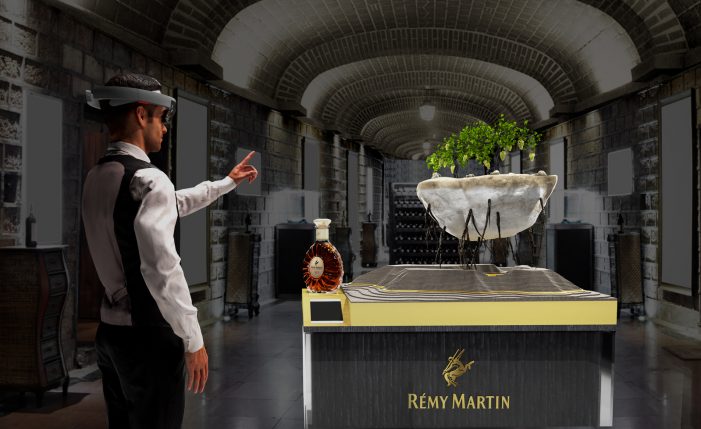 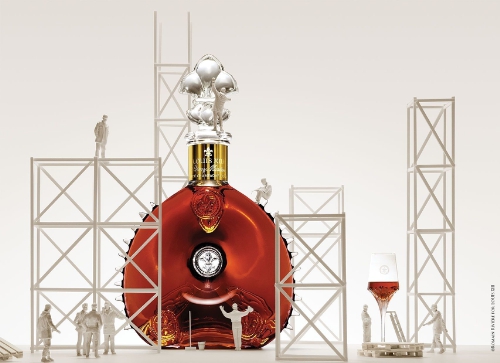 Jeremy Renner, the actor who starred in The Hurt Locker and The Avengers, fronts Rémy Martin’s new global campaign celebrating life’s all-rounders. The campaign is called ‘One Life/Live Them’ and was created by DLKW Lowe, which has handled the advertising for the Rémy Cointreau-owned cognac brand since November 2014. Havas handles the media planning and […]