By Newsroom on July 7, 2016Comments Off on Louis XIII Le Mathusalem to Get Limited Release Exclusively at Harrods 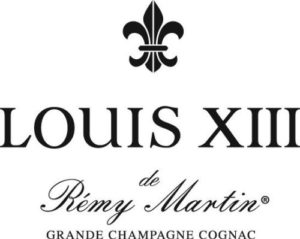 The Louis XIII Le Mathusalem edition will make new history for Louis XIII, the timeless cognac created in 1874. Rare and exquisite collector’s items, the first Louis XIII Le Mathusalem decanters will be available worldwide as of November 2016, after being launched exclusively in iconic department store Harrods as of September for two months. Made by the legendary crystal manufacturer Baccarat, it requires over 20 master craftsmen to produce.

“Louis XIII Le Mathusalem is truly the result of a work of art and genius, a tribute to craftsmanship and time. Harrods in London, a renowned institution whose History goes back as far as Louis XIII’s, is the ideal setting in which to launch this monumental edition, ” said Ludovic du Plessis, Louis XIII Global Executive Director. 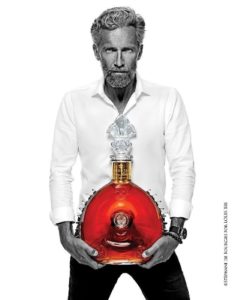 A very limited number of Louis XIII Le Mathusalem will be made, each individually numbered for eternity. It will be available in exclusivity at Harrods, London, through September and October 2016.

“Harrods is extremely proud to have been given the opportunity to showcase this unique release from such a globally recognized brand asLouis XIII. It is a true reflection of our mutual determination to present Harrods clients with the finest and most sought-after products from the spirits marketplace,” adds Nick Fleming, Spirits Buyer at Harrods.

A Century in a Mathusalem

“As old as Mathusalem,” as the saying goes; the legend says that Mathusalem was the oldest man to ever live, making this a most fitting edition for Louis XIII. 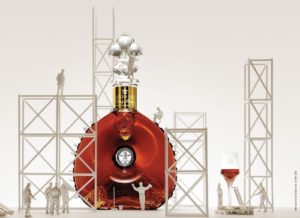 This is the very first time that a cognac will produce a mathusalem edition in crystal: each of these decanters is blown by the craftsmen of La Maison Baccarat in respect of a savoir-faire handed down over generations to generations. A feat of crystal craftsmanship for a monumental cognac, alchemy of up to 1200 eaux-de-vie, the youngest of which is at least 40 years old.

Louis XIII Le Mathusalem is presented in a luxurious display chest featuring 8 crystal glasses housed in a dedicated case, a serving platter and a pipette, in honour of the ancestral tasting and serving rituals of the cellar masters.

Louis XIII Le Mathusalem to Get Limited Release Exclusively at Harrods added by Newsroom on July 7, 2016
View all posts by Newsroom →