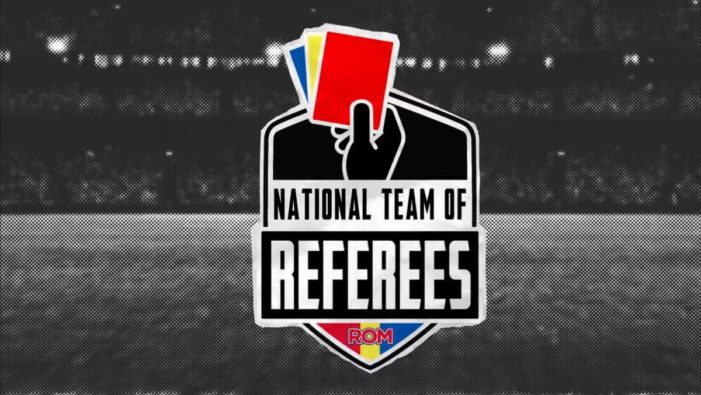 Football is the most popular sport in Romania. Unfortunately, the Romanian national football team has failed to qualify for any international championship in the last 24 years. But in 2022, the country made its way to the pitch of the world’s biggest soccer tournament—with the help of a candy bar.  ROM, the traditional chocolate bar […] 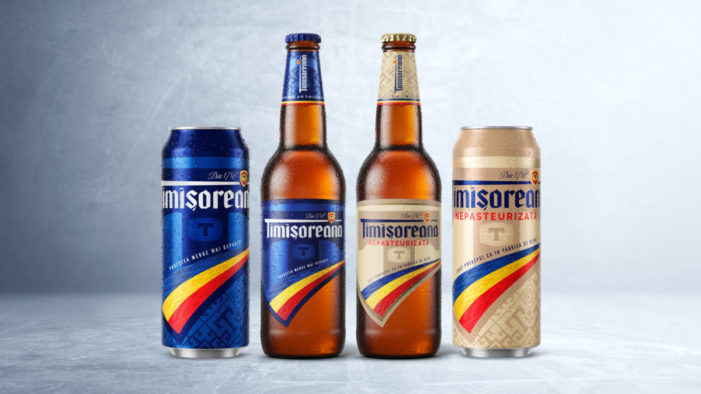 Leading Romanian beer brand Timisoreana is launching a new identity and packaging with design by Nude Brand Creation.  With more than 300 years of history and continuous care and craftsmanship, the bold new design is a celebration of past, present and future times and helps build a stronger National pride in Romania. The Timisoreana brand […] 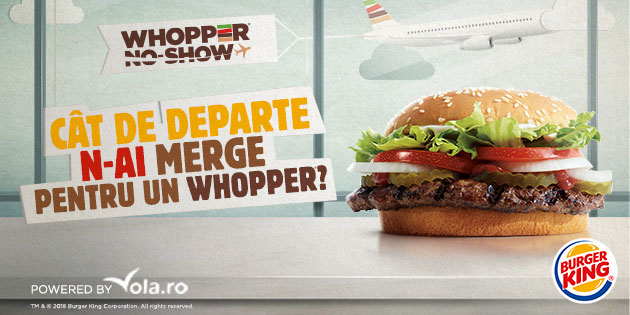 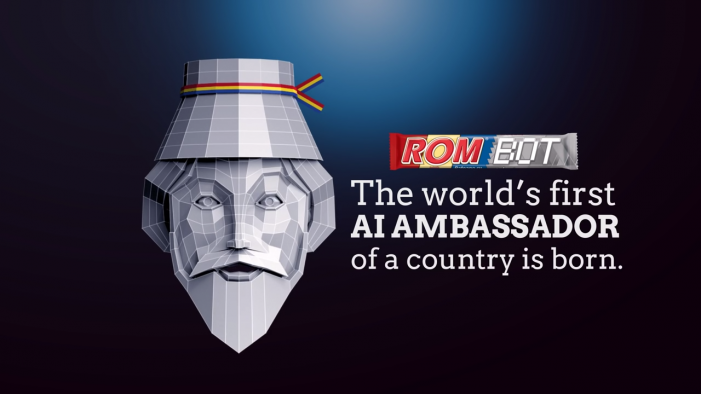 Following negative global media coverage about Romanians in recent years, an unbiased voice was needed to speak for them and show the world the true colours of Romania. ROM chocolate – a traditional chocolate bar wrapped in the national flag – and McCann Worldgroup Romania, launched ROMBOT: the first artificial intelligence ambassador of a country. […]

By Newsroom on April 4, 2016   FAB of the Day, Food, Latest, Launches, Marketing, Promotions 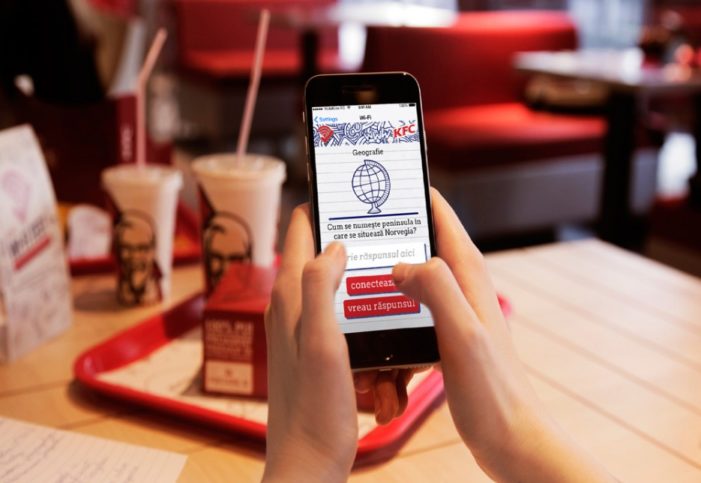 In 2015, Romania faced an education crisis. Only 40 percent of high school students in the country passed the baccalaureate exam, which is equivalent to the SAT. To help address this nation-wide concern, KFC Romania teamed up with MRM/McCann Romania to launch the Wi-Fi Test Campaign. The campaign aims to offer free Wi-Fi to students if […] 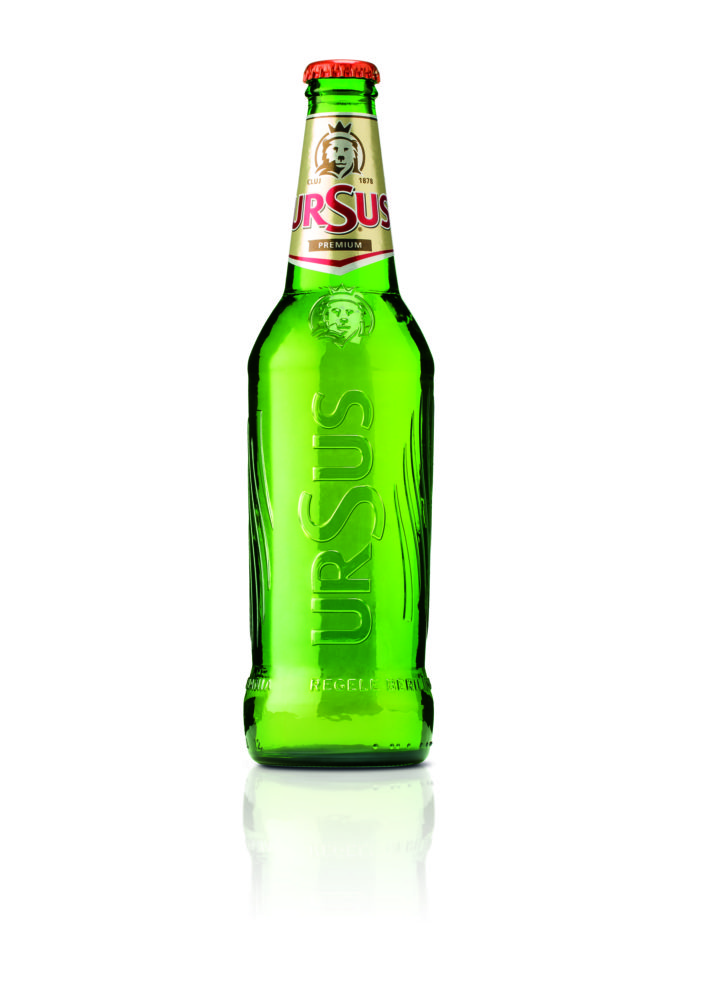 SAB Miller’s Ursus, one of Romania’s most iconic beer brands, has unveiled a rebrand with Pearlfisher. Pearlfisher’s challenge was to bring the Ursus brand identity and packaging in line with their new communications platform in order to create an integrated brand expression. Sarah Cattle, Pearlfisher creative director, explained: “We created a unique graphic and structural […] 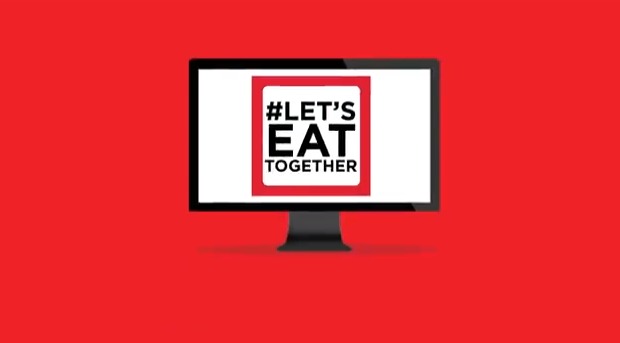 Playing with live tweets can be a lot like snake handling. Sometimes, you get a miracle, and at other times, you get a venomous bite. In 2009, Skittles, part of the Mars Corporation, transformed its homepage into a portal that featured a live Twitter feed. The feed updated in real-time and integrated with content from […]

Interest In Vegan Diets On The Rise In European Countries 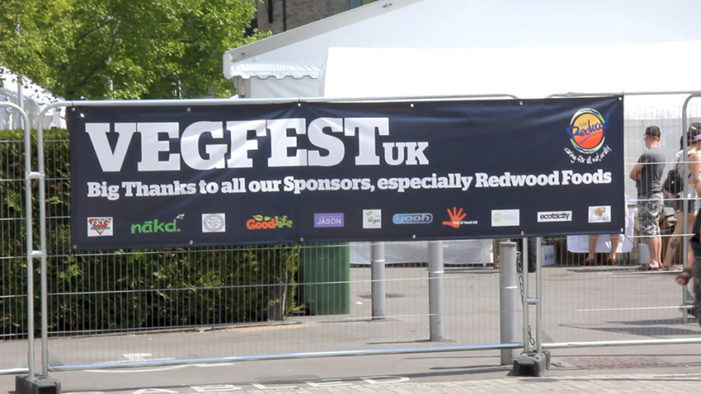 Google Trends reveals the dramatic growth in veganism is not confined to the UK and USA. Google reveals searches for vegan on Google have doubled since 2011 in the UK, Germany, Israel and Romania. The Vegan diet trend is now officially a worldwide trending phenomenon. Vegfest UK , celebrating their 10th anniversary this year, run […]