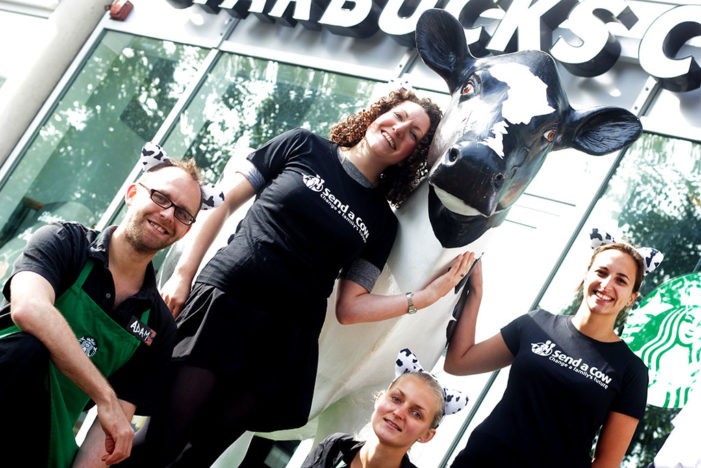 International development charity, Send a Cow, together with Starbucks partners across the country, has launched a nationwide fundraising campaign in the UK to support poor smallholder farmers in rural Rwanda. The Big Cow Project is taking place throughout October, with nearly 700 Starbucks stores across the nation competing to raise funds of £650 – the […] 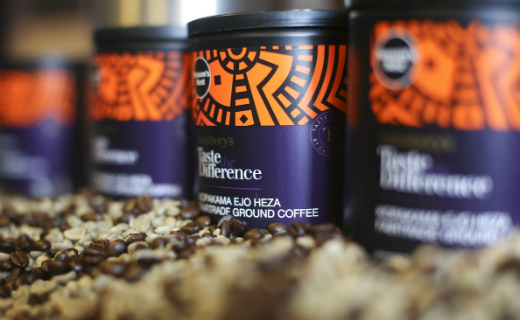 Sainsbury’s launched the first ‘grown by women’ coffee to hit mainstream shelves in the UK at a coffee tasting event in the House of Commons on March 6, hosted in partnership with the ethical trading organisation, Twin. The fully-traceable Kopakama Ejo Heza Fairtrade Ground Coffee carries a premium to support women growers, many of whom […]