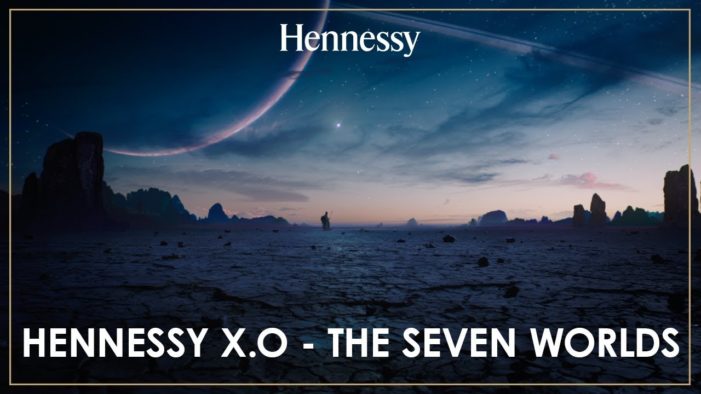 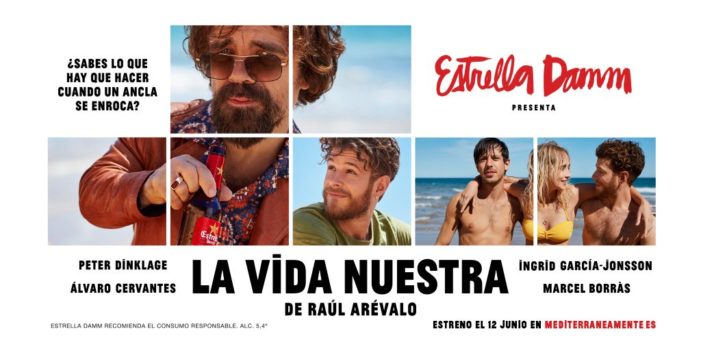 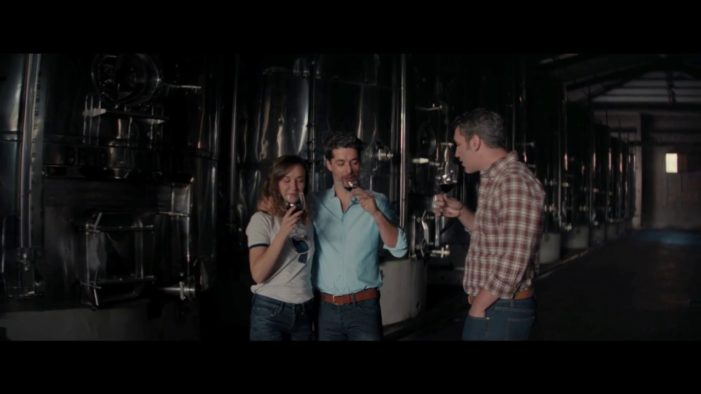 ﻿ To convey all the character and consistency of the line of wines Medalla Real, Viña Santa Rita and MRM//MCCANN turn to the art of cinema. Together, they launched the shortfilm “Decanted”, presenting the story of a enologist whose passion for his work is driven by a constant pursuit for excellence in the making on […] 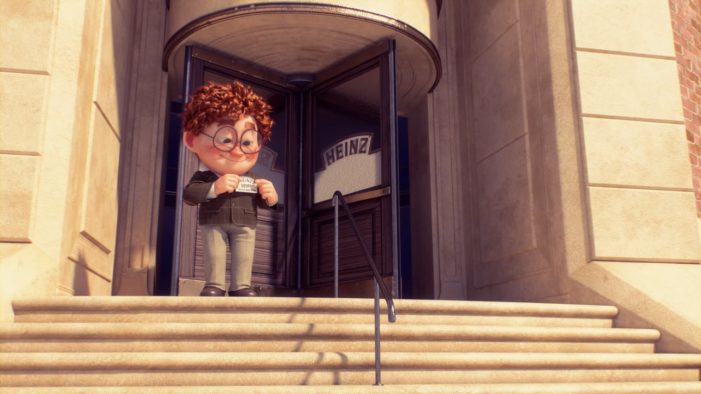 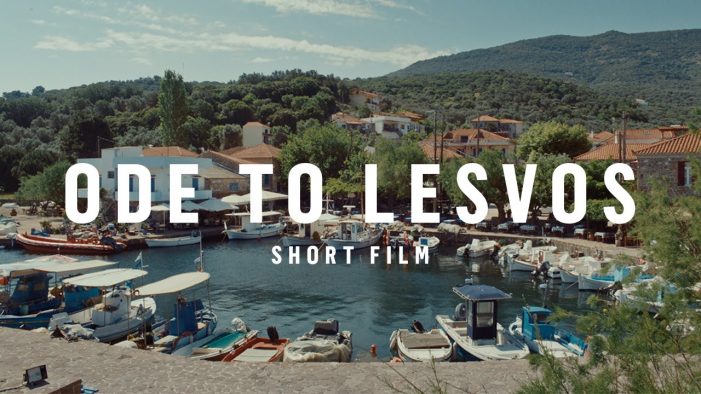 “Can you really ignore what’s in front of your eyes? Because tomorrow it could be me. I could be on a boat with my family and I would like to be helped,” says fisherman Stratis Valamios in Ode to Lesvos, a new documentary film from Johnnie Walker Storyline. This time 12 months ago, Stratis’ life […] 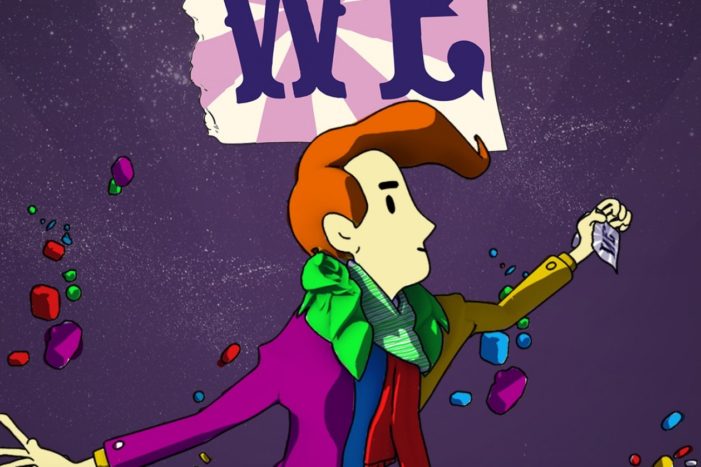 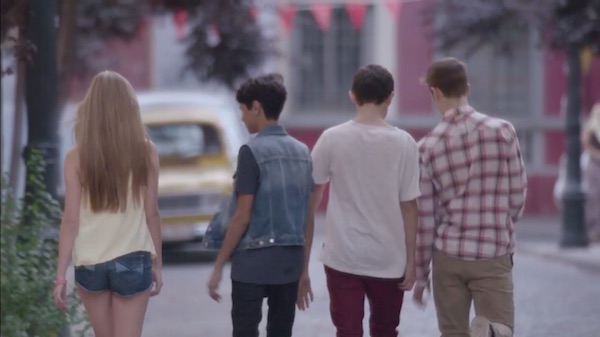 Coca-Cola’s recent addition to its Latin America ‘Crossroads’ campaign—aimed at encouraging youths to be kind and compassionate toward others—is this seven-minute film titled ‘The Text’, directed by LGBT advocate Dustin Lance Black. In the film, best friends ‘Rafael’ and ‘Diego’ go about regular activities boys their age do—they play video games, talk about girls and […] 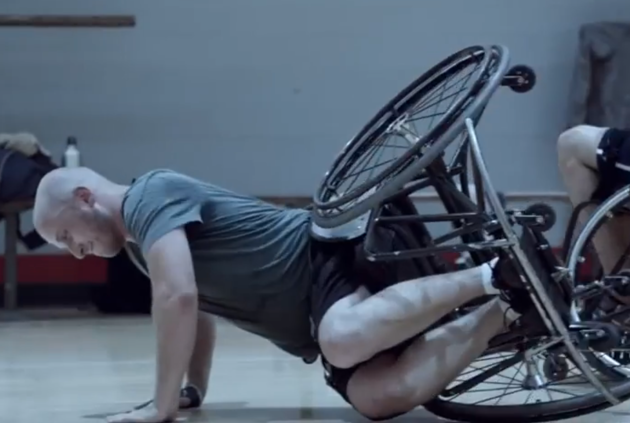 Coca-Cola polar bears get a movie!

Last year the world fell in love with them. So this year famed film makers Ridley Scott and John Stevenson have decided to bring the Coca-Cola bears to the silver screen. This brand’s new six-minute film takes us up close and personal with each member of the beloved family of bears.