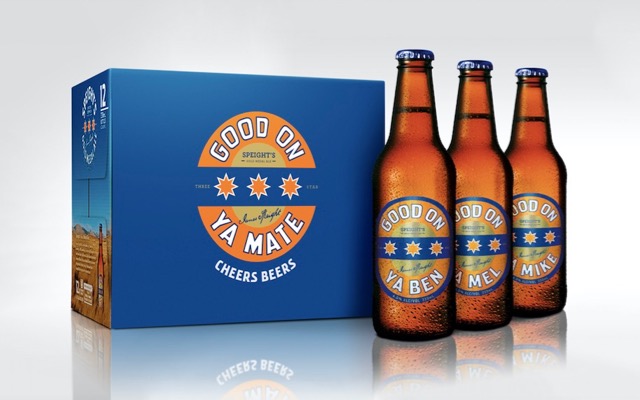 Following on from Speight’s popular ‘The Dance‘ brand ad, Speight’s has this week launched an innovative campaign extension: ‘Cheers Beers’ via DDB New Zealand. This second phase of the campaign is a fresh take on recognising the lengths mates go to for one another, allowing mates to personally say ‘cheers’ to that good sort in […] 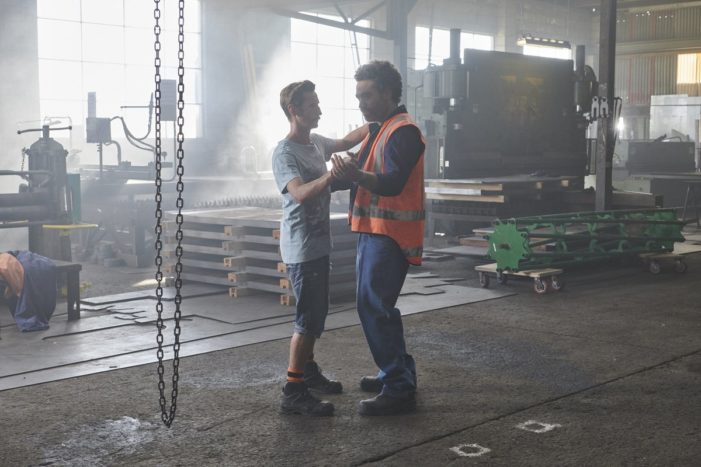 ﻿ Beer ads have a long history of showing guys enjoying a brew, often at the expense of everything else. Spouses, commitments and those less worthy have often been fodder for blokey heroes who earn their beer through some feat of strength, cunning, comedy or a combination of the three. The decision to get away […]

Speight’s knows a thing or two about the Kiwi bloke, and if there’s one thing it can say about this remarkable kind of character, it’s that he’s there for his mates: to help build a deck, whack a shed together or simply have a cold beer and a barbie. So when a bloke asks who’ll […]