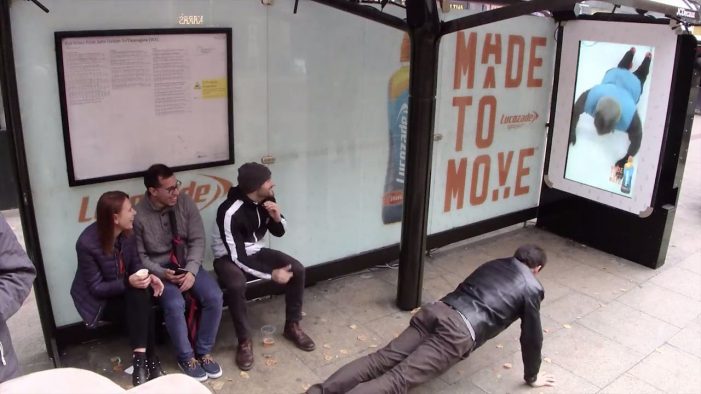 Lucozade Sport have taken a fresh approach to utilising digital out of home with impromptu live stream fitness sessions at a bus shelter aimed at unsuspecting members of the public. The ‘Wait training’ campaign launched October 14 and was devised by creative agency Grey London, with MediaCom overseeing the advertising buying. The fitness instructor led […] 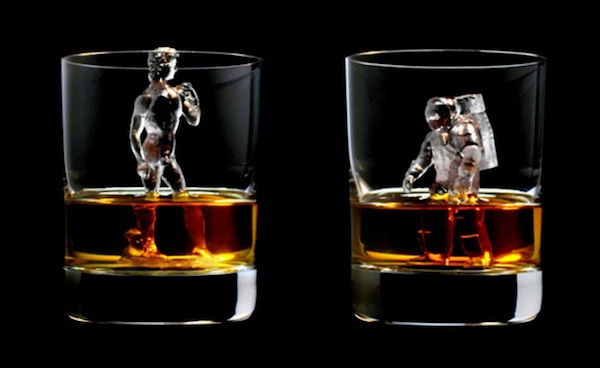 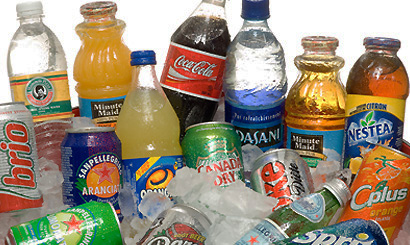