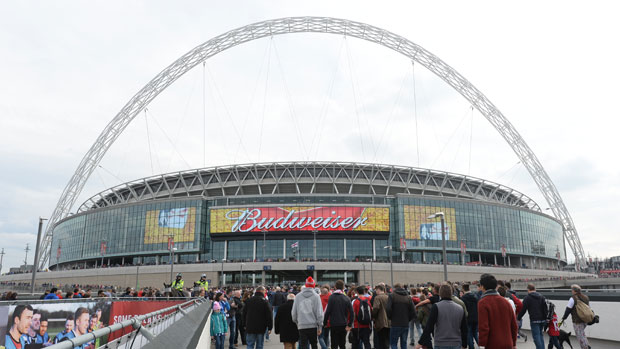 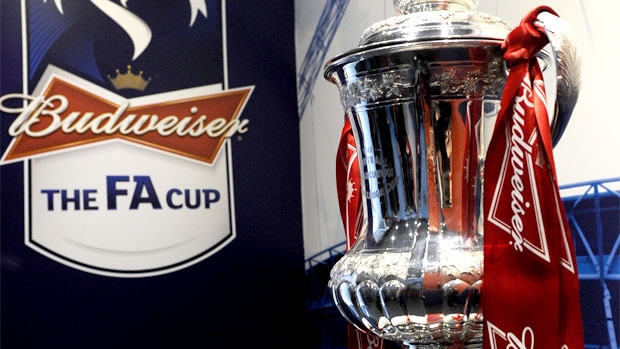 The Football Association has announced a new long term agreement with Budweiser, which will see the iconic brand become the Official Beer Partner of The FA Cup until 2018. FA Commercial Director, Stuart Turner, added: “This is fantastic news for The FA Cup. We are delighted to be continuing our relationship with Budweiser with a […]