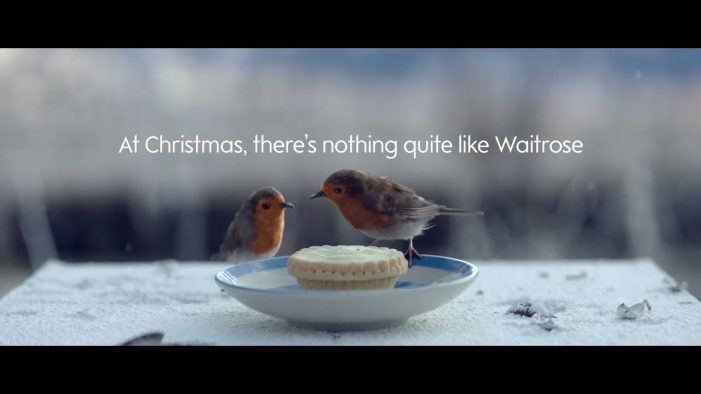 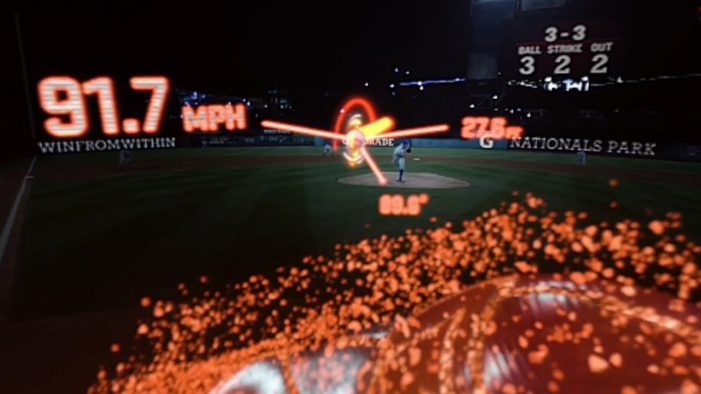 Gatorade is trying to give fans a new point of view — like how to stare down a Major League fastball — as part of a new virtual reality effort. The campaign features Washington Nationals star Bryce Harper and seeks to put fans in his shoes as he steps to the plate. The campaign — […]