By Newsroom on September 21, 2015Comments Off on Gatorade Lets Viewers Step Up to Bat with VR Campaign

Gatorade is trying to give fans a new point of view — like how to stare down a Major League fastball — as part of a new virtual reality effort. The campaign features Washington Nationals star Bryce Harper and seeks to put fans in his shoes as he steps to the plate.

The campaign — which will be supported with paid digital advertising — merges real-action video with computer-generated imagery in an effort to portray the sound, view and feel of a Major League Baseball at-bat. The video can be watched on YouTube 360 from a computer or mobile device.

YouTube 360, which was launched earlier this year, allows viewers to explore different angles of videos by dragging their mouse or shifting the position of their phone. In the Gatorade spot, the video becomes more lifelike when viewed using a virtual reality attachment such as Google Cardboard. 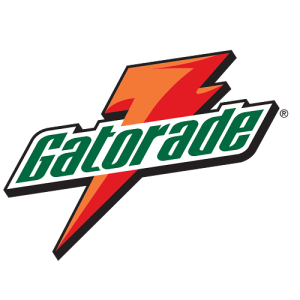 Gatorade used a 14-camera rig to create the video, shooting action from multiple angles to enable the 360-degree experience. In an attempt to make the video more lifelike, crowd noises are blended with Mr. Harper’s internal monologue — what he is thinking as he gauges every pitch fired his way. The brand uses so-called “binaural audio” that “picks up and records audio in the same way it sounds when a person speaks,” according to Gatorade.

The brand is experimenting with the technology in order to remain on the “cutting edge when it comes to technology,” said Kenny Mitchell, Gatorade’s senior director-consumer engagement. “We feel like this is going to be one of the platforms of the future to really give immersive and unique experiences to consumers,” he added. “So we want to make sure we have a very, very strong grasp on it and can really help tell our brand stories through it.”

Agencies on the campaign include OMD’s Zero Code and The Mill.

Gatorade Lets Viewers Step Up to Bat with VR Campaign added by Newsroom on September 21, 2015
View all posts by Newsroom →