Too Good To Go, an app that has just launched its service in London, enables users to buy excess food from restaurants at a discounted rate as takeaway meals. The average restaurant wastes around 100,000 lbs of food a year, with the US, Asia and Europe throwing away enough food to feed the world’s population […] 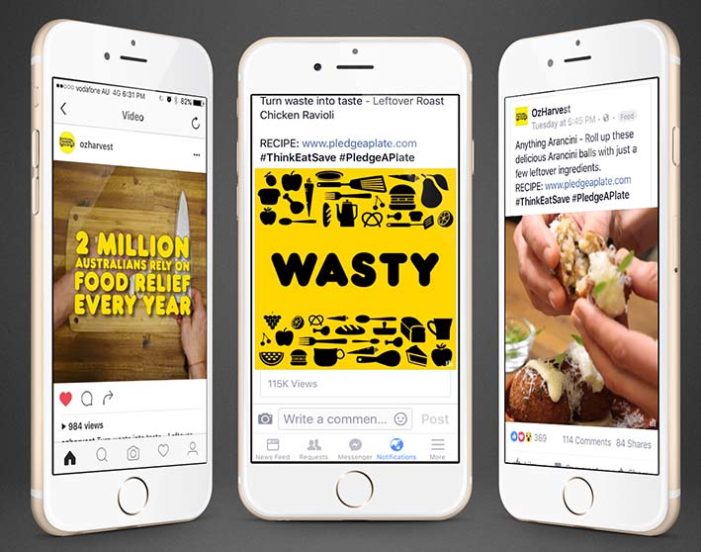 Australia’s leading food rescue charity, OzHarvest, is teaching Australians how to make tasty dishes from food they would otherwise waste through a video series created by Sydney-based CX agency Lavender. The ‘Wasty’ videos, conceived and produced by Lavender, are being posted on OzHarvest’s Facebook and social media channels – with one video going live each […] 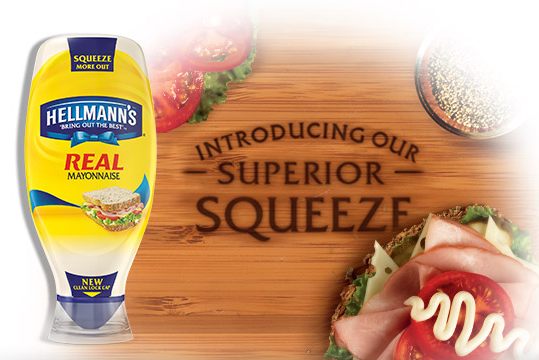 In 2014, Hellmann’s discovered Americans missed out on more than 1,000 pounds of Hellmann’s Mayonnaise, which was trapped inside squeeze bottles. That’s 38,400 savory bites of 32,000 BLTs that were lost! Now the shaking, banging and mess that comes from trying to squeeze out the last drops has finally come to an end. Hellmann’s is eradicating […]

The Pay-As-You-Feel Café in Leeds lets customers pay any amount they wish. The only catch is the food is past its sell-by date; it can’t be sold but is still perfectly safe to consume. Opened by chef Adam Smith, it aims to reduce food wastage by serving delicious and healthy meals cooked using ingredients discarded […]

Nestlé Becomes 100th Partner of the Save Food Initiative 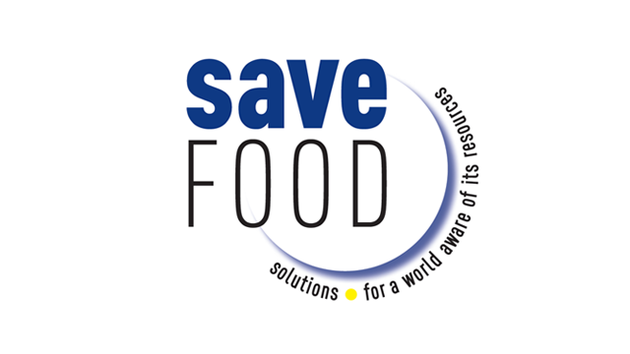 A growing number of companies and organisations are supporting the Save Food Initiative dedicated to the fight against global food loss and waste. Nestlé, the world’s biggest food company, has now joined. This means that a hundred industrial companies, associations and media are now working together with Save Food – a broad-based alliance that covers large […] 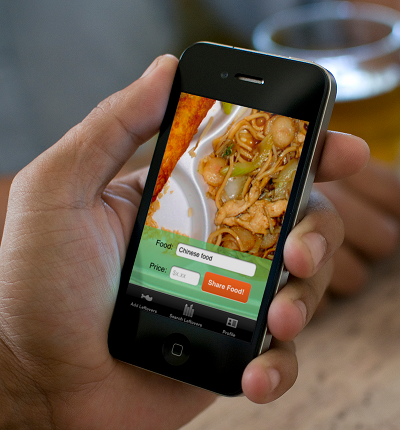 Seattle-based Dan Newman and his business partner, Bryan Summersett have developed an app that lets you share your leftovers with strangers. They developed Leftover Swap and it is an ingenious way of swapping meals with people around your neighborhood. Using the idea of couch surfing, where you can share your apartment with a stranger, Newman […]