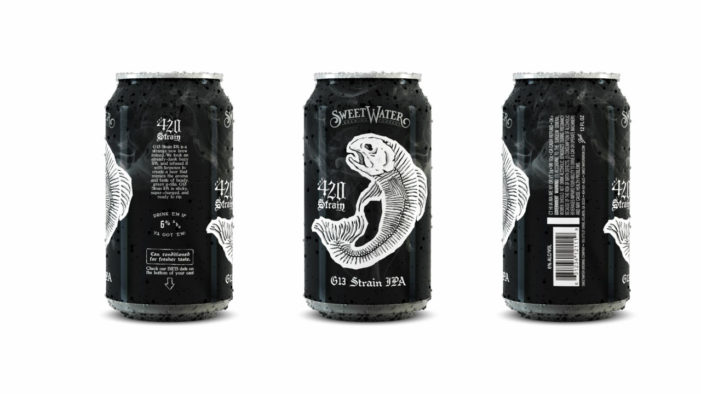 Sweetwater Brewing Company has tapped 22squared in creating the beer-maker’s first-ever cannabis strain flavoured drink, called ‘420 Strain: G13 IPA.’ “Brands typically approach ad agencies for messaging and campaign development after the product has been established,” says John Stapleton, director of innovation and design at 22squared. “In this case, we were the integral partner on […]

Based in Washington, food and drink company Mirth Provisions has come up with a line of cold coffee drinks that have been brewed with cannabis. Named Legal, which references the legalization of pot in the state, this “wake and bake” drink promises an “uplifting head high”. The drink contains 20-miligrams of locally grown weed, and […]