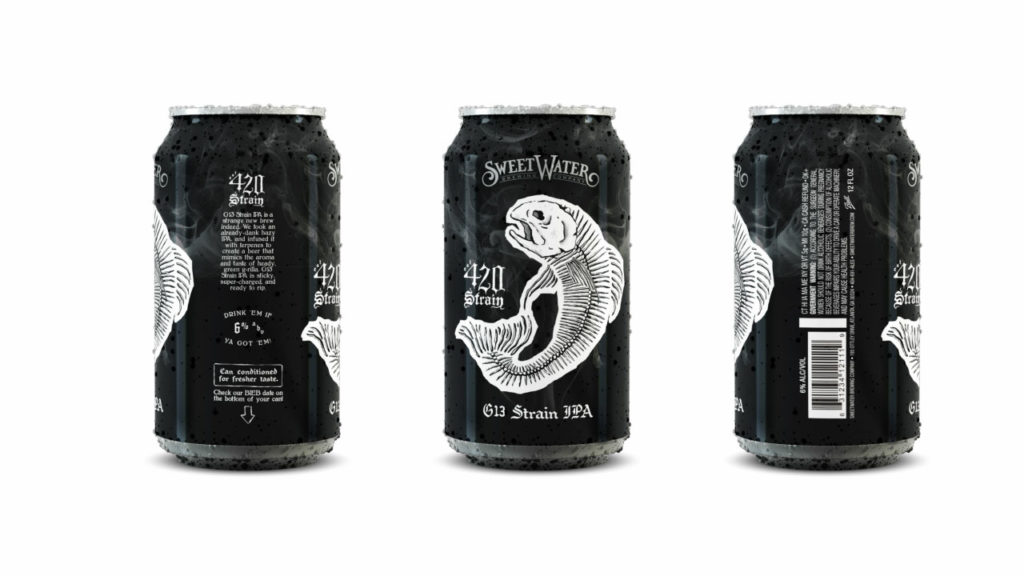 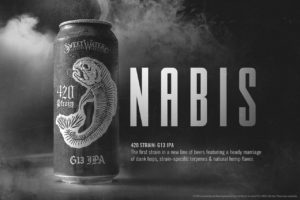 “Brands typically approach ad agencies for messaging and campaign development after the product has been established,” says John Stapleton, director of innovation and design at 22squared. “In this case, we were the integral partner on the product from its inception.”

With design help from New Uniform, the packaging for the new beer features a skinned version of Sweetwater’s trout icon and a smokey backdrop to evoke cannabis culture. 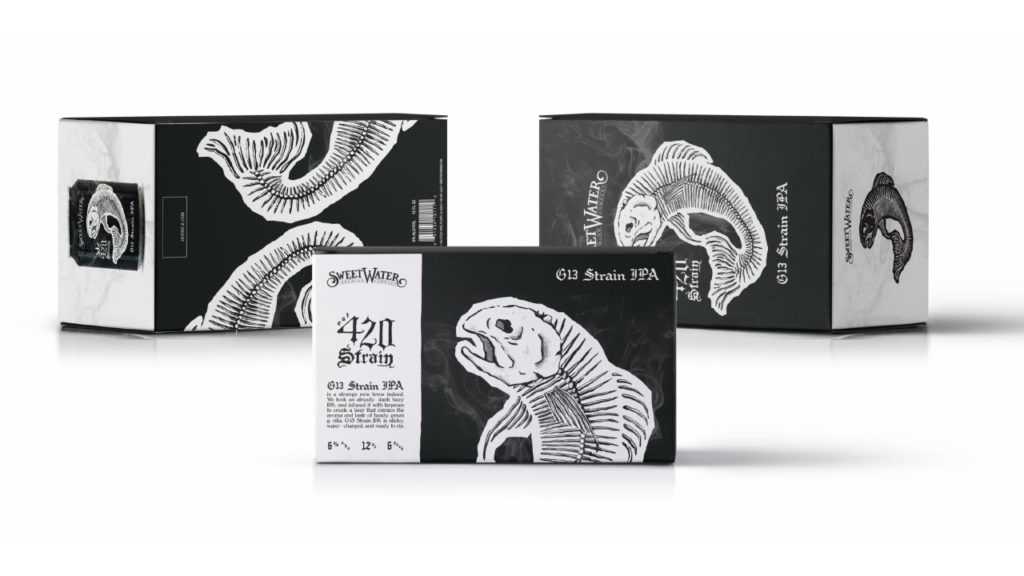 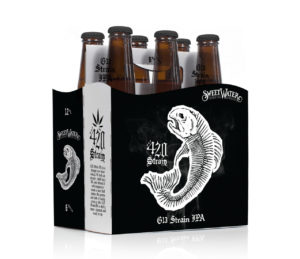