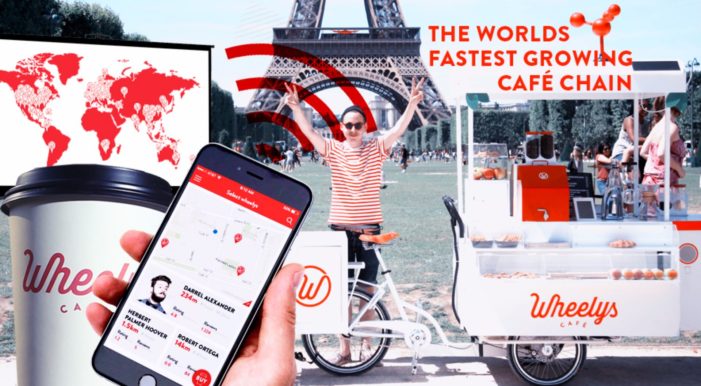 “Wheely’s Café” is developed by the Nordic Society For Invention and Discovery for the sole purpose of “making the world better, one pedal at the time”. In addition to being the “world’s smallest café”, Wheely’s is also the “world’s cheapest franchise”. Aspiring café owners would only need to fork out US$3,000 to be part of […]