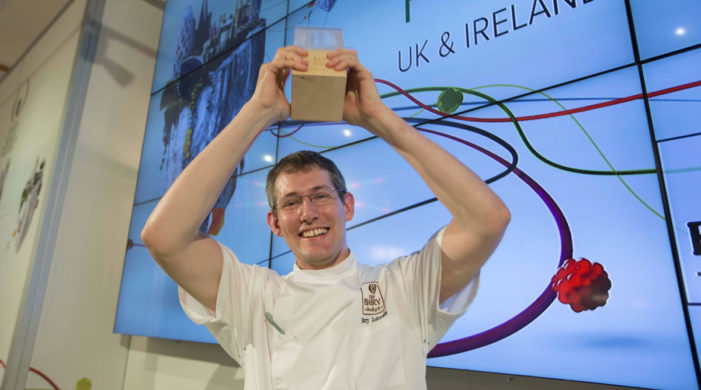 Over a million viewers watched the Facebook livestream as Barry Johnson, chocolate lecturer at London South Bank University’s National School of Bakery, won the UK and Irish national selection of the World Chocolate Masters last week. After a day filled with all-sensory excitement created by UK and Ireland’s new generation of highly creative chocolatiers and […] 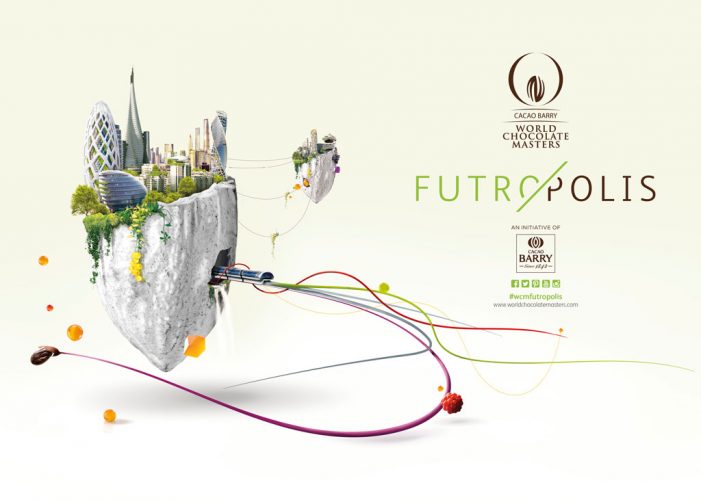 The World Chocolate Masters, hailed as the ‘most challenging and inspiring chocolate competition’ in the world of gastronomy, and the most prestigious title to win for chocolate chefs, is about to kick off its 2017/18 competition with the national pre-selections. For the next two years, the competition will take its contestants and its global base […]