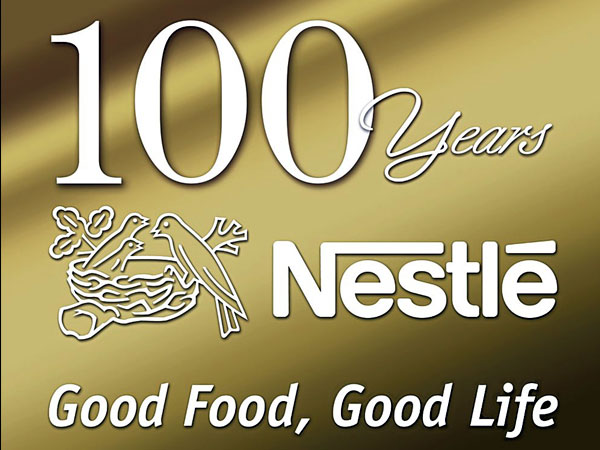 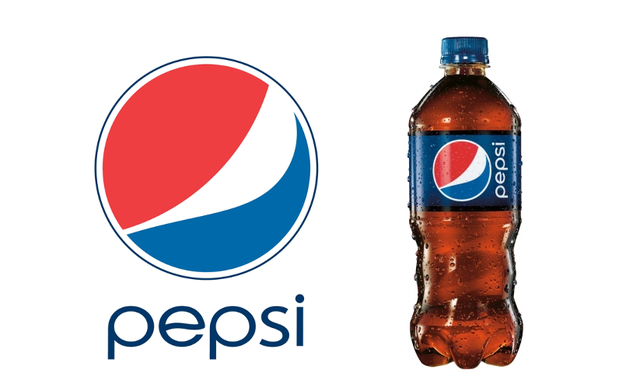 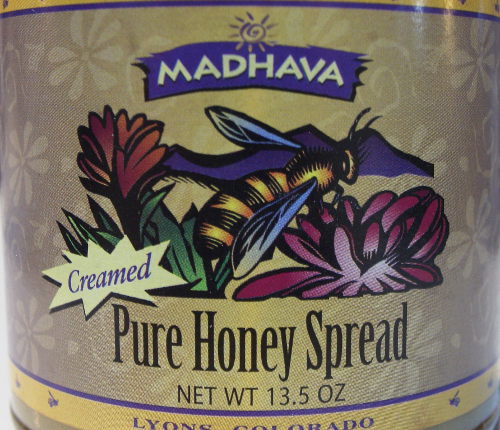 Madhava Natural Sweeteners continues to expand its honey legacy with new Organic Honey and Organic Whipped Honey products now available nationwide. The company got its start 40 years ago selling pure, all-natural honey from a farm in the foothills of Colorado, just outside of Boulder. From its humble beginnings, Madhava has become an industry leader […]