Yo Restaurant Gets Tongue-in-Cheek 119-Letter Rebrand 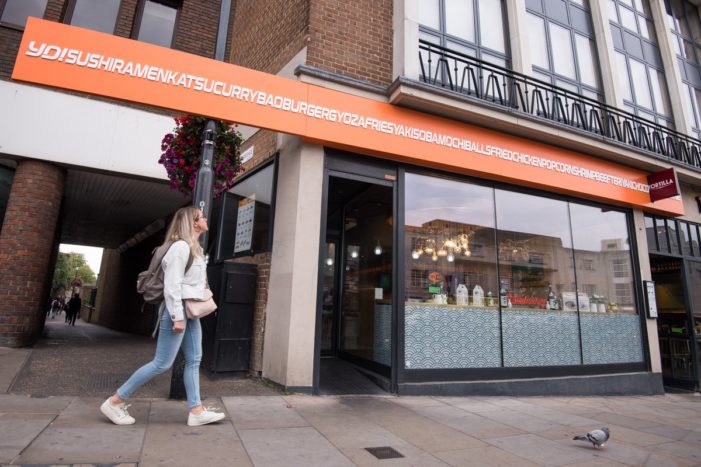 A branch of Japanese restaurant chain Yo has adopted an unwieldy new name – and it’s challenging customers to pronounce it. The Richmond branch of the chain, formerly known as Yo Sushi, has installed a 12-foot sign bearing its new name: YoSushiRamenKatsuStirfryCurryBaoBurgerGyozaFriesYakisobaMochiBallsFriedChickenPopcornShrimpBeefTeriyakiChocolateBrownie. The restaurant is asking customers to film themselves pronouncing the name, which is […]

YO! Sushi Abandons Branding for Pride in London 2018 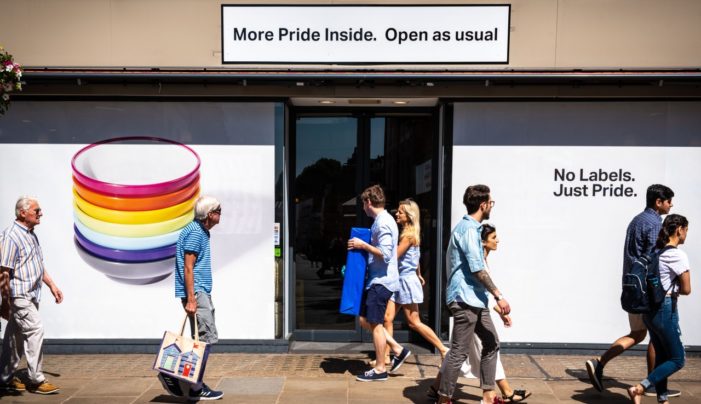 YO! Sushi, the Japanese street food and sushi restaurant, has removed all labels from its High Street Kensington restaurant front, website and social media platforms to celebrate Pride in London and the LGBTQ+ community, in a campaign devised by Fortnight Collective. YO! has listened to its employees and recent research commissioned by Pride in London #PrideMatters which […]

& SMITH Refreshes the YO! Sushi Brand 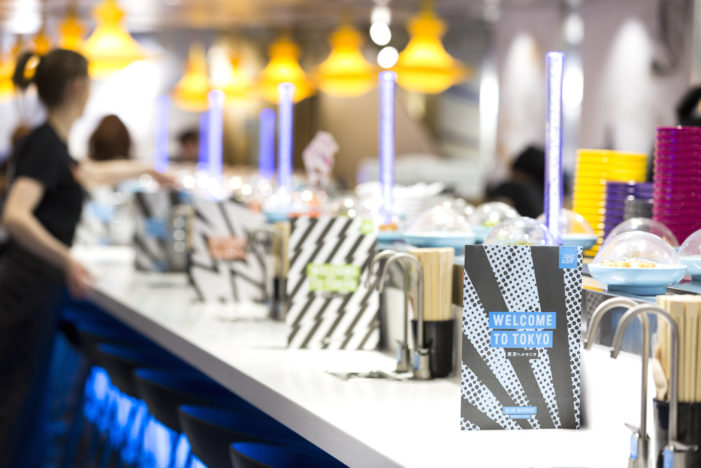 Design agency & SMITH teamed up with Japanese restaurant YO! Sushi to refine their brand strategy and refresh their look and feel. “As soon as I interviewed Mike Lewis (the executive chef) on day one, I knew our idea had to be centred around authenticity. He told me his tales of searching the streets, homes […]

Yo! Sushi Get Mortal Kombat-inspired Identity

One of the most prominent aspect of Japanese culture is Anime and Manga. So when Kent Lyons were approached by Yo! Sushi to come up with a new identity for their Ramen takeaway pot, they didn’t have search too hard for inspiration. “The main creative inspiration was the shear size of the dish – it’s […]