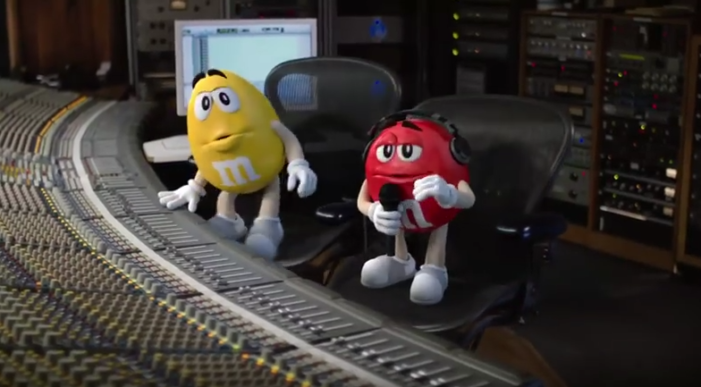 To celebrate the brands historic 75th anniversary, M&M’s is launching a major initiative that will bring the celebration to its fans – all year long. Created by BBDO New York, the campaign, themed ‘Celebrate with M,’ will include a number of elements, including the release of ‘Candyman,’ a modern remix of Sammy Davis Jr.’s The […] 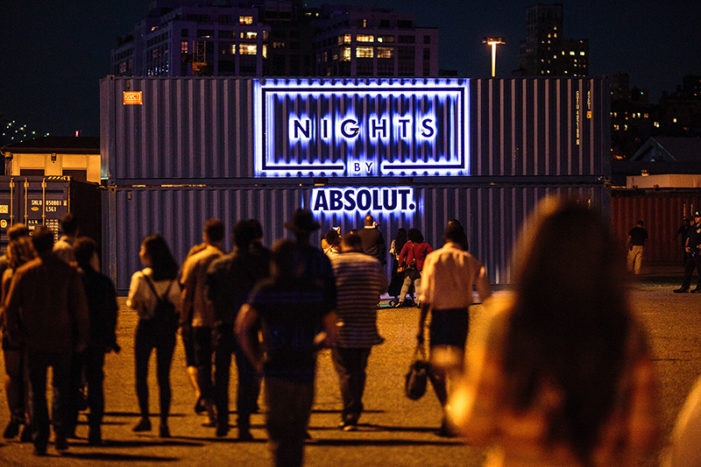 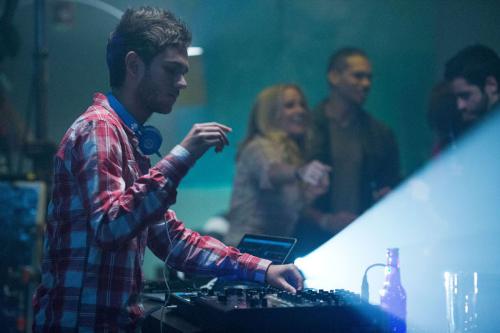 Bud Light Platinum announced its new creative campaign, Turn Up Your Night, a direction rooted in electronic dance music with a strong emphasis on content. The campaign will feature partnerships with marquee DJs and national and local festivals. Turn Up Your Night will debut with Grammy nominated DJ/producer/songwriter Zedd. “Every night has that ‘turn up […]