By Newsroom on September 16, 2014Comments Off on Nights by Absolut Launches in New York with a Surprise Performance from Zedd

On September 12, Absolut celebrated its latest iteration of the brand’s Transform Today credo – Nights by Absolut – with a global series of events designed to infuse nightlife with creativity, and offer audiences uniquely one-of-a-kind artistic experiences. 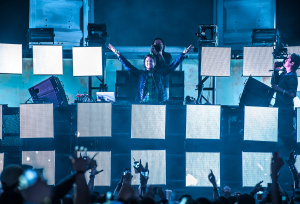 Launching in New York City last weekend, multi-platinum, Grammy winning producer and artist Zedd joined artists Vita Motus to use the power of light to transform a pier in Red Hook into one of the most exciting venues in New York City – and the world – for one night only. With lights, sound and drinks interactively connected, musical acts AraabMuzik and Alvin Risk joined Zedd in an experience that gave audiences a dazzling collective rush of adrenaline.

Each event around the globe will feature an artistic collaboration that reimagines different elements of nightlife – from the city skyline to the dance floor – turning them into a playground of creativity designed to engineer a previously-untapped territory of imagination and invention. 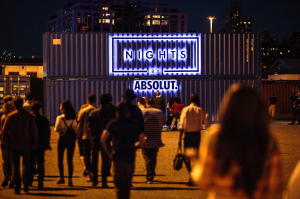 “When you think of amazing nightlife, you think of New York City. A wondrous mixture of art and culture course through the streets every night, making it the perfect location to launch Nights by Absolut,” said Joao Rozario, Vice President, Vodkas, Pernod Ricard.

“Reflecting the spirit of the Transform Today campaign which launched last year, the city lives and breathes by rules of metamorphosis – challenging norms and pushing boundaries toward a future that is everyone’s to create.”

Over the next three weeks, Absolut will create unforgettable experiences in four of the world’s most celebrated cities – cities known for trend-setting nightlife. Each of the Nights by Absolut events will be captured on film by acclaimed director Melina Matsoukas, who will stitch together moments that define 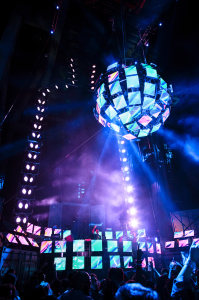 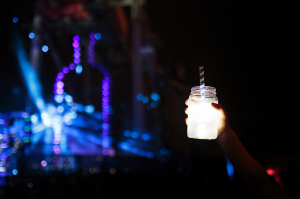 “Absolut has a long-standing passion for creativity, and has collaborated with artists for decades. Night by Absolut continues that tradition by bringing the creative vision of artists directly into a night out, allowing them transform the night beyond the ordinary,” says Nodjame Fouad, Director of Storytelling at Absolut. “By using the night as the canvas, we want to make our mark on nightlife through creativity, and raise the bar of what to expect from a night out.”

Nights by Absolut Launches in New York with a Surprise Performance from Zedd added by Newsroom on September 16, 2014
View all posts by Newsroom →