By Newsroom on October 26, 2015Comments Off on Wild Tiger Special Reserve Rum To Hit The UK Market Soon

Wild Tiger Beverages is launching Wild Tiger Special Reserve Rum in the UK, a very unique offering which is a proud produce of India – The land of the Tiger.

The brand had its trade launch in October at the UK Rum Experience week and has received recognition from rum aficionados and members of the trade for its sensational, smooth taste. 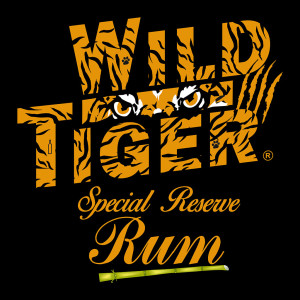 Gautom Menon, founder of Wild Tiger Beverages states, “It was about time that India had a premium rum offering for the global markets, given that sugarcane and rum have a deep rooted history entwined with THE ancient times of India – Rum is the true spirit of India. Moreover India being the largest consumer of Rum per capita in the world and yet there weren’t a single premium rum offering from the country’s distillers, so we wanted to change that. Wild Tiger Special Reserve Rum has been a work in progress for close to a decade and in a short duration since its launch we have been nominated for several International design and taste awards”.

Wild Tiger Special Reserve Rum is predominantly a column distilled molasses spirit which is aged in charred American Oakwood casks and harmoniously blended with a percent of pure cane spirit achieved from double distillation thereby making it a uniquely delectable Rum. The brand will soon be available at select stores in the UK including Harrods and online via The Whisky Exchange.

Wild Tiger Special Reserve Rum shall subsequently be launched in USA, UAE, Australia, Canada and Jamaica before the end of 2015. 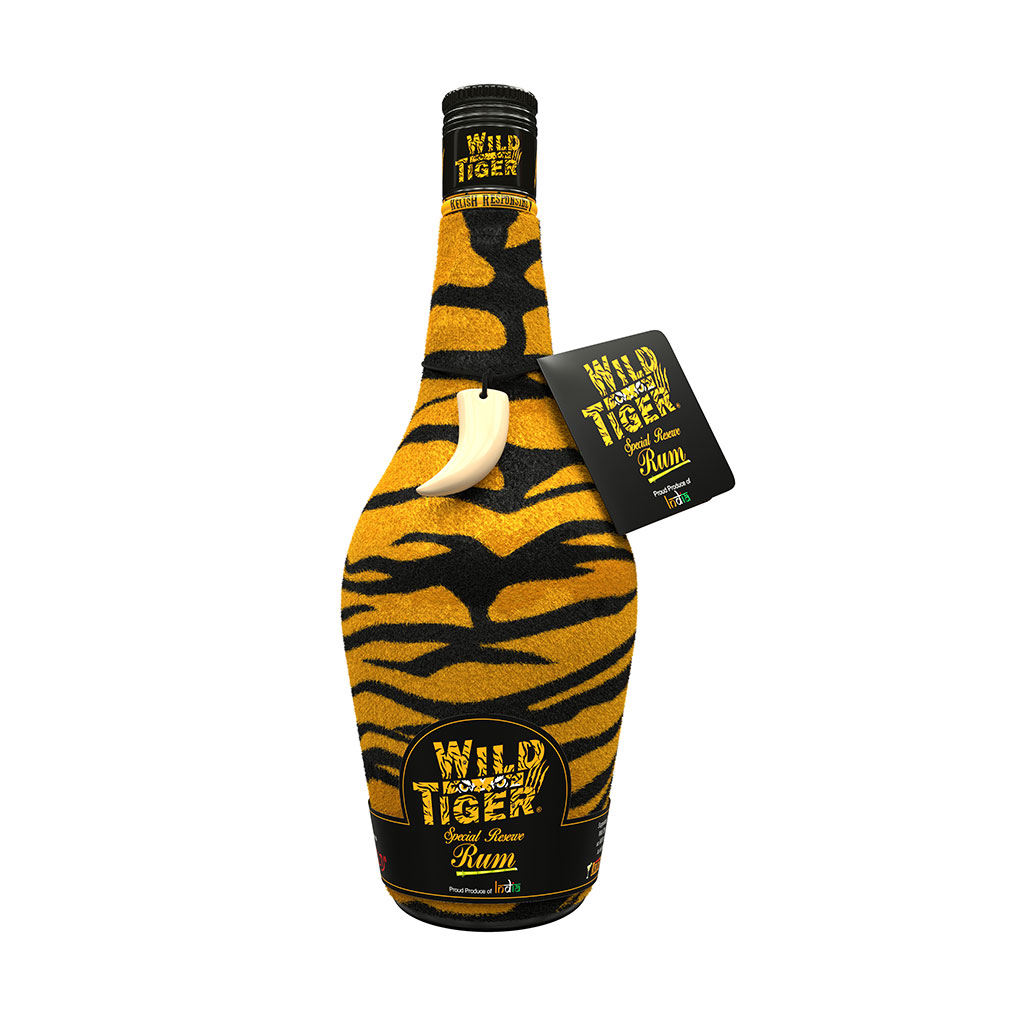