By Newsroom on October 18, 2013Comments Off on World’s First Square Wine Bottle Released 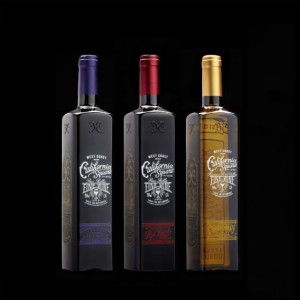 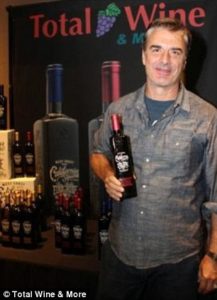 Each of the wines were made by Truett-Hurst’s chief winemaker, Virginia Marie Lambrix, an advocate of sustainable viticulture.

Based in Healdsburg in Sonoma County, Lambrix is hoping consumers will reuse the quirky bottles as vases, candle holders and olive oil containers.

“Introducing alternative packaging onto the market is tricky – the wine inside has to over deliver and create a memorable impression for the consumer,” she said.

California Square made its debut last month at the 65th Annual Emmy Awards attended by the likes of Sex and the City star, Chris Noth, who played Mr Big in the HBO show.

The wines have an RRP of US$19.99 and have gone on sale on TotalWine.com.